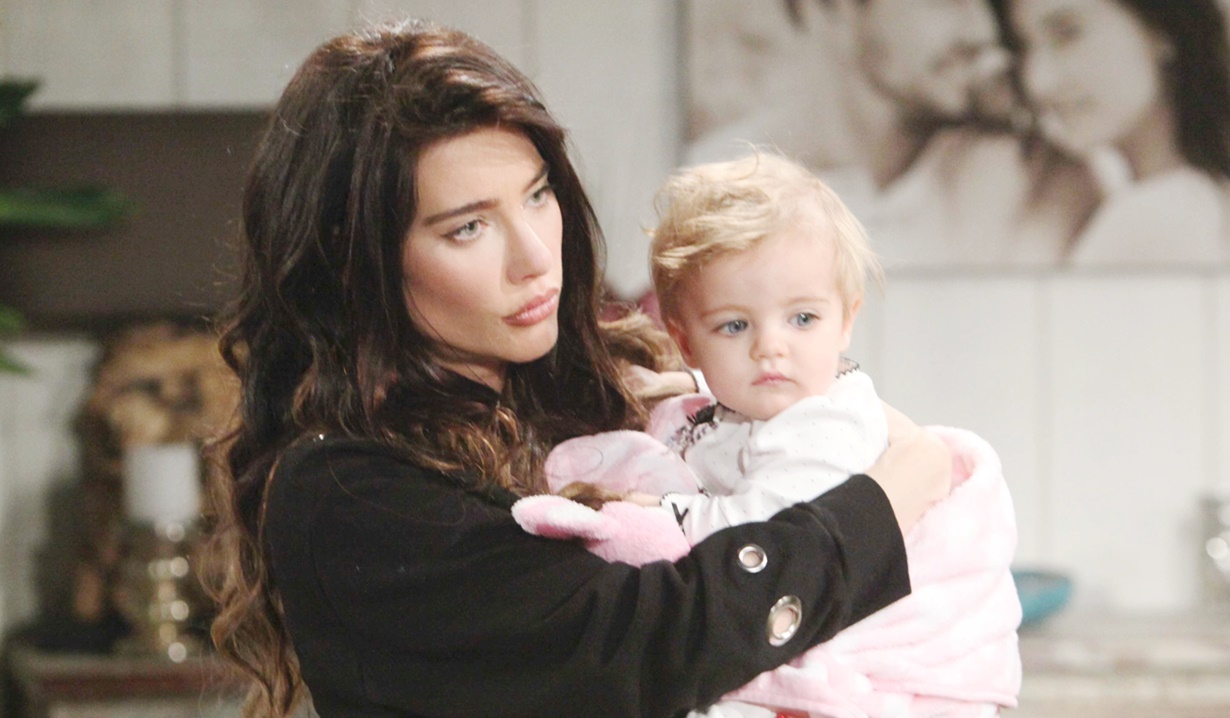 What if all this time, Steffy’s attention has been focused on the wrong child?

From the moment The Bold and the Beautiful‘s Vinny strolled in carrying a white lab coat and talking about how Thomas was going to “owe him one,” viewers pretty much knew exactly what was going on with Steffy’s latest paternity test. As has become this show’s stock in trade of late, what happened next was both rushed and predictable. (What other show would waste something as valuable as a “Who’s the daddy?” story by resolving it before the baby in question had even made its entrance!)

More: Is Thomas really going to hook up with [spoiler]?

But what if all along, the soap has been playing a shell game in which we’re so focused on the story unfolding around Steffy’s as-yet-unnamed bambino that we lost sight of what’s been right under our noses the entire time?

If someone like Vinny could manage to land a job at the lab and switch a paternity test, who’s to say that someone far smarter (sorry, dude) couldn’t have done the same — or at least paid someone to do the same — where Steffy’s other child, Kelly, is concerned?

You’ll recall that when Kelly was conceived, Steffy had sort of pulled a Liam by overreacting to him having kissed Sally by falling into bed with his father, Liam. That night of passion resulted in a pregnancy, which in turn led to a paternity test proving that Liam was the father.

Or so we’ve thought all this time.

In the years since, however, we’ve repeatedly found ourselves wondering about the events which unfolded back in 2018. We’ve never forgotten that on the day Steffy had that paternity test run, Bill happened to (inexplicably) be at the hospital.

Might Bill have changed the paternity test results on Steffy’s first child in the hope that it would secure a happy future for Liam and Steffy? Or is it touch difficult to imagine Bill making such a sacrifice rather than wanting to claim Kelly — and perhaps her mom — as his own? Share your thoughts in the comment section below then flip through this photo gallery chronicling some of Bold & Beautiful‘s most memorable love triangles. 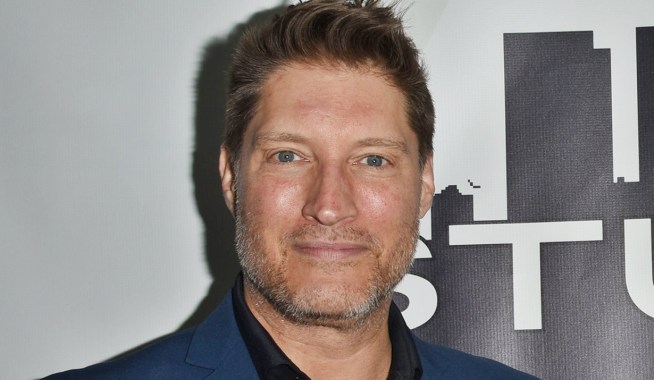 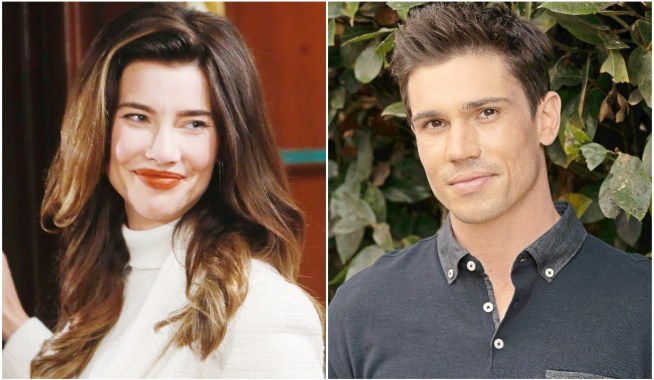