And Now for Something Completely Different: The Bold & Beautiful Theme Like You’ve Never Heard It Before 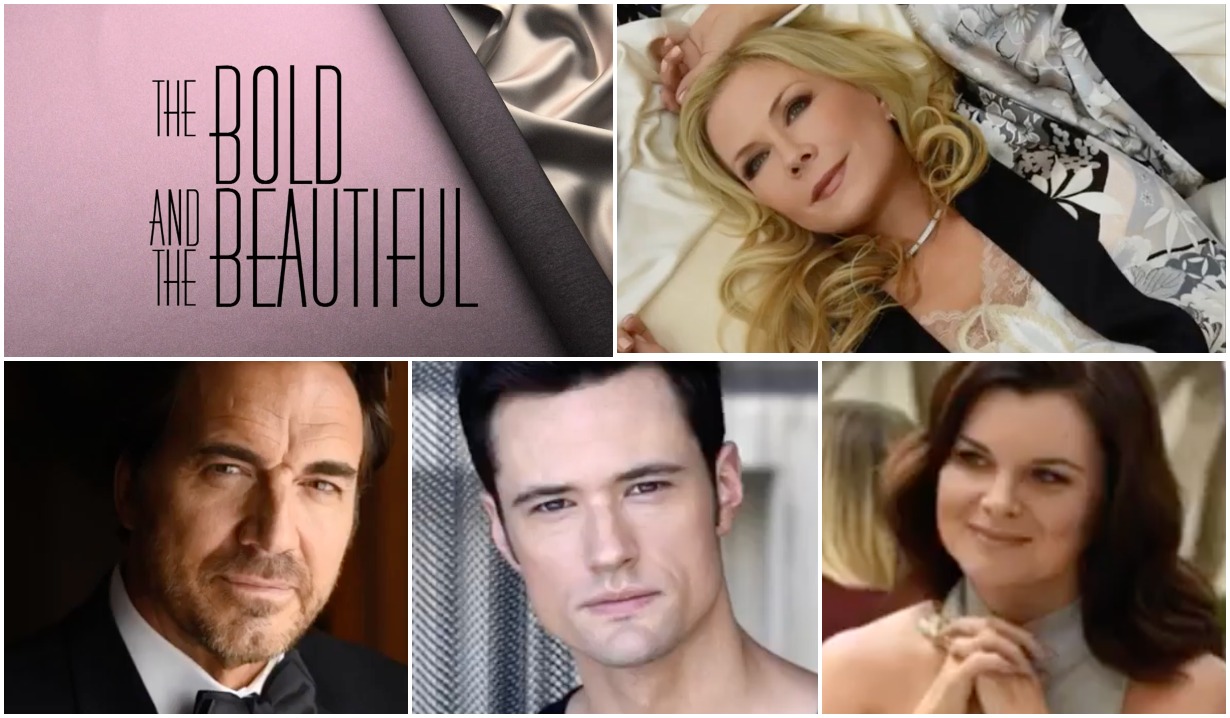 A popular Louisiana college takes listeners on a fieldtrip to Los Angeles for a Bold & Beautiful performance.

If you think the only places you’re going to hear the theme song from The Bold and the Beautiful is during the CBS soap opera’s daily airing or maybe at another time when you’re catching up on the weekly episodes online, you couldn’t be more wrong.

The Human Jukebox, Southern University and A&M College’s marching band, recently incorporated a little love in the afternoon into their practice in Baton Rouge, Louisiana by playing the theme song from The Bold and the Beautiful — from the bleachers! The band’s official page shared a video captioned, “Around this time on daytime television, you’ll hear this theme song @BandB_CBS,” and the members looked as though they were having a blast belting out the familiar daytime tune.

Around this time on daytime television, you’ll hear this theme song @BandB_CBS “The Bold and the Beautiful” #HumanJukebox pic.twitter.com/tXGjaUmkXA

Veteran actress Katherine Kelly Lang (Brooke) jumped in to reply, “Love it!” Fans chimed in as well and Clemetric Frazier stated, “This sounds better than the actual song!”

Opening credits for the soap’s theme song, “High Upon This Love,” have been revamped a bit over the years. Written by David Kurtz and Jack Allocco, with Eric Marienthal on the distinctive saxophone, singer and actress Dionne Warwick provided vocals in the late 1990s, followed by changes leading up to an instrumentation based on the original.

It’s clear from the fun performance that the band is filled with a lot of star players! Speaking of stars, how would you like to see some soapy ‘pop stars’? View our gallery below featuring photos of soap actors and their real-life fathers out and about on the town and at private family events. 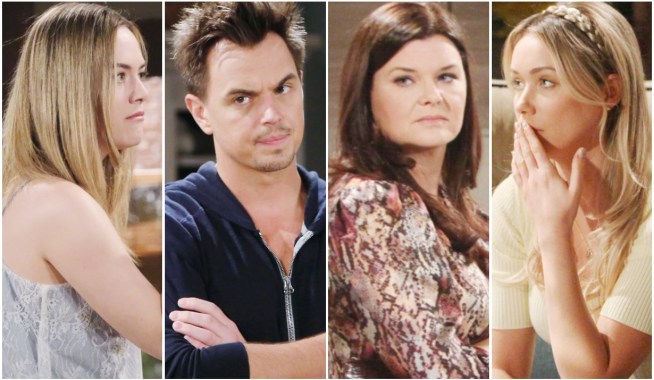 The Bold and the Beautiful's Next Great Villain Could Already Be On the Show, They Just Don't Seem to Realize It Yet

Now That The Bold and the Beautiful's Vinny Has Confessed, Here's What Needs To Happen Next to Steffy, Finn, Liam and Hope — Plus, Why the Show Is So Darn Frustrating Right Now 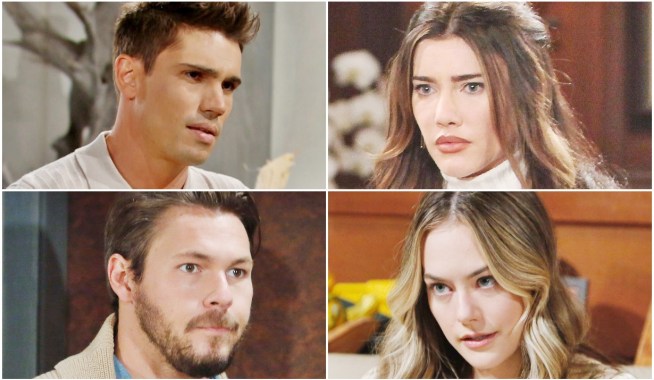