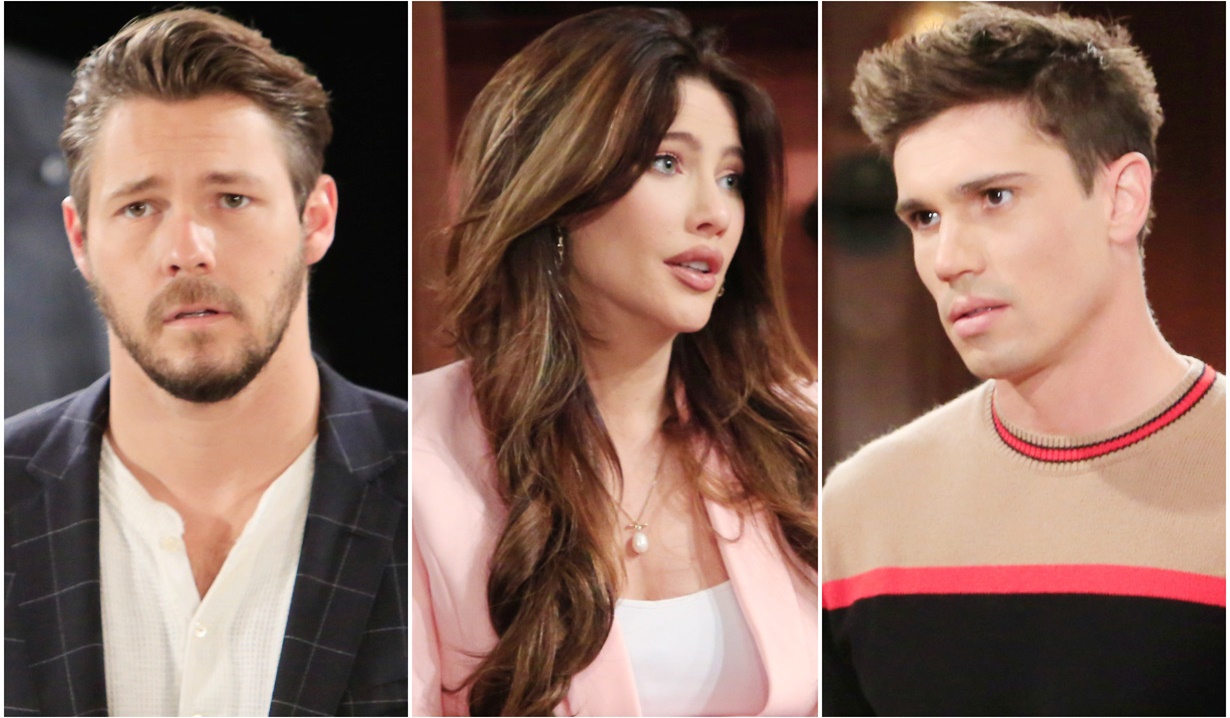 While Bold & Beautiful’s Steffy’s due date is still far off, Jacqueline MacInnes Wood recently gave birth to her son, Lenix, which presents a bit of a quandary when it comes to the Forrester CEO’s front-burner storyline…

Much of The Bold and the Beautiful’s February Sweeps surrounded the consequences of Steffy and Liam’s one-night stand, which, if you believe the initial paternity test results, included making a baby. Though Thomas (and the rest of us quite honestly) believe that Vinny may have played a role in the outcome of the test thanks to his convenient new job at the hospital lab, for now, Liam is the father. However, as seasoned soap viewers know, there has to be a glitch coming in Steffy’s story…

The actress is currently enjoying time with her family on maternity leave, which means the writing team must have had to pen a swerve of some sort involving Steffy in order to accommodate her onscreen absence. While it would seem odd for a pregnant woman with a high-profile job to take a sudden trip out of town, it is the most likely route for them to go to write Steffy out (unless they’re going to put her in a coma). But how to explain it?

The writers haven’t exactly been subtle about reminding us that stress is bad for the baby, and considering all the strife among the parties involved, Steffy may just decide to get away from it all for the sake of her health. Perhaps it will even be on a certain doctor’s orders. 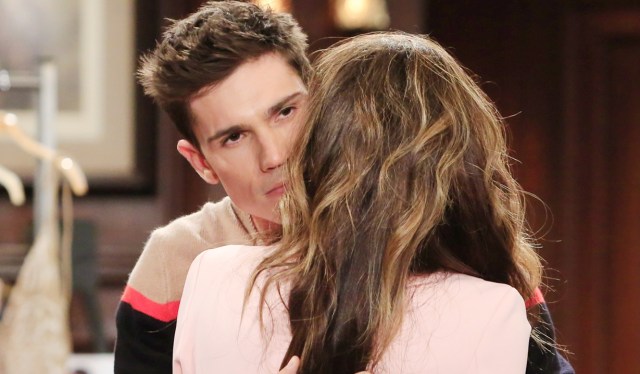 Is there a goodbye in Finn and Steffy’s near future?

So would Steffy go alone or would Finn accompany her? It could go either way. Though he’s promised to be there for her, there’s been a slight sea change between them since the paternity test results came in; she even decided to go to her doctor’s appointment alone. So, what if Steffy were to take off to parts unknown, become unreachable, and then it comes out that Vinny tampered with the results? The baby is Finn’s but no one can find Steffy to tell her!

Considering Steffy is bound to disappear from our screens sooner rather than later, it could definitely explain why they began having Thomas put the pieces together about Vinny and the lab at warp speed. Usually a story like this is milked for all its worth on Bold & Beautiful. That leads us to the possibility that Finn will be revealed as the father very soon, and he and Steffy will go off together to celebrate as a couple, leaving Liam and Hope to try and sort out their marriage after the ordeal.

How do you think Bold & Beautiful will accommodate Steffy’s absence?

Give us your opinion on our ranking of Jacqueline MacInnes Wood’s hottest red carpet looks after viewing the gorgeous gallery below. 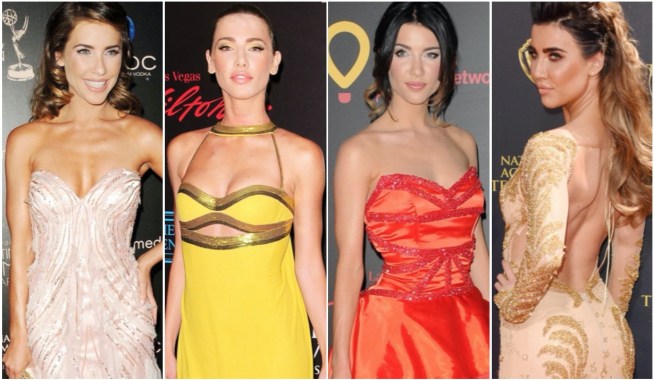 Dressed to Thrill: Ranking the Red-Carpet Looks That Bold & Beautiful's Jacqueline MacInnes Wood Has Rocked, From the Simply Stylish to the Astonishingly Stunning 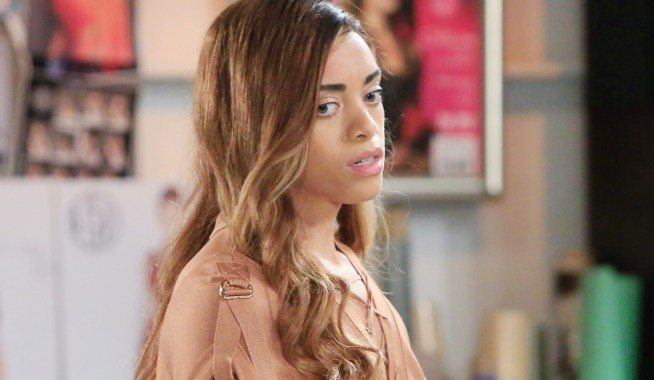