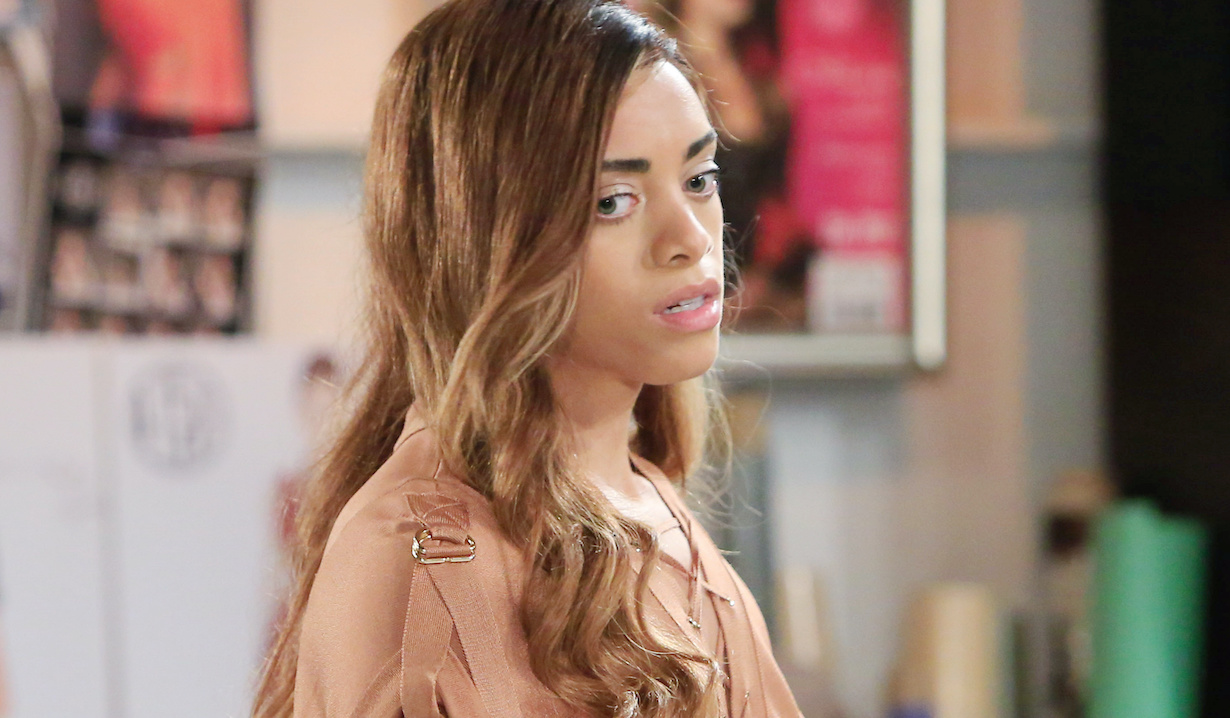 She ain’t Liam, for Pete’s sake. It would be super easy to forgive the lovely Kiara Barnes’ character.

We’ve discussed before our confusion regarding The Bold and the Beautiful and its treatment of Zoe. It’s a problem. But, as luck would have it, we have the solution.

Hey, if we could figure out a way to redeem Liam — and you’ll recall that we did just that — we can fix any broken character.

So, what should the show do with Zoe? How about — wait for it — play her like the young, modern woman that she actually is? Instead of have her act like without a ring on her finger, she has no place in the world, have her acknowledge that yeah, she liked Carter and thought it would be fun to be married to him. But she also thought Zende was really hot. In the end, let her realize — and admit to the guys and herself — that she’s not nearly ready to settle down.

We know — that’s like blasphemy for Bold & Beautiful, which generally behaves as if a storyline that doesn’t end in a wedding should never have been begun. But how refreshing would it be to have a young character behave like a young person? How much more relatable to the young audience that the show wants to attract would this Zoe be?

Were the show to give her such an epiphany — we doubt it will, but hey, we can dream, right? — the model could just be moved forward with her life. She made her apology and can’t undo her past. So she’d just live in the present — in a way that ironically makes her more attractive than ever to not only Carter and Zende but Thomas, who’d previously only seen her as a means to an end (manipulating Hope).

Suddenly, instead of a character who’s coming off like a gold digger, the soap would have on its hands a free-spirited heroine whose next move would be unpredictable because she herself refuses to predict it. Zoe would be in control of her destiny, and though sure, she’d enjoy the company of a handsome suitor (or three), the only time she’d say “I do” would be when asked, “Do you want me to kiss you?”

What do you think? Wouldn’t it be smart of the show to reboot Zoe as a twentysomething with interests beyond tying the knot? If nothing else, it would ensure that her storyline never gets added to the below photo gallery, a collection of daytime’s worst-ever plots. 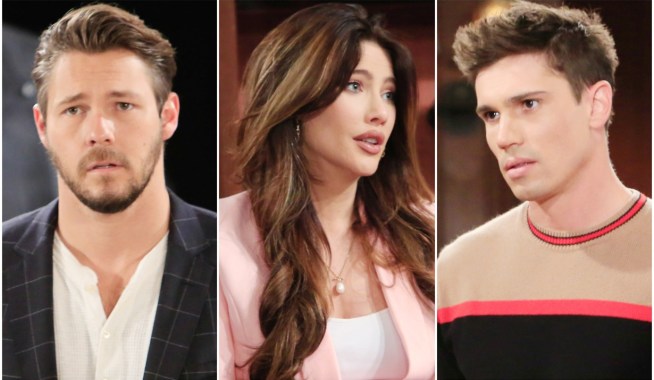 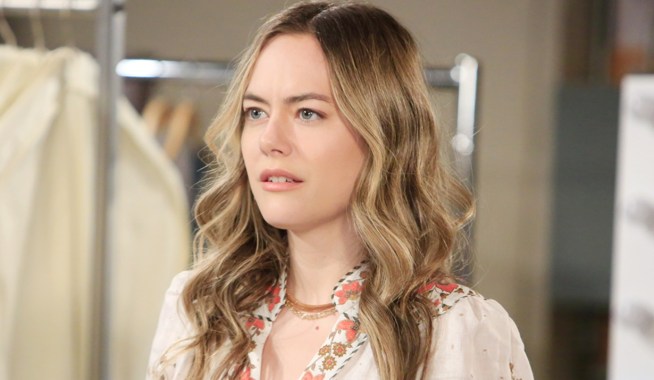