Did The Young and the Restless Drop a Huge Hint About Its Next Crossover With The Bold and the Beautiful — and a Potentially Dangerous Liaison? 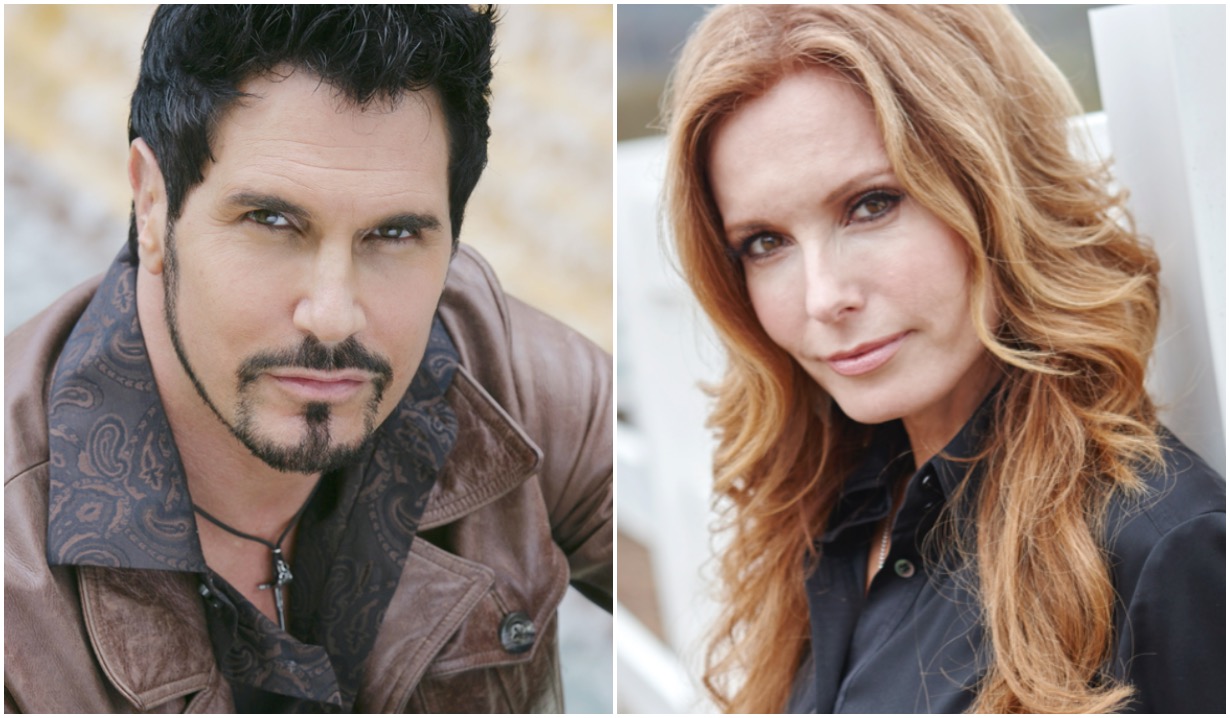 Two characters with a past may also have — gasp! — a future.

During Bold & Beautiful power monger Bill Spencer’s visit to Young & Restless’ Genoa City on February 18, a casual remark to Lauren Fenmore may have laid the groundwork for the CBS soaps’ next crossover.

“If memory serves, and I’m sure it does,” he cracked to the redhead, “when I last had the pleasure of being in your company, you were, uh… ”

Before Bill could finish that sentence, Lauren interrupted to introduce him to Kyle. But if that “uh” didn’t suggest that the two of them had been more than friends or colleagues, especially as uttered by Don Diamont, we’ll give up coffee and wine.

For an hour, anyway. 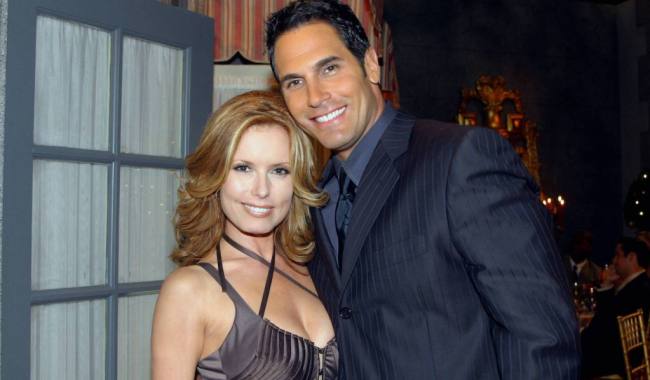 On Young & Restless, a night of passion with Lauren gave Brad a heart attack!

But seriously, the implied past connection between the characters has fascinating potential implications for the future. Were Lauren to cross over again to The Bold and the Beautiful — as she’s done many times since the early 1990s — could lightning strike twice? Now that Jabot and Spencer Publications are in business together, it’s not hard to imagine Lauren serving as the liaison between the companies. Might frequent separations from equally-busy husband Michael make Bill hard to resist?

Already, the Stallion has suggested to Lauren that he’s lost none of his appeal. “You know me,” he told her. “Always full of surprises. Isn’t is comforting to know that some things never change?”

We’ve already floated the idea that Bill needs something — or someone — beyond on-again/off-again wife Katie to keep his story hot on the frontburner. Initially, we were thinking Quinn, whose marriage to Eric is sorta a dead end for her. But it could just as easily be Lauren, whose union with Michael — delightful as it is — isn’t inspiring Young & Restless’ writers to craft any big story for them.

What do you think? Considering that Diamont and Tracey E. Bregman already scorched the screen when he was playing Young & Restless’ Brad Carlton, couldn’t you see them being turned once again into on-screen love (or at least lust) interests? Hit the comments with your thoughts, then check out the below photo gallery of characters who have crossed over between two shows. 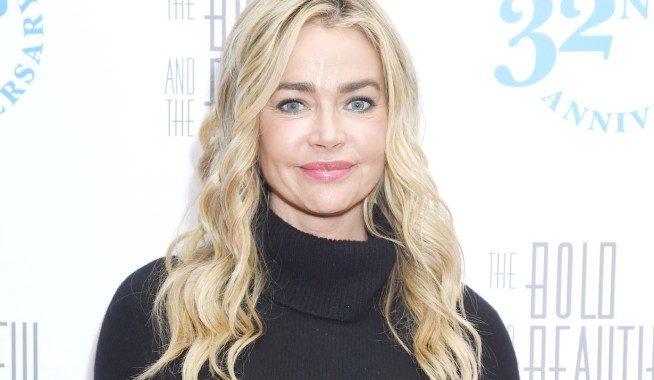 The Bold and the Beautiful's Denise Richards Reveals Why She Had 'Fear and Anxiety' About Her 50th Birthday: 'Maybe I'm Not Alone Feeling This?’ 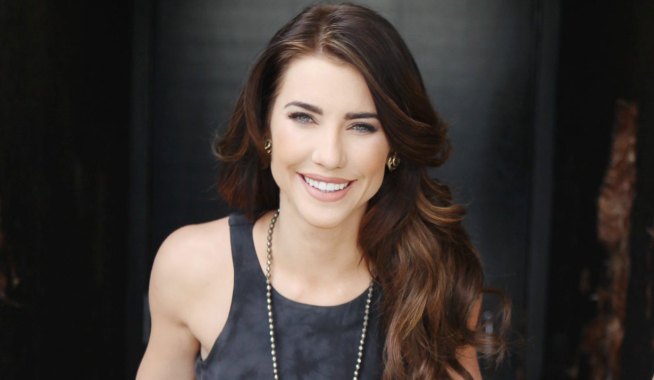