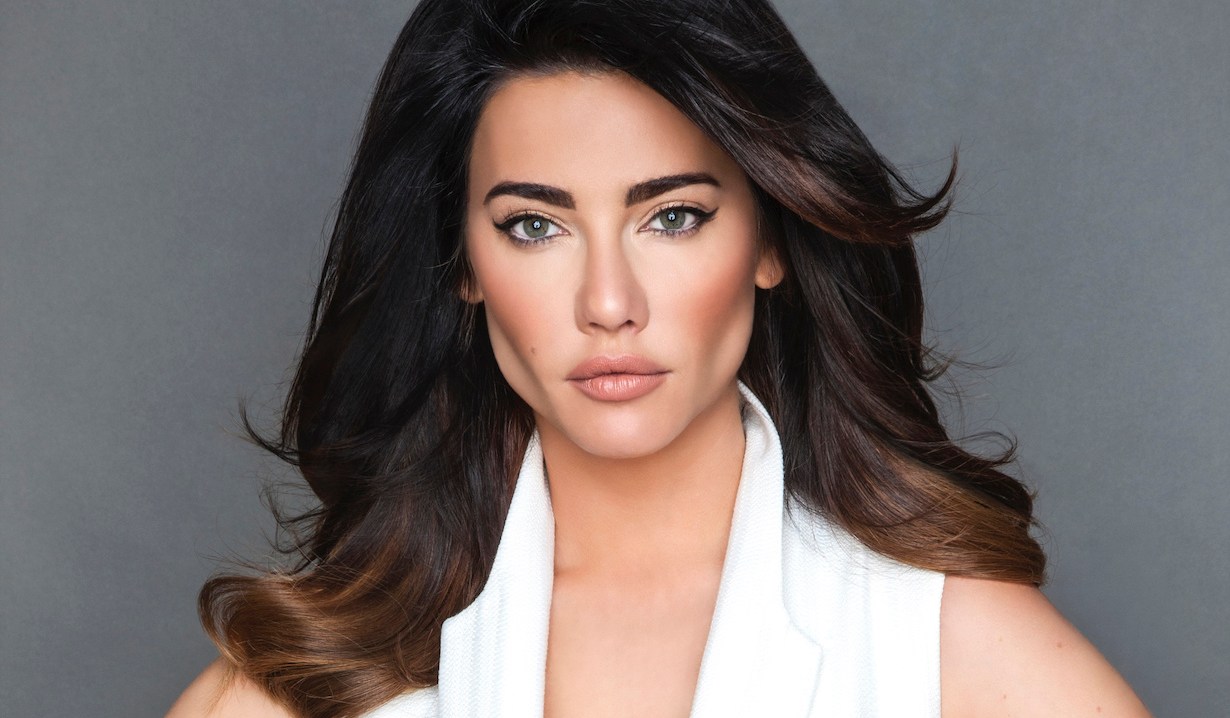 The Daytime Emmy winner is a better dancer at 40 weeks pregnant than we would be… ever.

“So I did a thing yesterday… ” began Jacqueline MacInnes Wood’s February 12 Instagram post. Oh, but it wasn’t just any thing. Oh no. This was a thing that was so badass, it had to be seen to be believed: The very-expectant actress busted out some damn impressive dance moves.

More: All the times Liam’s made us facepalm [PHOTOS]

Mind you, the Bold & Beautiful star put it slightly differently. “Just over here 40 weeks pregnant,” she captioned her video, “tryin’ to Yoncé this baby out.” (Fifty/fifty chance we threw our back out just watching the clip.)

As Steffy’s portrayer approaches her due date, she’s been dancing on the regular, her Insta followers will know, and asking other “mamas with more than one baby” whether their second arrived on, ahead of or behind schedule.

It was back in October 2019, you may recall, that the Daytime Emmy winner announced — and in fabulous fashion, we might add — that she and her husband Elan Ruspoli were expecting a sibling for son Rise, who’ll be 2 years old in March.

Thankfully, Wood’s real-life pregnancy seems to be a whole lot more fun than her on-screen one. Steffy — uh, maybe you’ve heard — isn’t sure whether her babydaddy is boyfriend Finn or ex-husband Liam. “Awkward” doesn’t begin to cover it!

While you’re here, check out the below photo gallery which reveals the many ways — like pregnancies — that actors’ real lives can and have affected their storylines on screen. 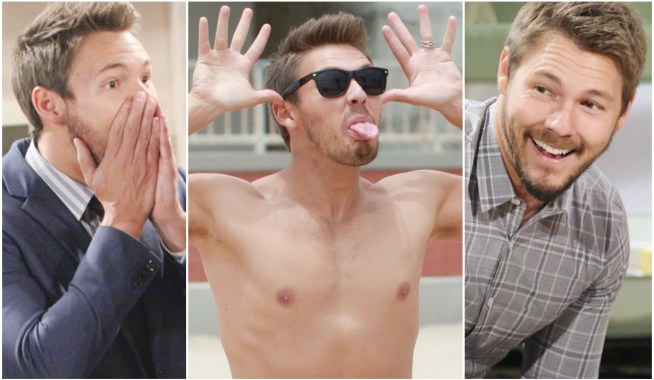 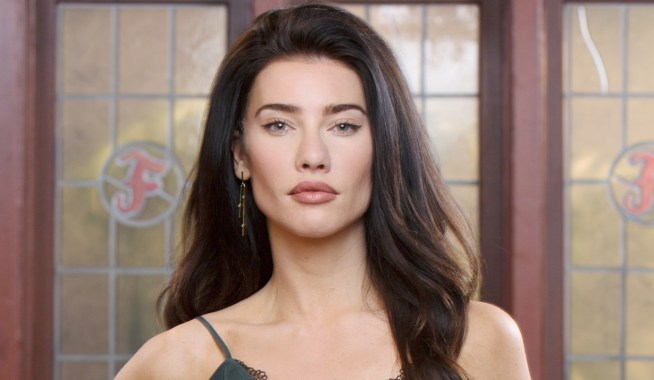