Steffy’s Paternity Test Results Have Become a High-Stakes Affair on Bold & Beautiful — How Far Will *Someone* Go to Ensure the Right Outcome? 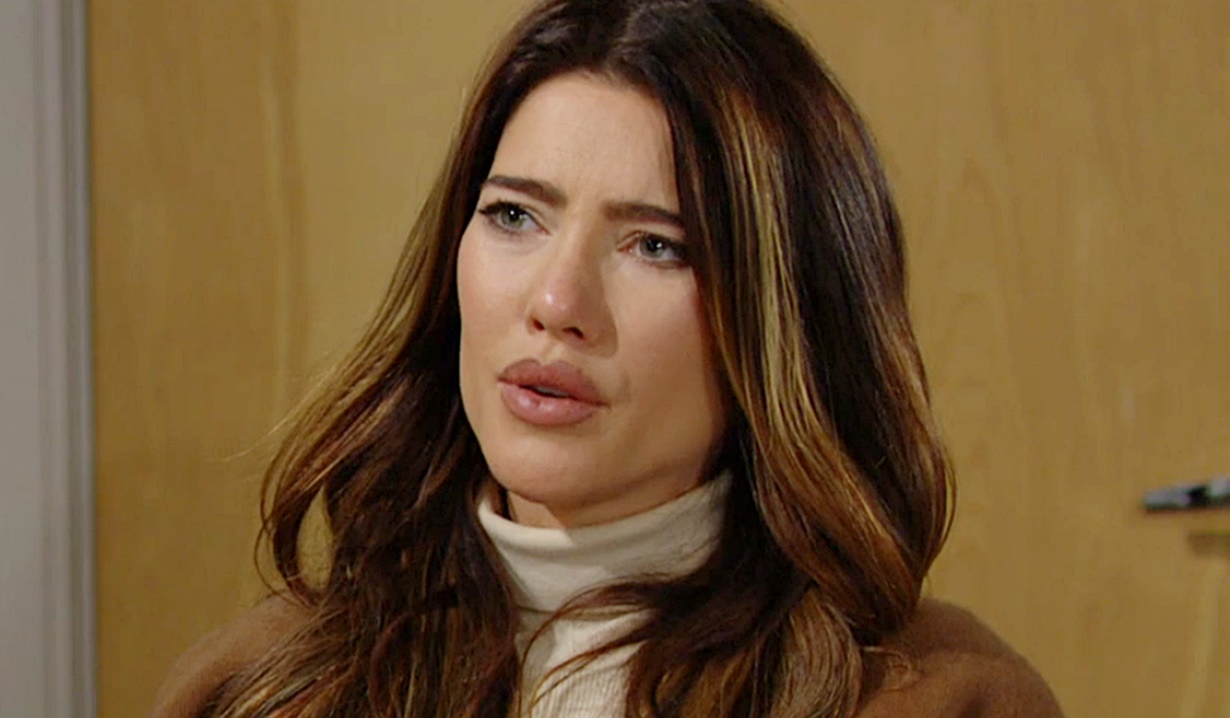 Signs are dropping like anvils that a Bold & Beautiful character will mess with Steffy’s paternity test.

The Bold and the Beautiful is not known for being subtle when it comes to hinting about which direction a storyline might be going, and Steffy’s paternity dilemma is no exception.

Every character tied into the story by however precarious a thread is fixated on the big paternity test and everyone has a stake of some sort in the outcome. Because this is a soap opera, this can only lead us to the conclusion that one of these people will switch the test results.

There’s a fair list of potential test result switchers who want Finn to be the father — perhaps even enough to do something about it. Among those parroting that Finn must be the father are Hope, whose marriage is up in the air; Liam, who could lose Hope; Brooke, who, coincidentally, is about to get a visit from her doctor daughter, Bridget; Steffy; and even Finn himself. Given Finn’s a doctor on staff he’d have easy access. We can throw Ridge onto this list as well once he finds out how badly Steffy wants Finn to be the father and considering he’s about to have a chat with Finn, who will no doubt pour his heart out about wanting to be the father of Steffy’s baby and make her happy. 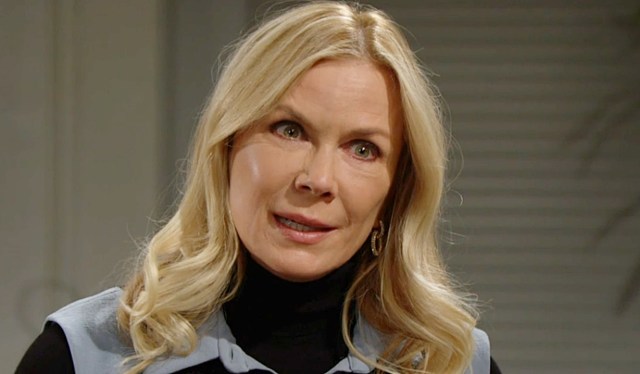 “This baby had better be Finn’s.” Will Brooke’s visit with Bridget take place at the hospital?

More: Why is no one yelling at Liam?

In the Liam camp are Vinny and Thomas. Vinny made a pointed remark stating if Liam were the father of Steffy’s baby, Thomas might actually have a shot with Hope. Vinny feels he hasn’t been there for his bestie lately, so he may step up to help him out by making a visit to the hospital, where he clearly has an in with someone if his reliable supply of pharmaceuticals is anything to go by. Vinny clearly planted a seed with Thomas, who could also do the swap, but this is less likely as he’d know Steffy wants Finn to be the father. That said, if Vinny changes the results of the paternity test, Thomas will probably be blamed if he ends up with Hope in the aftermath. 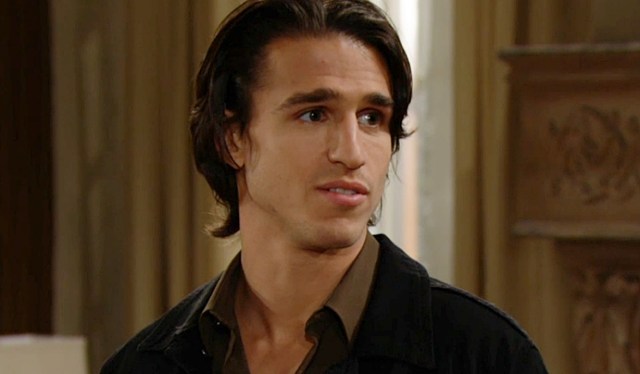 Vinny made a point of saying his pills were “straight from the source.”

Bottom line: there’s a high probability this paternity test is going to get switched, and if several people decide to make the move, the result could get changed multiple times!

Of course, Brad Bell may just want us all to assume the test has been switched and leave us hanging for who knows how long. After all, there are still those who believe Bill could be Kelly’s dad.

Do you think the DNA results will be switched? Who will do it? Relive Hope and Liam’s love story in the gallery and then let us know.

Box Office: Jason Statham’s ‘Wrath of Man’ Debuts at No. 1 With $8 Million