An Infuriating Bold & Beautiful Mystery: What Should’ve Already Happened to Liam… Hasn’t — Why?!? 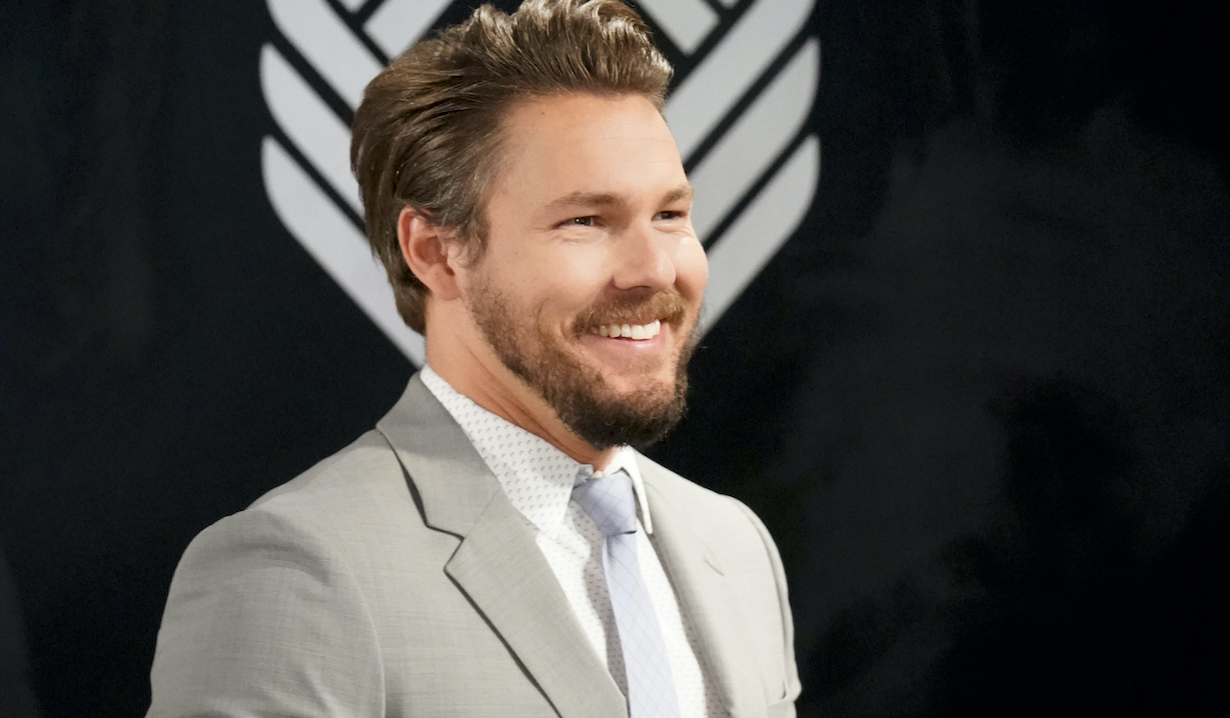 Shouldn’t he have been read the riot act by now — and IN ALL CAPITAL LETTERS?

As regular visitors to Soaps.com know, we are occasionally confounded by The Bold and the Beautiful. Last week, we were mystified by the show’s trajectory with Zoe and how we were supposed to feel about it (and her). This week, we’re scratching our heads — and not for the first time — over Liam. In particular, we can’t figure out why he’s suffered so little in the way of repercussions from his adulterous one-night stand with Steffy.

Sure, Hope isn’t happy with her husband. But rather than draw a line in the sand and tell him that he’s hurt her for the last time — or, at the very least, hurt her for the last time with her stepsister — she’s huffed and puffed a bit, and essentially acted as if the results of Steffy’s baby’s paternity test would decide whether they remain married.

What?!? It’s not like if Liam isn’t the father, he cheated on Hope any less (or for any less ridiculous a reason).

And what about Steffy? Shouldn’t she have torn Liam a new one for running to her after Hope’s “betrayal” instead of, say, his brother, his father… heck, anyone else! He knew that she was in a (cough) committed relationship with Finn, knew she had residual feelings for him, and still, he picked her couch on which to get drunk and spout the world’s worst sweet talk.

If ever we told an ex that we never hadn’t loved them, we’d have gotten smacked, not laid!

“You were always my favorite, Ivy.”

Day after day, we wait for Liam to get the tongue-lashing of his life. We wait for someone to holler that they don’t wanna see him grovel for forgiveness, they want him to freaking not need to be forgiven over and over again. At this point, he’s practically as fickle and unfaithful as his father.

No, Bill, that’s not a compliment.

More: Is Thomas actually conning us all?

So far, Finn’s come the closest to reading Liam for filth… and truth be told, he really only read his rival for mild dust. Even Thomas — once the go-to guy if you wanted to trash-talk Liam — has gone so far as to encourage Hope, until a few days ago the object of his obsession, to forgive her wayward spouse and work things out. (Insert face-palm here.)

What do you think, Bold & Beautiful fans? Isn’t it both amazing and galling that Liam has basically gotten a free pass for utterly screwing over not only his wife but his ex-wife, too? On your way to the comments, stop off at the below photo gallery that reviews Liam’s past exploits. That is, if you think you can do it without flying into a rage. 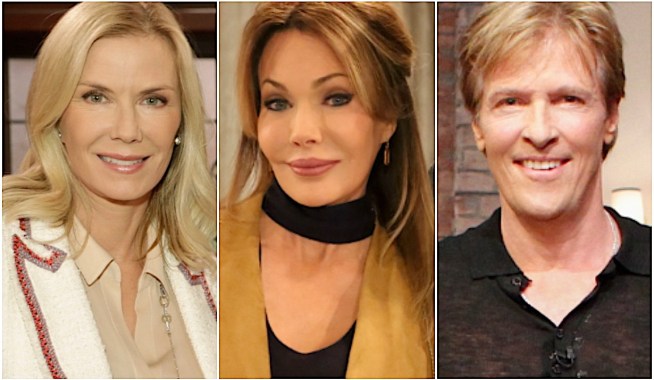 Sharing Another Gorgeous Pregnancy Pic, The Bold and the Beautiful's Jacqueline MacInnes Wood Makes an Unusual Request of Fans 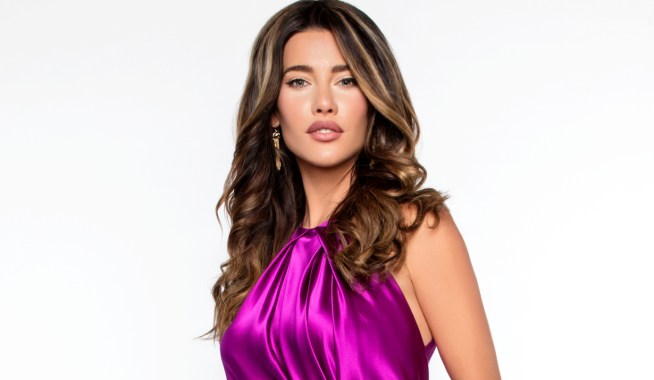