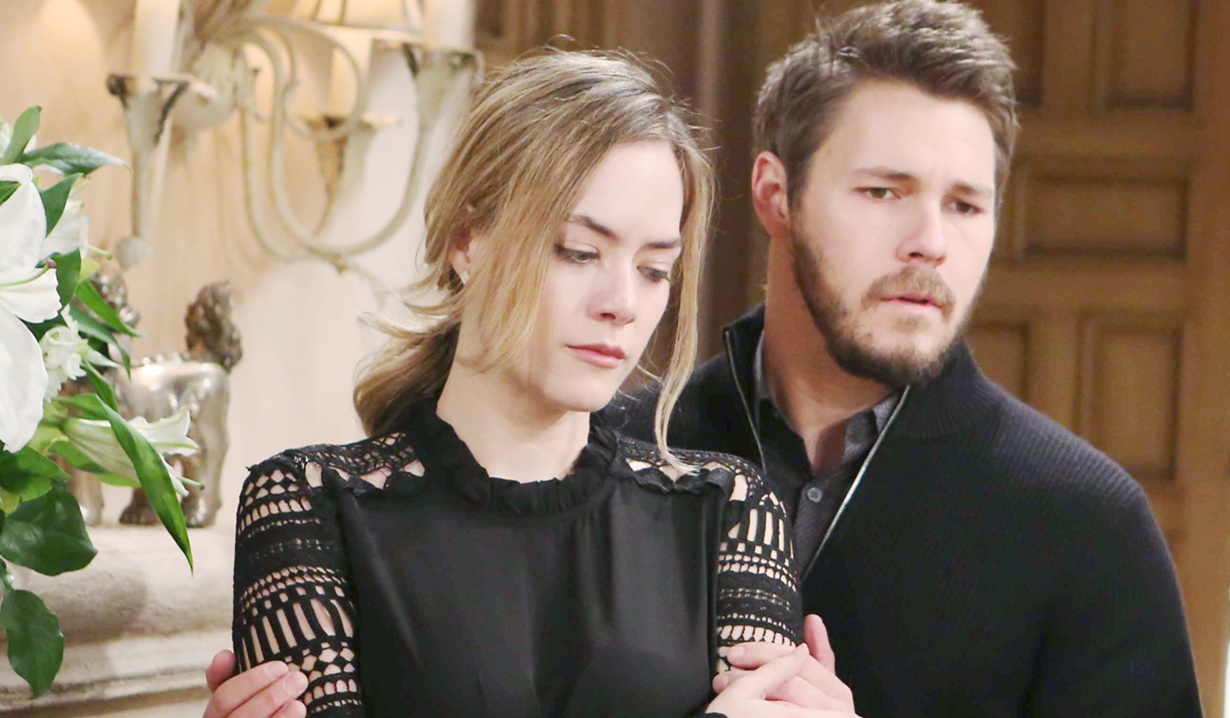 To paraphrase Whoopi Goldberg in Ghost, “Hope, you in emotional danger, girl!”

When The Bold and the Beautiful‘s Liam slept with Steffy, those of us familiar with his history weren’t particularly surprised. When Steffy — having been intimate with both her ex-husband and new beau Finn — turned up pregnant, fans saw it coming a mile away. But when at long last Liam confessed to the one-night stand, both the way he went about it and Hope’s reaction had viewers shouting at their screens… and venting on Twitter.

After weeks of hemming and hawing and saying how he simply had to tell Hope, when Liam finally did, it was in the cruelest way possible. Upon at last revealing that he’d cheated on her with, of all people, Steffy, he begged his wife to forgive him.

Her face etched with pain, Hope tried to process her husband’s words. “If you had been unfaithful with anyone else, it would have hurt,” she admitted. “But Steffy? Given the history the three of us share? It’s like a knife, Liam.”

liam is one of those men who’ll never be happy with any woman. he’s the man who orders the steak and then sees the chicken and asks to swap. the sooner this show kill him off the better #boldandbeautiful

Yet there was still one final twist ahead, one more secret to be revealed. We knew it was coming and knew it would be so devastating for Hope that we almost wanted to look away. Because clearly, she was going to try and forgive Liam. She even warned that if she somehow found it in her heart to do so, the horrible sin he’d committed against their love could “never happen again.”

And that was when Liam dropped the final bombshell. “There’s one other thing you need to know,” he said, “and it’s big.”

Process that for a moment. Liam begged his wife’s forgiveness before telling her the full extent of his transgressions. The moment would have been comical if not for the pained expression on Hope’s face as she slowly came to realize that Liam and Steffy’s one-night stand might have resulted in a pregnancy.

Literally sitting at home wanting to smack the hell out of Liam. #boldandbeautiful

This new information ringing in her ears, Hope seemed to have reached her breaking point. “You just went and threw it all away because you forgot who I was,” she wept, furious that Liam’s actions had come about because of his mistaken belief that she’d kissed Thomas. “You lost faith in me, and you lost faith in us, and you turned to Steffy.”

More: The major change we need to see for Liam

And then Hope said the words that left some viewers reeling. “So what do we do now?” she asked. “How do we move past it if you’re that baby’s father?”

For many at home, there was only one answer to this question: You don’t get over it, you at long last walk away from the man who has hurt you time and again. Or as @GastonPonciano put it…

So angry are people at Liam that he’s managed to do the impossible: Unite fans of Steffy with those who are #TeamHope, almost all of whom have agreed that both women deserve someone far better. But what do you, gentle reader, say on the subject? Should Hope forgive Liam, or push him to the side and find a new love? We know you have thoughts, so share them in the comment section. Then visit the gallery below and relive the highs and lows of Liam and Hope’s oft-tested romance. 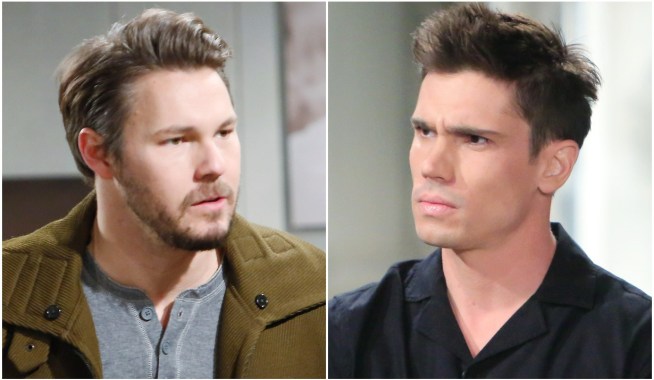 Five Reasons We Can’t Wait to See Bold & Beautiful’s Liam and Finn Battle — Plus, How *That* Picture May Finally Come Down Off the Wall

On the 32nd Anniversary of Darlene Conley’s Bold & Beautiful Debut as Sally Spectra, a Loving Tribute to the Late Legend and Her Larger-Than-Life Character 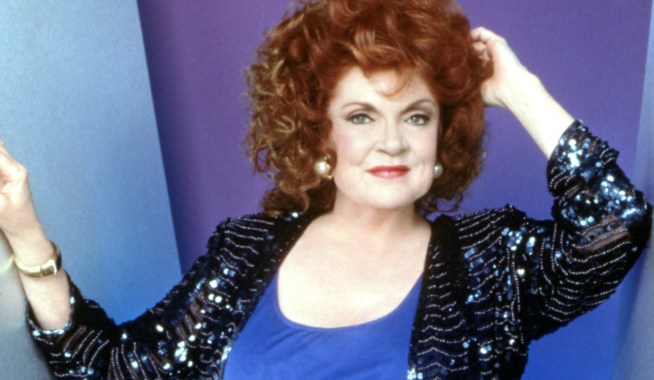