Now That The Bold and the Beautiful’s Hope Knows the Truth, Here’s What We Really Need to Happen Next Where Liam’s Concerned 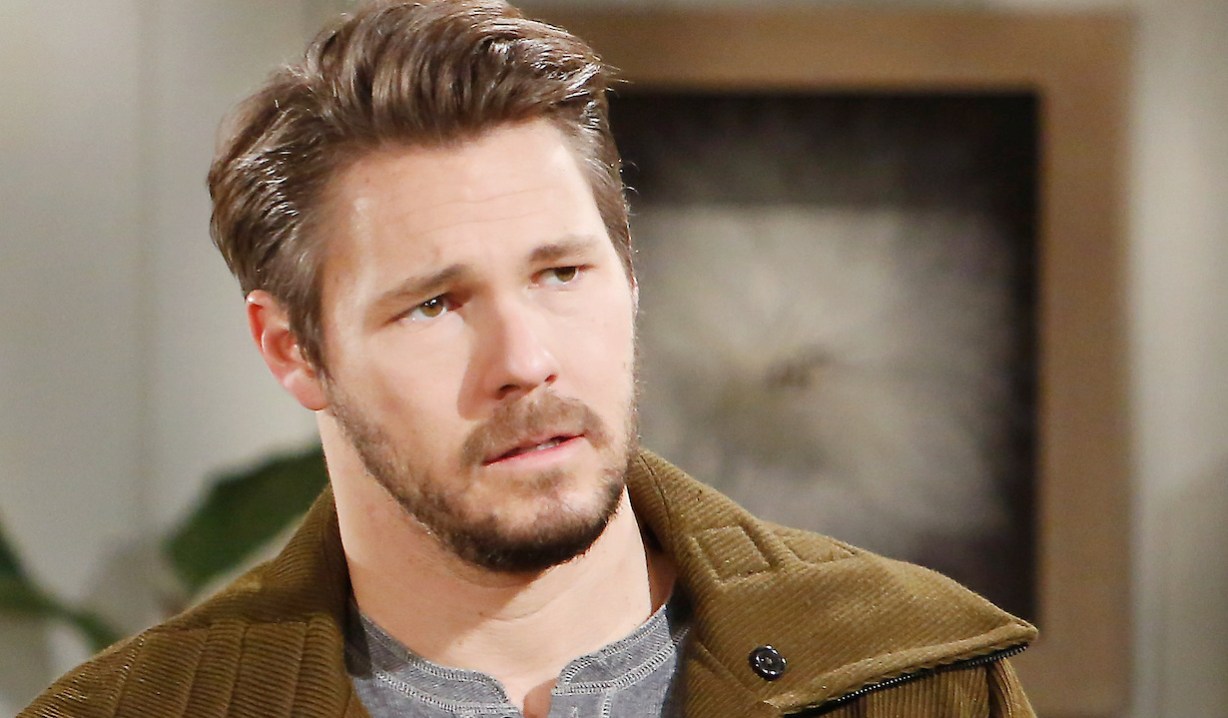 It’s time for the character to pay a very big price for his very bad behavior.

Watching The Bold and the Beautiful‘s Liam spend two solid weeks trying to stutter, stammer, mutter and sputter his way through a confession was painful. If there was an upside, it was that somehow, the fantastic performance of portrayer Scott Clifton kept us glued to the screen even as we wanted nothing more than to throttle his alter ego. Annika Noelle, too, left us breathless as Hope slowly let sink in the words that she didn’t want to hear, the reality she didn’t want to acknowledge. By the time the tears were flowing and Hope was screaming at her cheating spouse, we’d forgotten just how unhappy we were about this story.

The consequences of Liam and Steffy’s actions, of course, have only just begun to play out. But we can’t help thinking that what this story really needs is for Liam to exit the canvas.

Shocking, right? But hear us out. 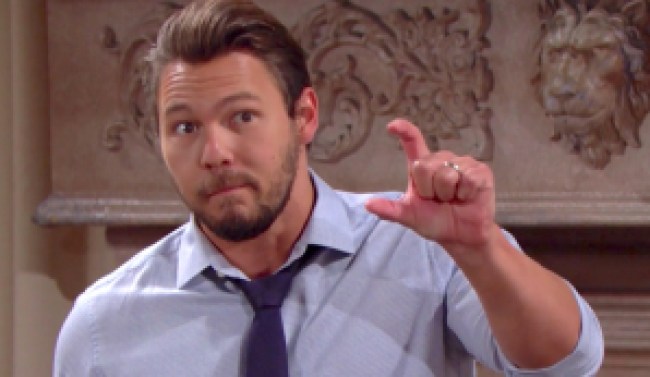 No, Liam. People are more than just a skosh upset with you, dude.

More: Which soap stars have been married the longest?

We’re not suggesting that Liam should die or anything like that. But the character is definitely in need of a rest. The audience has watched him ping-pong between women — usually, but not always, Hope and Steffy — for years. There have been long periods where the triangle of which he is the fulcrum has almost single-handedly driven the show and, in recent months, the audience has definitely turned on the lovable lunk.

Which makes us think that perhaps he should take a page from Sally Spectra’s book and pay a visit to Genoa City.

Think about it: The Young and the Restless has a real shortage of guys in Liam’s age range. For quite a while now, Kyle’s been the only game in town, explaining why Lola, Summer and Sally have all made a play for the hottie at one point or another. He had a bit of competition in Theo, but the show botched that character so badly that he was basically run out of town on a rail.

It seems pretty likely that Liam will turn out to be the father of Steffy’s baby. After all, where’s the drama in the bambino having been fathered by Finn? So imagine if Steffy went to her favorite ex and begged him to let Finn claim her unborn child as his own… or perhaps even lied about the tot’s true paternity. Rejected by a furious Hope, who has finally come to the conclusion many of us reached ages ago — that she deserves better — Liam realizes just how badly he has screwed up all of their lives.

More: Get ready for the big Y&R/B&B crossover event

His life at a turning point, Liam finds himself questioning everything… and it is at that precise moment that a perfect opportunity arises, thanks to, of all people, his dad. It seems Bill’s got his eye on folding a start-up called Chancellor Communications into the behemoth that is Spencer Publications. Needing time to get his head screwed on straight, Liam offers to go head up the transition.

Right away, this has Liam butting heads with Billy and Lily. He’s got history with recent transplant Sally. It’s easy to imagine him teasing Lola about the lack of vegan options on the menu at Society, which would immediately raise Kyle’s hackles. (Because we all know that while Kyle divorced Lola, that doesn’t mean he wants anyone else to have her, as evidenced by how jealous he was of Theo’s involvement with the chef.) The fact that Liam and Sally have a history — not to mention Kyle’s jealousy — would leave Summer wanting to know more about the new guy in town. 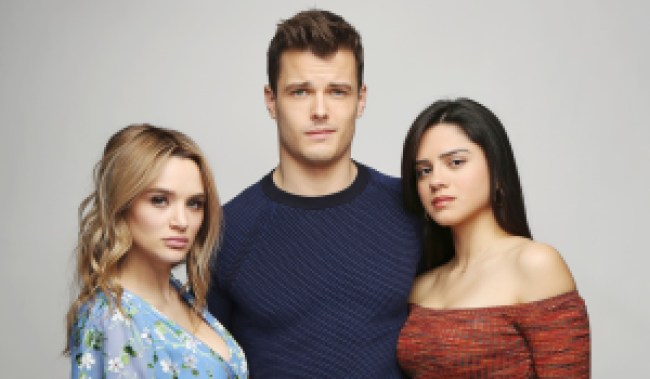 What’s everybody looking at? Oh, the new guy must have walked in.

That’s a whole lot of story that can be built by simply letting Liam spend a few months in Genoa City. Plus, the idea of seeing Clifton getting to play with a whole new set of actors is wildly appealing.

All the while, the women he left behind would be moving forward with their lives. Hope might find a new guy (or even be drawn back to a former love), while Steffy and Finn settled into their new lives and prepared to welcome “their” child into the world. Meaning that if and when Liam returned, the stakes would be higher than ever should he want to reclaim one (or, knowing him, both) of the ladies.

What do you think about our plan to solve Bold & Beautiful’s Liam problem by giving him a new life in Genoa City? With which Young & Restless lady could you see him starting fresh? Share your thoughts in the comments, then visit the gallery below in which we look at characters who’ve jumped from one show to another.