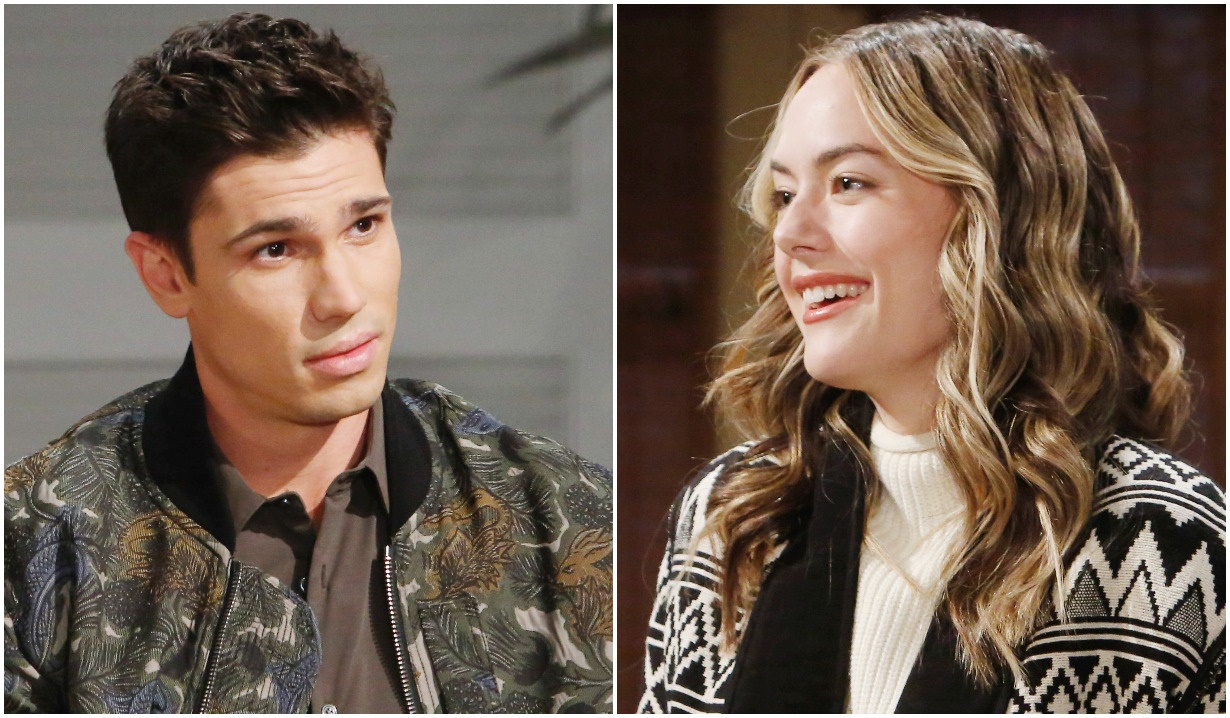 Is Bold & Beautiful laying the groundwork for a new future pairing?

Let’s be honest, Hope made no bones about the fact that she considered Finn an excellent catch from the moment they first met. And while her initial admiration was probably partly relief that someone — anyone — was able to capture Steffy’s attention in a way only Liam had been able to do previously, Hope’s clearly seeing the doctor in a new light thanks to the whole Thomas situation.

Though we wondered for a time if Finn would go dark, the swoon-worthy physician has thus far remained steadfast in the face of Steffy’s addiction, and more importantly, Liam’s presence in their relationship. By all accounts Finn is as near to perfection as you can get — handsome, intelligent, sensitive, sexy, patient… he even loves taking long family trips to the zoo.

None of this has been lost on Hope, who has been perhaps the biggest cheerleader of Steffy and Finn’s burgeoning relationship. But lately, she’s also been downright appreciative of him in ways that have nothing to do with her longtime romantic rival. There was no real reason for her to confide in him about Thomas having kissed the mannequin which happens to look exactly like her, but she felt comfortable enough with Finn to do so. There’s clearly a bond developing between the two of them which extends beyond that of doctor/friend-of-patient-and-girlfriend. 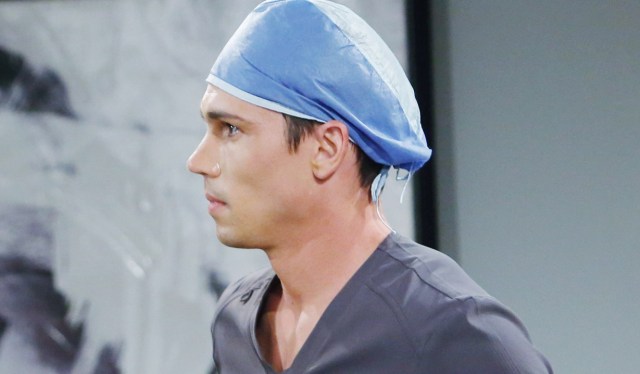 Finn’s proved to Hope he’s a man she can confide in and depend on.

Like Steffy, Hope has been praising Finn up and down since he saved Thomas. On any other show, we might just think of that as casual dialogue, but if there’s one thing we know about Bold.& Beautiful, it’s that the writers are very big on telegraphing exactly where stories are going. Factor in that Hope and Finn share a connection they’re not even aware of — that their respective significant others recently had a one-night stand — and it’s not terribly difficult to connect the dots.

Liam wanted to confess from the get-go, and though Steffy talked him off the proverbial ledge, his guilt is weighing on him to the point that it’s only a matter of time before something’s gotta give. Whether Liam blurts out the truth about his indiscretion, or a Steffy pregnancy forces the issue (as we’ve predicted will happen), one thing is certain — Hope and Finn are going to find themselves in the same boat in the aftermath. 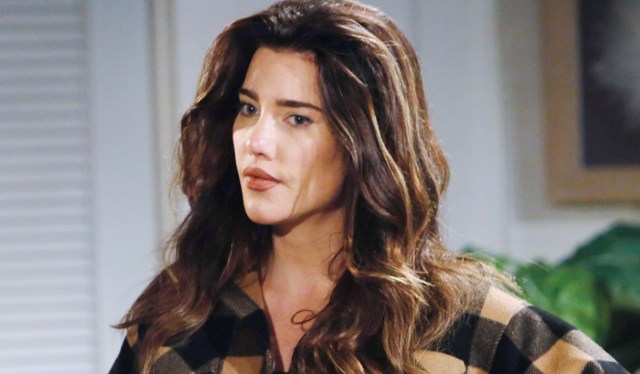 Steffy warned Liam to keep their secret… but will he buckle under the guilt?

It’s hardly a stretch to think that Hope and Finn would turn to one another after being left reeling by Steffy and Liam’s betrayal. Commiseration very often turns into something more, both on soaps and in real life.

Finn and Hope are two good people who’ve been done wrong by their love interests. While we don’t really know how Finn might react to the secret his girlfriend’s keeping, we’d like to think that Hope — having been down this road so often she knows the route by heart — would find it impossible to forgive Liam rebounding yet again into Steffy’s bed.

Obviously, Thomas would love to convince Hope that he’s the one-woman man she needs, And while the show has clearly been working to make the idea of a Thomas/Hope re-pairing palatable to an audience who might have trouble swallowing it given their history, Finn seems a far more suitable candidate for her to rebound toward.

If Steffy and Liam’s secret comes out would you root for a Hope and Finn pairing? Take a look back on the year’s storylines on Bold & Beautiful in the photo-filled gallery below. Get your free daily soap-opera fix for The Bold and the Beautiful — and all of the other daytime dramas — delivered straight to your email inbox by signing up for Soaps.com’s newsletter. 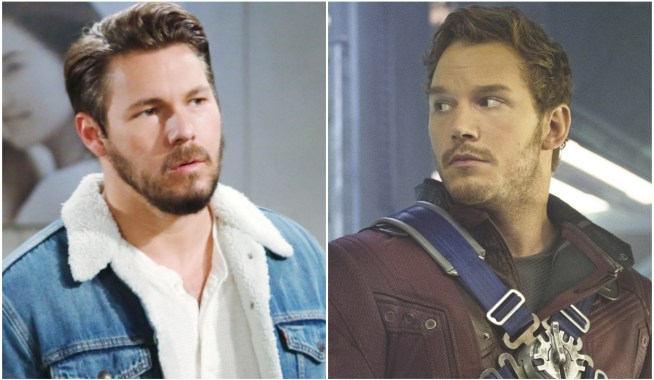 Bold & Beautiful's Scott Clifton and Chris Pratt Separated at Birth? 'We Divvied Up Our Talents in the Womb,' Jokes the Emmy Winner

The Bold and the Beautiful's Liam Is Lying to Himself: He *Obviously* Wants to Confess So He Can Flip-Flop Yet Again 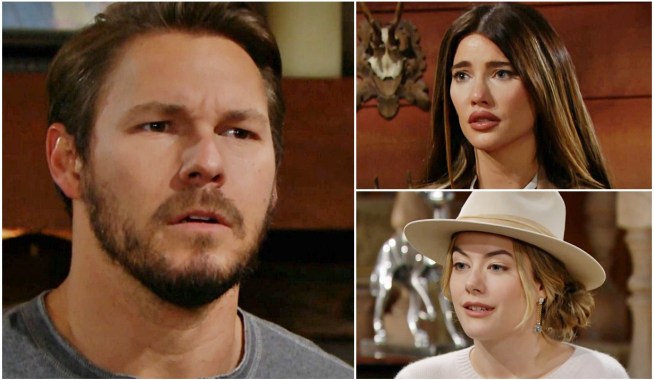