As His Son Turns 20, The Bold and the Beautiful’s Don Diamont Wonders What Happened to the Little Boy ‘Nervously Holding His Daddy’s Hand at the Beach’ 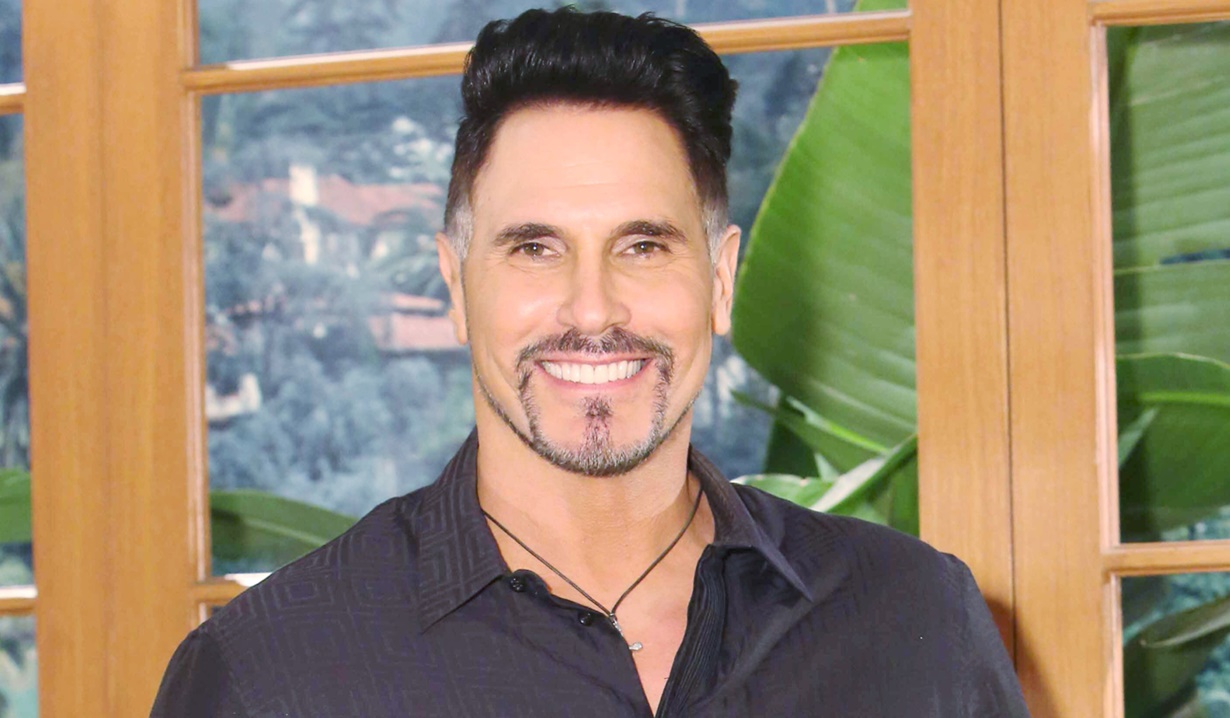 They grow up so fast — as any parent could tell you, too fast.

Where, Don Diamont couldn’t help but wonder, did the time go? On December 10, he blinked, and all of a sudden, son Luca was no longer an adorable moppet half his height but a strapping 20-year-old football star. Or as the actor himself put it…

More: Rena Sofer as you’ve never seen her before

“One second,” he marveled on Instagram, “Luca is nervously holding his daddy’s hand at the beach, and I’m teaching him about rip tides and how to boogie-board.

“The next second, we’re hanging out at Duke University,” he continued. “He definitely won’t hold my hand… and he’s making fun of me, saying that I’m going to crash while riding his electric bike. How the [bleep] does that happen???”

Kidding aside, the author of My Seven Sons and How We Raised Each Other (They Only Drive Me Crazy 30% of the Time) went on to wish Luca a happy 20th birthday, adding that “[I] couldn’t love you more!” 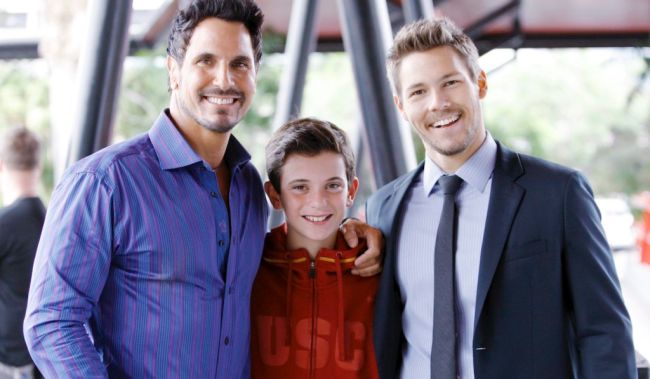 Diamont’s real and reel sons hung out in 2013; Luca has since grown like… three feet? Four?

If Diamont thinks that his real-life son grew up quickly, he’d better brace himself, because if The Bold and the Beautiful gets hit with a case of soap-opera rapid-aging syndrome, Bill’s little boy might mature even faster. In fact, in the span of a commercial break, Will — his son with on-again/off-again wife Katie — could go from playing with toys to toying with lives.

More: Why fans need to lay off Steffy already

Doubt it? Then you should check out the below photo gallery that reveals the real ages of a bunch of soap characters, among them Forrester siblings Steffy and Thomas from The Bold and the Beautiful.

The Bold and the Beautiful Fans Need...

On the Anniversary of Heather...