After Admitting He Wants to ‘Choke Liam’ as Much as Fans, Bold & Beautiful’s Scott Clifton Shares His Mom’s Hilarious Voicemail 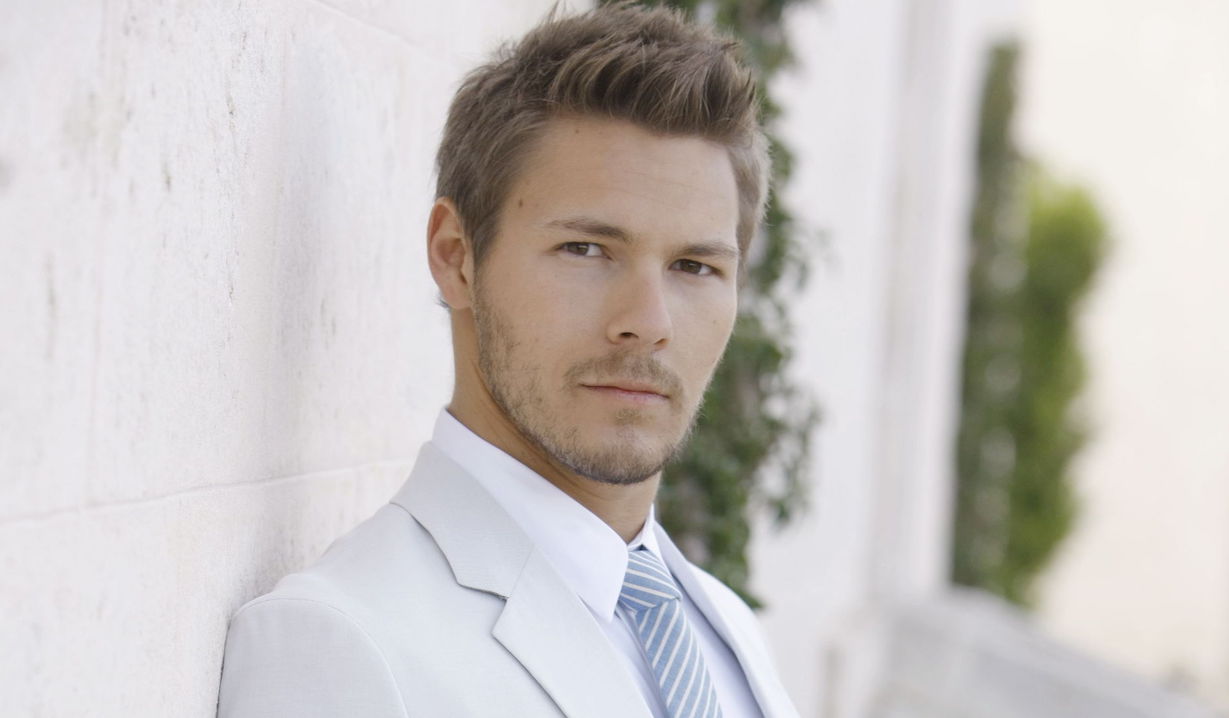 Viewers may be mad at the character, but they love his portrayer.

Scott Clifton has been playing The Bold and the Beautiful’s Liam long enough to know that sometimes, the guy is… well, kind of a jerk. He also knows that when Liam makes one of his more boneheaded moves, viewers want nothing more than to smack some sense into him. So he wasn’t exactly surprised when Liam sleeping with Steffy left the audience fuming.

In fact, he totally understood their frustration.

“For the record,” he told his Twitter followers, “of course I want to choke Liam as much as y’all do. He’s become a terrible person. But my job is to find a way to motivate and humanize Liam’s choices.

“I can’t change the story our writers want to tell,” he added. “I can only try my best to make it evocative and real.”

For the record: OF COURSE I want to choke Liam as much as y’all do. He’s become a terrible person.

But my job is to find a way to motivate and humanize Liam’s choices. I can’t change the story our writers want to tell; I can only try my best to make it evocative and real. ❤️

What followed was an outpouring of support from followers, nearly all of whom went out of their way to make sure Clifton knew he was being loved and supported at least as much as Liam was being mocked and reviled. “You know you’re doing your job when viewers want to strangle you,” tweeted Cheryl Williams, while Miss Gracie suggested, “Maybe you need to buy really nice holiday presents for the writers… ’cause they sure have written Liam into a tough spot.”

But it wasn’t only fans who were on hand to show their support to Clifton. Co-star John McCook (Eric) chimed in with a bit of praise, too. “No one could play Liam as well and as believably as Scott,” the soap vet shared. “I think he could rise to any challenge.”

After responding that he would “throw out all my Emmys if I could put [McCook’s] tweet on my bookshelf instead,” a humble Clifton expressed gratitude for the love fans had shown. “I did not expect the cascade of encouragement and kindness,” he wrote. “I promise I was neither fishing for compliments nor asking to be defended, but I’m so grateful for all of you nonetheless.”

More: Is this the end for Steffy & Finn?

Perhaps best of all, however — and serving as a perfect reminder that soaps are a wild and wacky world — was Clifton’s mother, who showed her support in… well, in a uniquely “mom” way. After seeing the scenes in which Liam realized that Thomas had been kissing not Hope but a mannequin, Mom called and left her son a voicemail. As you can hear below, she found the expression on Liam’s face so amusing, she could barely speak through her laughter. 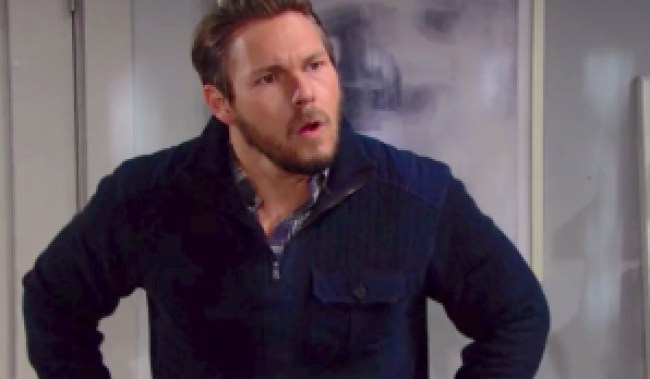 I, uh… I guess I thought I was filming a dramatic scene, but… thanks?#motherknowsbest pic.twitter.com/vh8LXzW0MY

“I, uh… I guess I thought I was filming a dramatic scene, but… thanks?” Clifton responded, adding the hashtag #motherknowsbest.

Feel free to show the actor some love in the comment section, then visit the gallery below in which we look at the life and times of his often-misguided character, Liam.

The Bold and the Beautiful Birthday...