Not One, but *Two* Bold & Beautiful Bombshells That Could Decimate Steffy and Liam’s Relationships With Finn and Hope 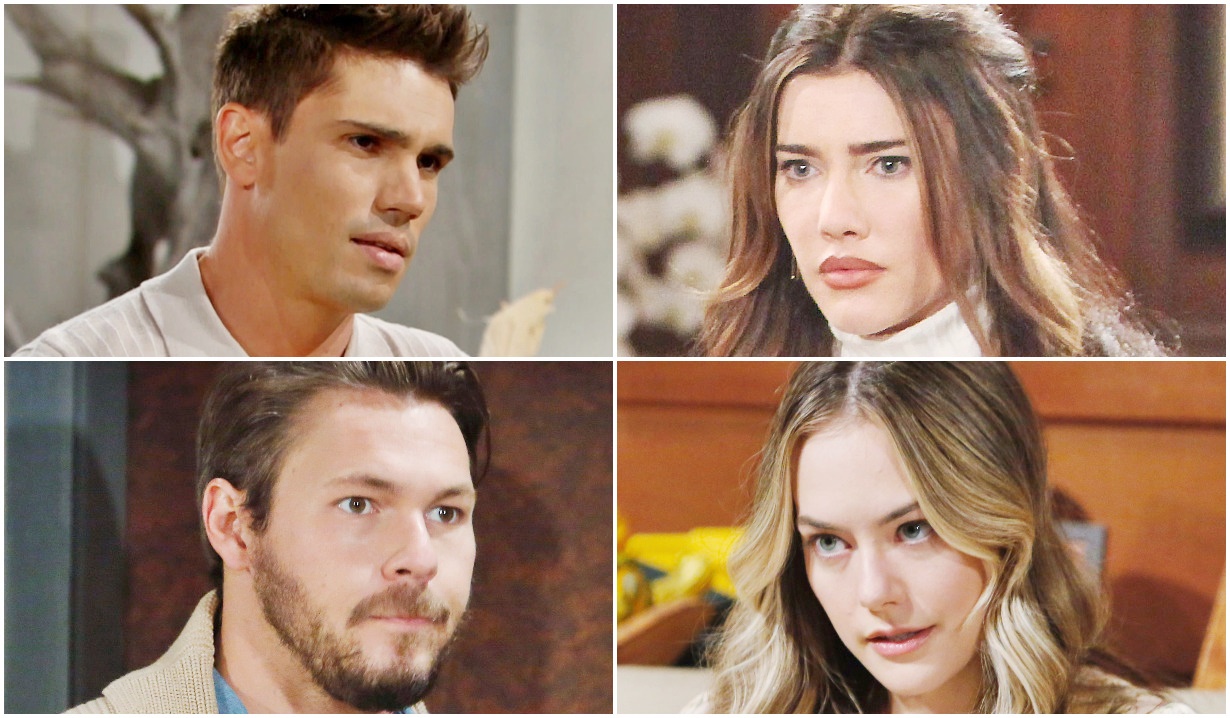 Will these huge betrayals end Steffy and Finn’s new relationship and Hope and Liam’s marriage?

On the heels of their hook-up, Liam and Steffy went over their disastrous drunken decision to have sex, and while Liam was still in disbelief about having seen Hope making out with Thomas, seemingly with no hesitation, it was Steffy who asked the million dollar question — what next?

Indeed, it’s not looking good for either of their relationships in the long run. They could mutually decide to keep their mouths shut for the time being, but it would only take one of them to let the cat out of the proverbial bag and it would be all over for both of them. It goes without saying that secrets always come out on soap operas, so there’s also that. 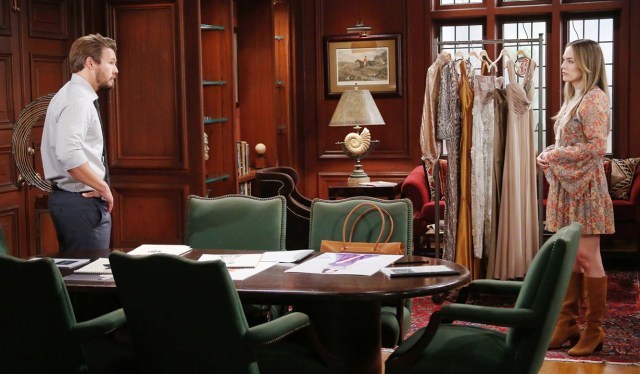 Hope’s fed up with Liam obsessing over Thomas’ obsession.

Liam and Hope are the couple most likely to stumble first. Hope’s already fed up with his rantings about Thomas, for whom she has more compassion than ever, and that’s only going to increase when Thomas suffers a crisis that leaves him fighting for his life, so having Liam accuse her of making out with her ex is only going to make matters worse. Some fans imagine Hope could even fall for Thomas, and leave Liam out in the cold. One thing is certain, if Hope were to find out Liam spent the night with Steffy without so much as asking her about what he thought he saw… it’s all over but the crying.

Steffy and Finn, are also facing not one, but two, potential bombshells as a result of her indiscretion with Liam. The first being that she cheated on him with her ex. Let’s be honest, this is a new relationship and while Finn’s had a front row seat to the drama surrounding Steffy’s past, he trusted that she was ready to move on from Liam. Should he discover that she had sex with her ex, there’s a very good chance he could throw in the towel.

The second possible bombshell for all involved is an unexpected pregnancy. We know Jacqueline MacInnes Wood is expecting a baby in real-life, so if Brad Bell conceived (no pun intended) the Liam and Steffy hook-up as a means of writing said pregnancy into her storyline, the ramifications could be far-reaching. Considering Steffy made a point of mentioning to Liam that Finn had been spending the night at her place a couple of times a week, we can assume she’s had sex with two men in the same short period of time. Sound familiar? When Steffy became pregnant with Kelly she didn’t know if Liam or Bill was the father and a DNA test had to be run.

Might Steffy find herself back in the same terrible position of carrying a baby but not knowing for certain who the father is? Even if she declares that Finn’s the dad, Liam’s going to know it’s a possibility that he is the father and could spill the beans… though he’d have to sacrifice his marriage to do so. That would leave Finn grappling with the reality that not only did Steffy cheat, but she lied about him being the father of the baby… or at least she hid the fact it could be Liam’s. There are a few different scenarios that could unfold here and they’re all messy!

One way or another, the truth is bound to come out at some point, resulting in Finn and Hope becoming aware of Steffy and Liam’s betrayal.

Do you think Steffy will end up pregnant after cheating with Liam? Can their relationships survive not one, but two, bombshells? Check out our Liam and Steffy gallery below for more on their history. Get your free daily soap-opera fix for The Bold and the Beautiful — and all of the other daytime dramas — delivered straight to your email inbox by signing up for Soaps.com’s newsletter. 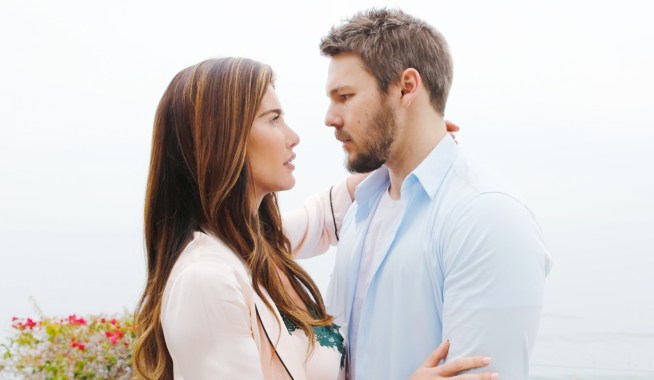 The Bold & The Beautiful Just Ruined Two Characters in One Fell Swoop, and We Can't Even

The Bold and the Beautiful Birthday Girl Rena Sofer Opens Her Heart To Her Loved Ones: 'I Couldn’t Have Made It Through the Last Few Years Without You' — Plus, the Card… Wow! 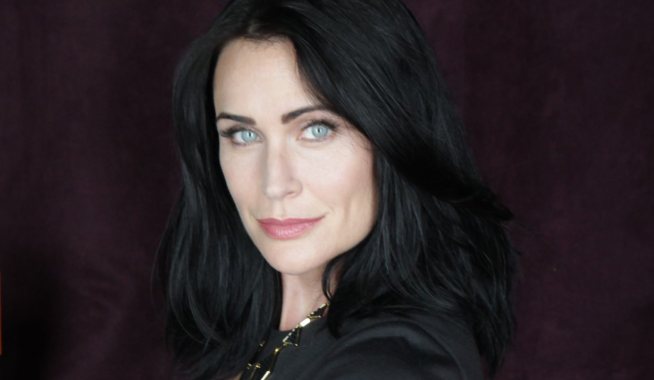