Bold & Beautiful’s Ashley Jones Is Playing Santa, and She Wants To Leave Something Under *Your* Tree — Plus, the Adorable Secret Hidden in This Exclusive Photo 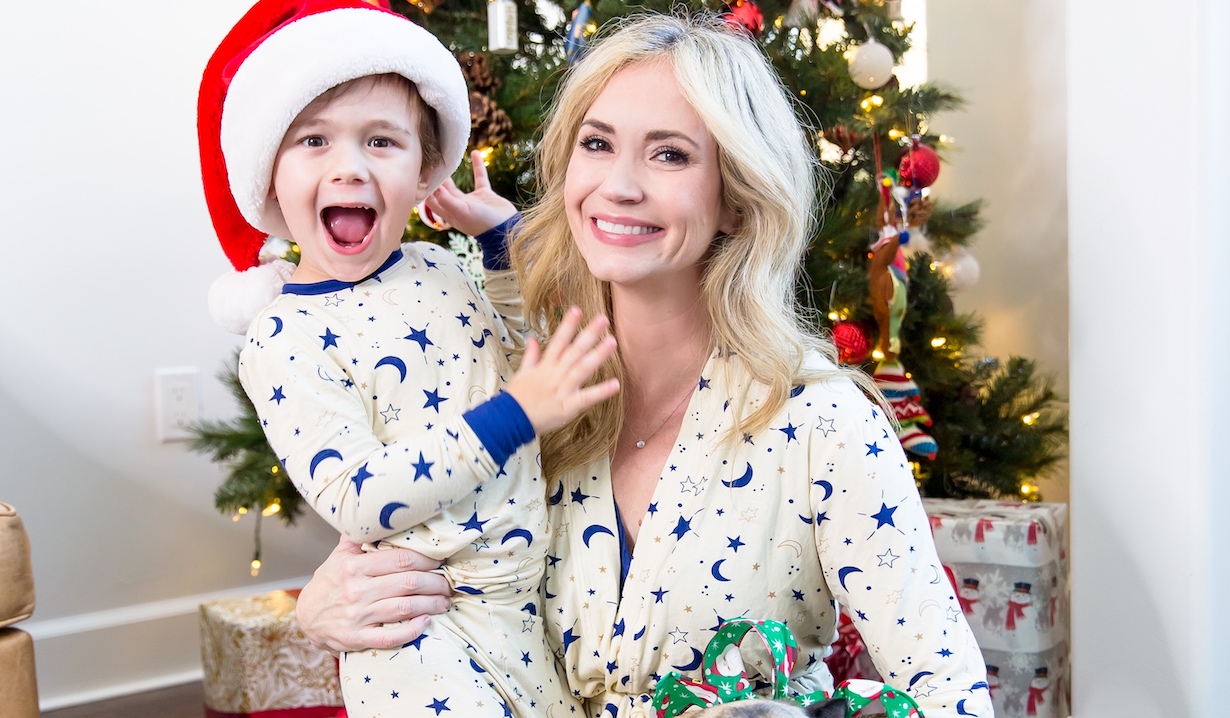 It really is the most wonderful time of the year!

If there’s one thing we can all agree on, it’s that 2020 has been a rough year. But Ashley Jones (Bridget, The Bold and the Beautiful) thinks there’s still time to turn things around. “I want to end the year on a positive, somewhat whimsical note,” she says, explaining her decision to host a giveaway.

Seeking inspiration, she soon realized that she needed to look no further than her own past projects. Back in 2017, she starred in a holiday movie titled 12 Days of Giving in which a man who wins a small fortune decides to pay it forward by playing Secret Santa to those less fortunate. With that story in mind, Jones decided to play not-so-Secret Santa by doing 12 days of giveaways to her Instagram followers.

“Between my blog and social media,” she shares, “I’ve found this incredible community. Many of the people found me because of the characters I played, whether it was Bridget or General Hospital’s Parker or — and this is going way back — Megan on The Young and the Restless. Some others just found me because of my blog or because someone suggested that I’m someone they’d be able to relate to.”

Over time, that community has grown. “We’re there for one another,” Jones explains. “And there’s something really special in that, especially now, when people need to feel connected to other people more than ever.”

It was with that in mind that she decided to launch the giveaway. “It’s me sharing things that I love with this amazing community that rallies around each other during hard times.” It’s also about teaching son Hayden — and their adorable pug, Oscar, cropped out of the version of the photo above — “about giving back.” 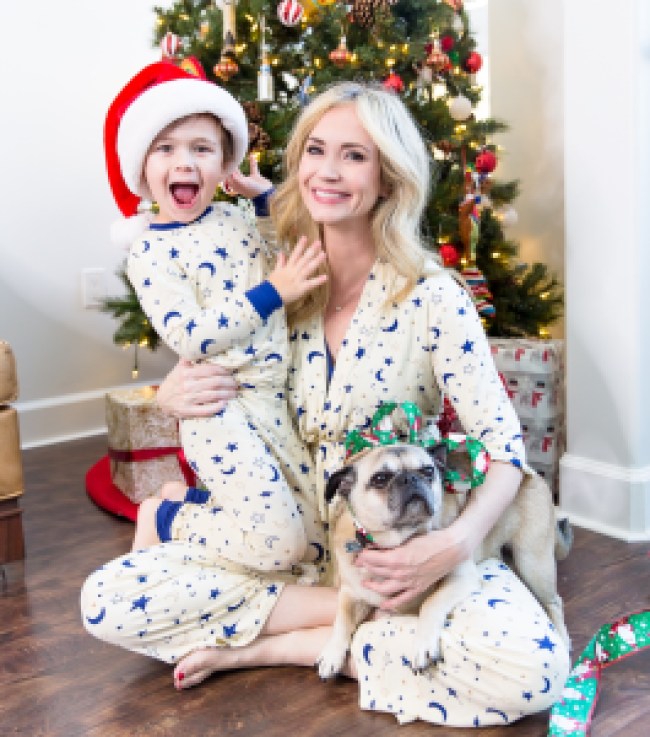 Best of all? Anyone can take part, simply by following the actress’ Instagram account (which you can do by clicking here) and awaiting further instructions. The fun will begin on December 1, with an array of items — including a complete skincare system from Mother Dirt, a burger box from Meat District and even a cash prize — up for grabs.

Why is giving back so important to Jones? “I’ve been through some dark times,” she says quietly. “Some of it people know, some of it people don’t. But the fans and the people I’ve met at events or through the blog were there for me. We’re all there for each other. There’s value to that, and if you find yourself in a position to do something for other people, why would you not want to do it?”

While you wait for the giveaway to begin, why not peruse the photo gallery below in which we count down the all-time best Bold & Beautiful characters? And yes, we’re pretty sure you’ll find Jones’ doctor/designer on the list. 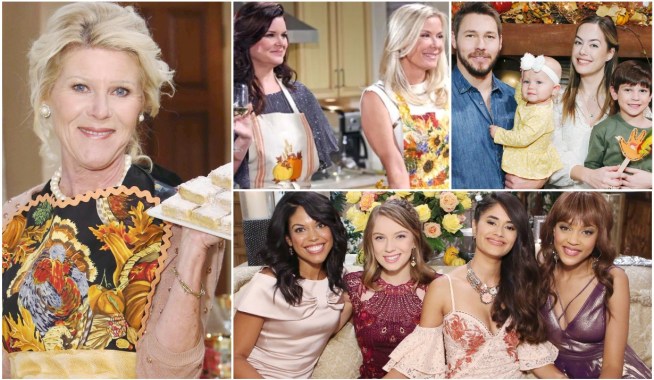 Spicy Meatballs and Secret Affairs: Looking Back on Five Years of The Bold and the Beautiful’s Forrester Family Thanksgivings 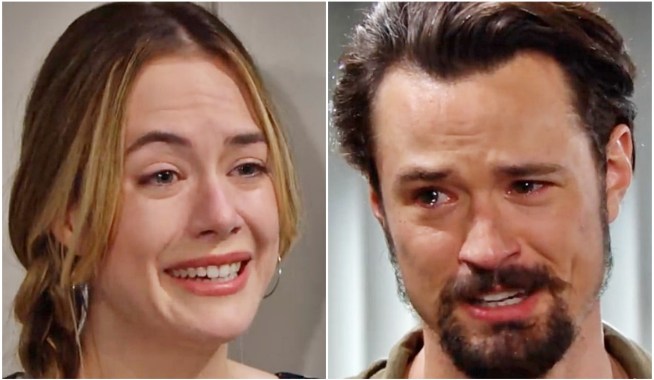