The Bold and the Beautiful’s Tanner Novlan Unveils an Eyebrow-Raising New Look — Yep, We’ll Drink to That 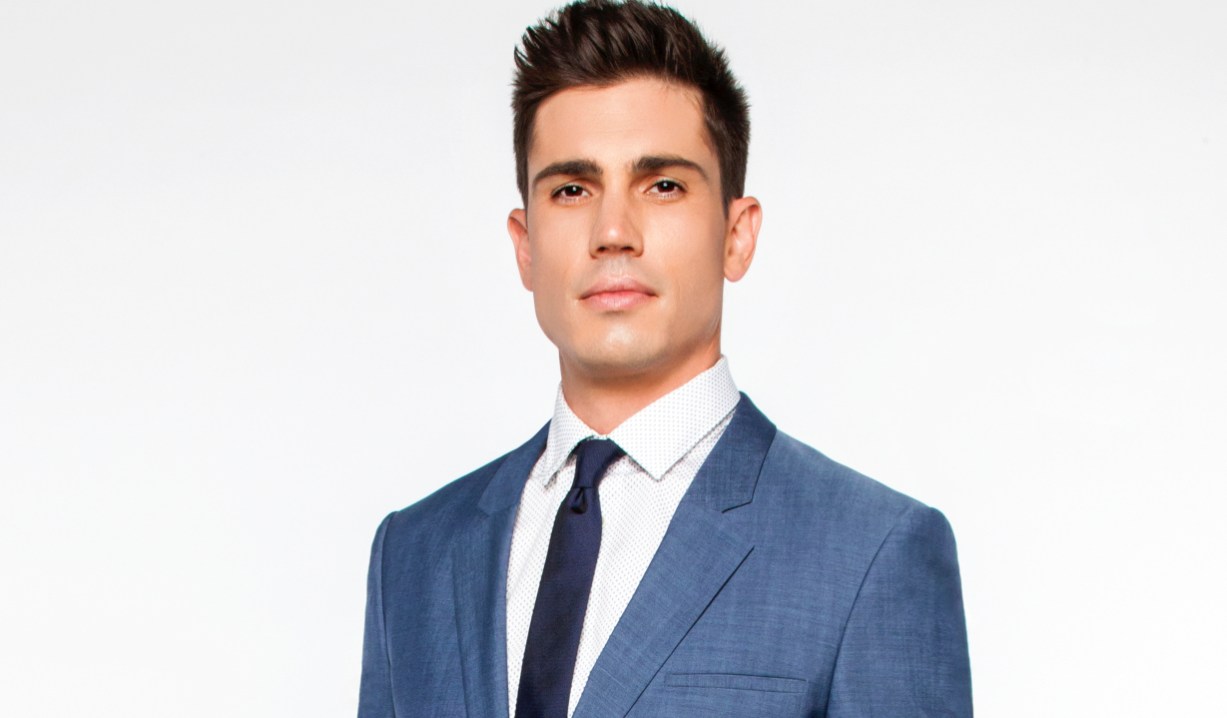 The Young and the Restless’ Victor Newman may not have the most epic mustache in daytime for much longer.

We don’t know why he did it. Maybe for Movember, to help raise awareness of men’s health issues. Maybe he did it for fun. Maybe he just got distracted for a few days before he’d finished shaving.

But for whatever reason, The Bold and the Beautiful leading man Tanner Novlan has gone and grown himself a rather impressive mustache.

On November 15, the actor posted a photo of himself rocking his new mouth brow and brandishing a bottle of wine with a label that ranks among the more elaborate ones we’ve ever seen. (And if you know us at all, you know we’ve cracked open a few bottles in our time. Erm, quite a few.)

Somehow, Novlan manages to be as handsome with a soup strainer as he was without. As yet, his Bold & Beautiful alter ego — hot doc Finn — has not appeared on air sporting a lip rug. And it’s doubtful that he will, given that contract players rarely drastically change their appearance. (Kinda a shame, though, isn’t it? Can’t you just imagine Steffy’s reaction?)

More: Are you Team Quinn or Team Shauna?

Actually, so uncommon are soap-actor makeovers that when they occur, we gasp as if a plot has been twisted. Think we’re exaggerating? Just check out the photos below, which recall with before-and-after pictures a bunch of other stars who altered their images on not only Bold & Beautiful but The Young and the Restless, Days of Our Lives and General Hospital.