How Far Will Bold & Beautiful Go With Thomas’ Dark Impulses — and What Will Be His Fate in the End? 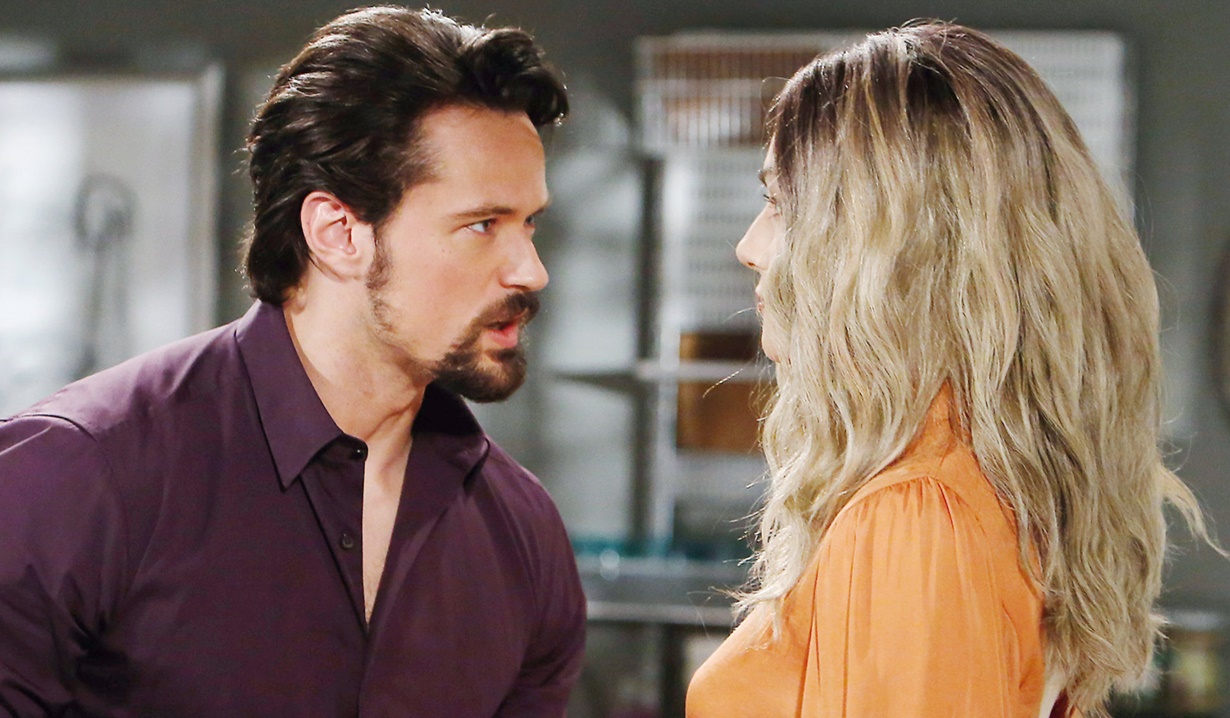 Will Thomas actually let Fauxpe push him right over the edge?

It was all laughs when the Hope mannequin first spoke to Thomas in his apartment, but things have definitely become considerably darker since then. It started innocuously enough with Hope Too merely pleading with Thomas to keep her with him rather than put her back in the box and return her to Forrester Creations, but when he attempted to do just that, the situation went to another level and Thomas hasn’t been able to muster the resolve to free himself of her influence yet. It’s all left us wondering how far this will go and what the outcome will be for Thomas…

When Thomas put Hope Too back in the box and its eyes turned red, we weren’t sure if it was just a one-off, as it was the episode that aired on Halloween, but viewers quickly learned that it was the start of a dark new chapter for Thomas and the mannequin, who, as it turns out, is downright evil. If the red eyes and manipulative messages weren’t enough to clinch it, the doll telling Thomas to kill Liam in a chilling monotone voice certainly drove it home. 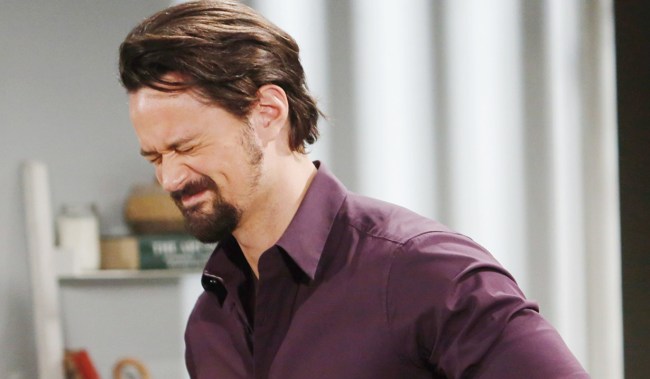 Is Thomas battling inner demons… or a soap brain tumor?

Liam’s still in one piece, but Hope’s visit to the apartment, where she came face-to-face with her plastic doppelgänger, brought with it another terrifying development as the doll worked to convince Thomas to “Take Hope. Take Hope Now,” insisting that she wanted him to have sex with her (and she knew this because she is Hope too) Yike! The idea that Thomas would act on this left us collectively on the edge of our seats as the episode concluded and wondering if the writers would actually go there. Thomas is resisting the mannequin’s commands for now, but might they have Thomas attack Hope if doll dials up the pressure? We certainly hope not.

There’s also the prospect of Thomas trying to get it on with the mannequin, which is a creepy thought indeed, and may not be out of the realm of possibility given that he has a dinner date with it according to Bold & Beautiful spoilers.

The mannequin’s voice is presumably the manifestation of Thomas’ darkest impulses, and clearly something is going on with him mentally, and perhaps physically as well, as he has bumped his head and is essentially hallucinating. But how far will things go before Thomas gets help? Will he actually try to kill Liam or attack Hope? Will he have sex with an inanimate object? Might he wind up in a mental institution or discover he has a soap brain tumor and land in the hospital? Even worse is the prospect that Thomas could end up dead as a result of something his mental distress causes him to do… Let’s not forget Aly Forrester, who was talking to the floating head of Darla before a dangerous confrontation with Steffy ended with her demise.

How do you think the storyline with Thomas and the mannequin will play out? Let us know in the comments after browsing photos of Bold & Beautiful’s most unhinged characters in the photo gallery below. Get your free daily soap-opera fix for The Bold and the Beautiful — and all of the other daytime dramas — delivered straight to your email inbox by signing up for Soaps.com’s newsletter. 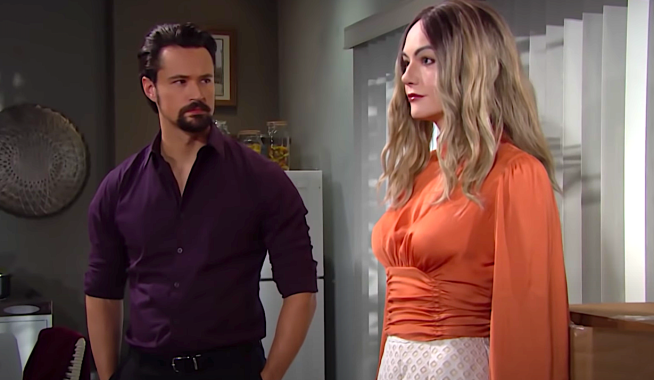 Bold & Beautiful Star’s Spouse Joins the Ranks of the Intimacy Doubles: 'The Kiss Was Easy, Everything Before the Kiss Was Hard' 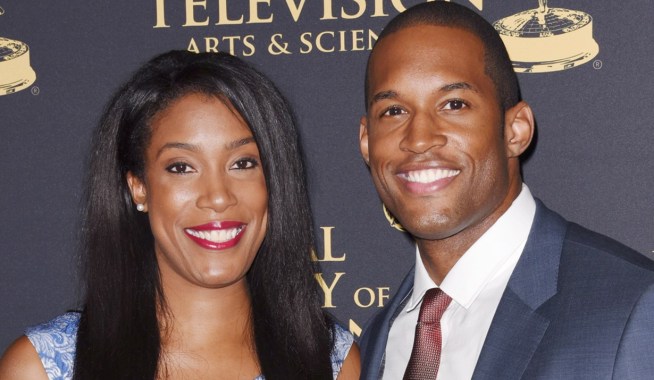