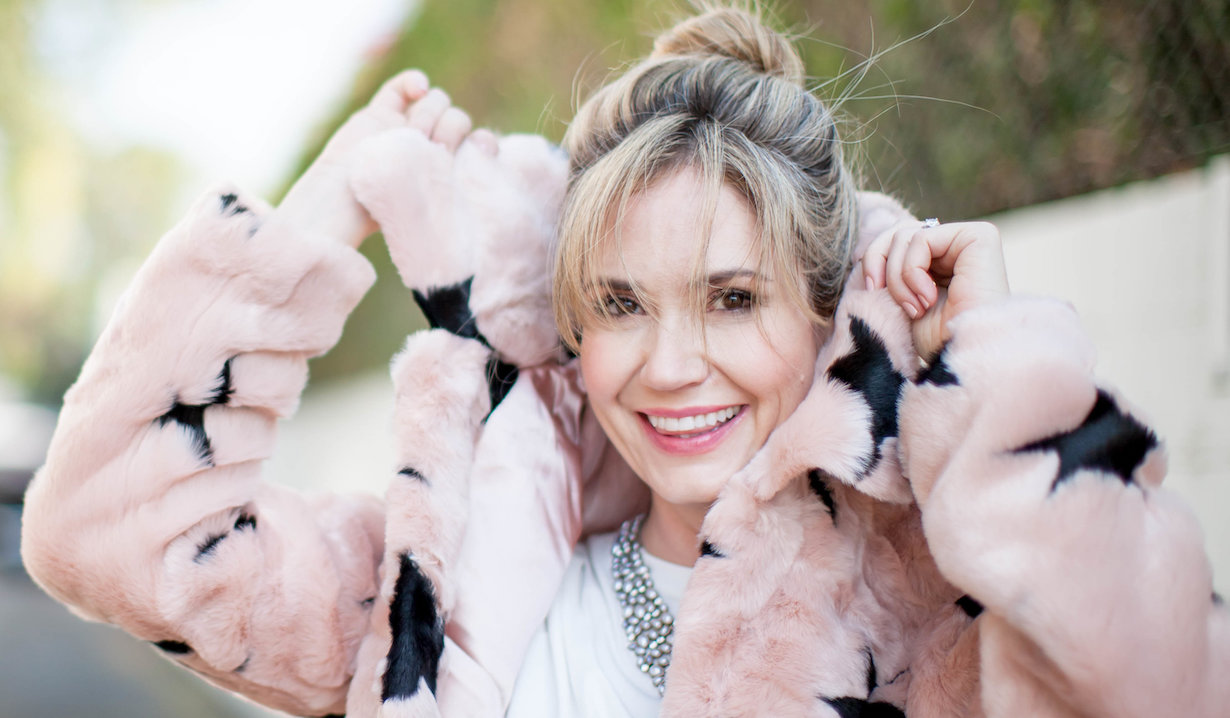 Bridget falling for stepdad Ridge? “That was so confusing!” laughs her portrayer.

This week, a beloved member of the Forrester family swings by for a visit on The Bold and the Beautiful when Ashley Jones’ Bridget reaches out to mom Brooke. While Bridget’s appearance is relatively brief, her portrayer admits that she’s always happy to step into Dr. Forrester’s shoes.

“Honestly, I will never say no to the show,” she gushes. “I love this show. They’re my family. Obviously, I also love doing other things” such as the upcoming Lifetime movie Double Kidnapped. “I want to produce and direct and do all of the other things that I’m doing, but the majority of my life’s work has revolved around this show.”

So what’s Bridget up to these days? “She’s living in New York City, and she’s a prominent doctor. She’s co-parenting with Owen,” her portrayer adds, reminding us that Bridget has a son, Logan, with Owen Knight (who happens to be — follow closely now — the stepfather of her former husband, Nick Marone. Complicating things even further, Owen was married to Nick’s mom, Jackie! Hence, the whole stepfather thing… )

More: Shauna vs. Brooke? Bring it on

While some fans hoped that Owen and Jackie might eventually get together once they all relocated to the Big Apple, Jones isn’t so sure. In her mind, “Owen is a single dad, helping raise his son. He and Jackie have probably run their course.” 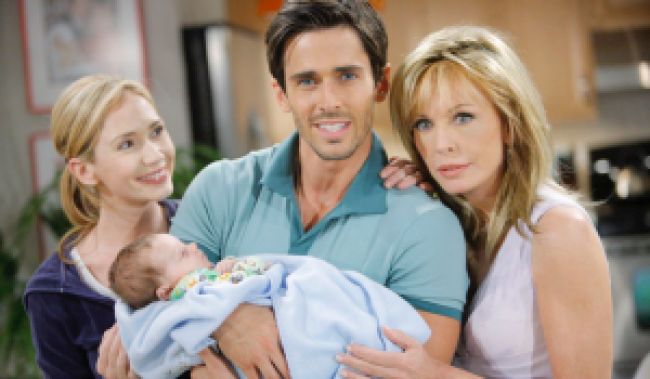 Of course, what’s happening to Bridget in New York City is largely speculation on the part of the actress, at least until such time as new details emerge. As for the character’s past, that’s a topic in which she’s quite fluent! Asked about the storyline in which Bridget kinda sorta fell under the romantic spell of stepdad Ridge, she laughs and admits that “that was challenging! I came in to take over the part from Jennifer Finnegan, who was absolutely loved in the part, and one of my first big storylines was that Bridget was sort of falling in love with Ridge!”

More: Just how crazy will Bold & Beautiful get?

Strange as that was — especially given that for a time, it was mistakenly believed that Ridge was her brother — it taught Jones a valuable lesson that she never, ever forgot. “The only way to play a story like that, whether it’s on a soap or any other project, is to embrace it 100 million percent. If you give the audience a reason not to believe it, you’re not doing the job. If you don’t believe it, they won’t, either.”

Jones has that same all-or-nothing commitment when it comes to her blog, where she writes about everything from her decision to freeze her eggs (“I’m in my 40s, and I want to have another baby,” she admits. “What do you do?”) to products she loves. “Sometimes, it’s about me sharing something very personal,” she says. “Other times, the readers will sort of tell me that they’re interested in something, so I go out and find out everything there is to know about it and say, ‘OK, here you go!’

“They also really love the sense of community,” she adds. “That’s important to them, and it’s important to me, too. We all need to feel like we’re a part of something. If I can help people connect on that level? That’s incredibly humbling.”

As is the endless support she receives from fans, many of whom have followed Jones since she first hit daytime as The Young and the Restless’ Megan back in 1997. “There is nothing on this Earth like daytime fans,” she enthuses. “I’m so lucky to have played roles that, for whatever reason, they connected to, whether it was Megan or Bridget or [General Hospital’s] Parker. Those characters brought so many amazing people into my life, and that’s why anytime that phone rings and The Bold and the Beautiful asks if I want to come back, whether it’s for a day or a year, the answer is going to be yes!” 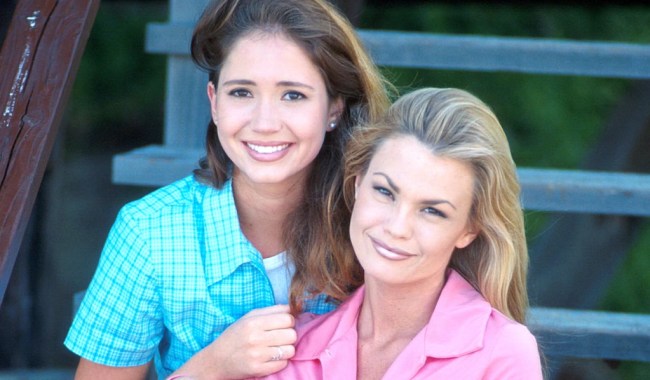 One of Young & Restless’ Dennison sisters was twisted. Wanna guess which one?

Would you like to see Bridget back on the Bold & Beautiful canvas full-time? Hit the comments with your story ideas for Brooke and Eric’s daughter, then visit the gallery below to find out if Bridget made our list of the soap’s all-time best characters. (Spoiler alert: Of course she did!) 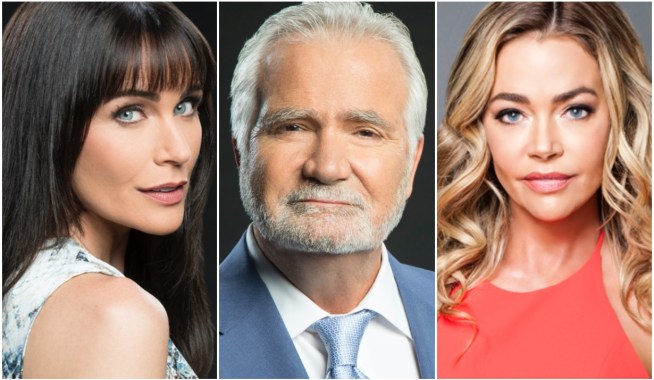