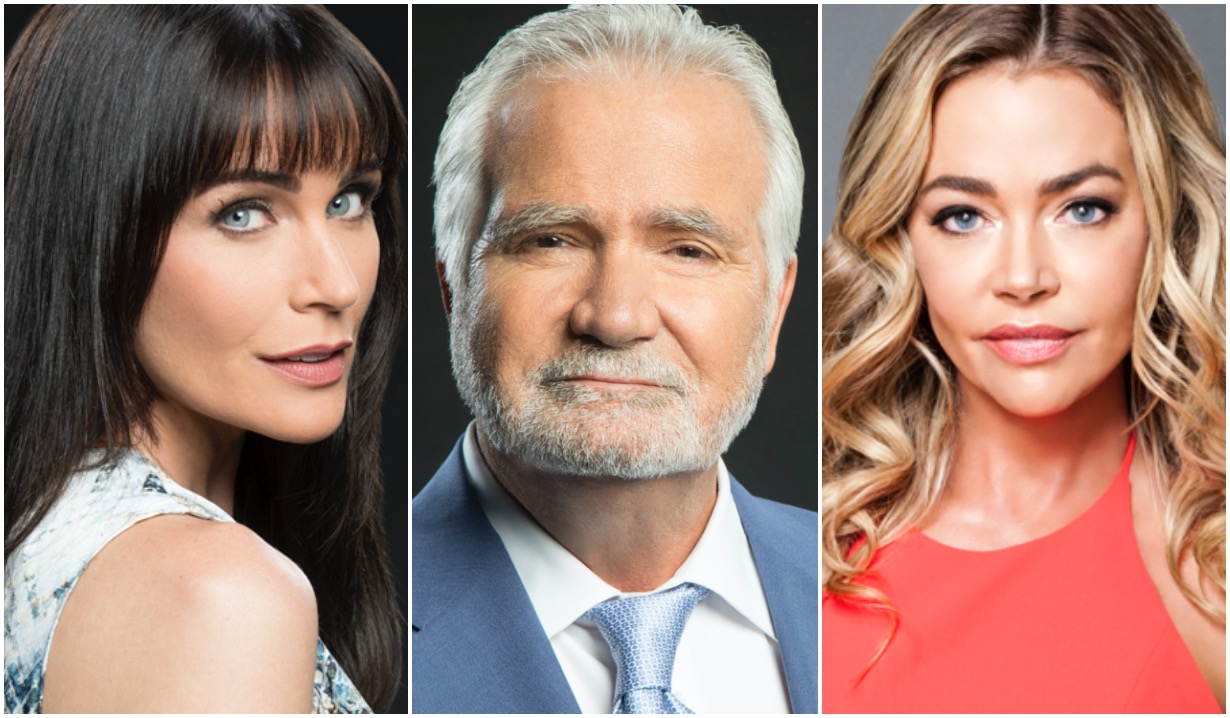 There are no better enemies than the best of friends — as Quinn and Shauna may be about to learn.

Quinn, Quinn, Quinn… you’re smarter than this. If The Bold and the Beautiful scheme queen was using even a fraction of her considerably conniving brain, no way, no how would she have moved out of the lavish mansion that she shared with Eric. That was tantamount to conceding defeat before the war for their marriage had even really been waged. And c’mon, Quinn, just between you and us, and the whole Internet, you know that if you batted your eyelashes at your husband, he’d have said bygones so fast, you wouldn’t even have had to have shut him up with a kiss.

More: Don Diamont’s goodbye to a loved one: “He is now free”

Also, um, it’s a huge honking house. You could have stayed there for years without Eric or anyone else even noticing. Hello?!? Anyway, now that Quinn has moved in with Wyatt and Flo — thus providing us with the Three’s Company reboot that we didn’t even realize that we wanted — Eric is all alone in that elegant pile of bricks. But will he be for long? 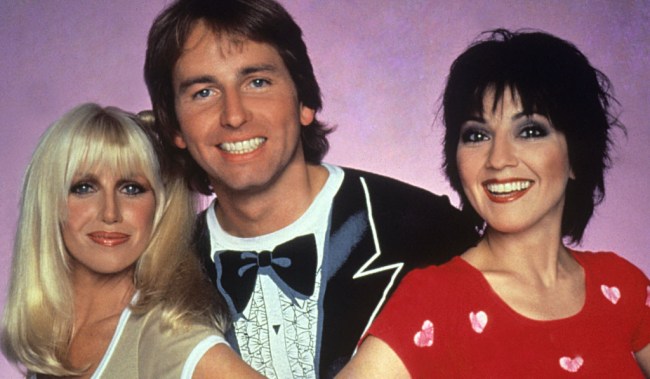 Were Shauna to make a play for Eric, bored and lonely as he is, we can only imagine that he’d be putty in her hands. (Or fabric in a seamstress’ mitts, if you want to carry on with a Bold & Beautiful fashion metaphor.) If the show goes that route — and based on her entrance in the October 30 episode as well as the latest spoilers, it certainly appears that it will — the question would quickly become: How far will Quinn go to keep her closest friend from becoming her most formidable rival?

Shauna isn’t above bending the truth to suit her needs, we’ve seen time and again. But if she had in her sights Big Daddy — the ultimate prize — would she step up her game? Would she demonstrate to us why she and Quinn were so tight?

Or… would Wyatt’s mom re-exert her dominance, smacking back her gal pal in order to reclaim her place in Eric’s heart and above the Forresters’ living-room mantle? Any way you slice it, we are set up for a battle royale, the likes of which we haven’t seen since Eric’s first wife, Stephanie, opened a can of whupass on “the slut from the Valley,” Brooke. 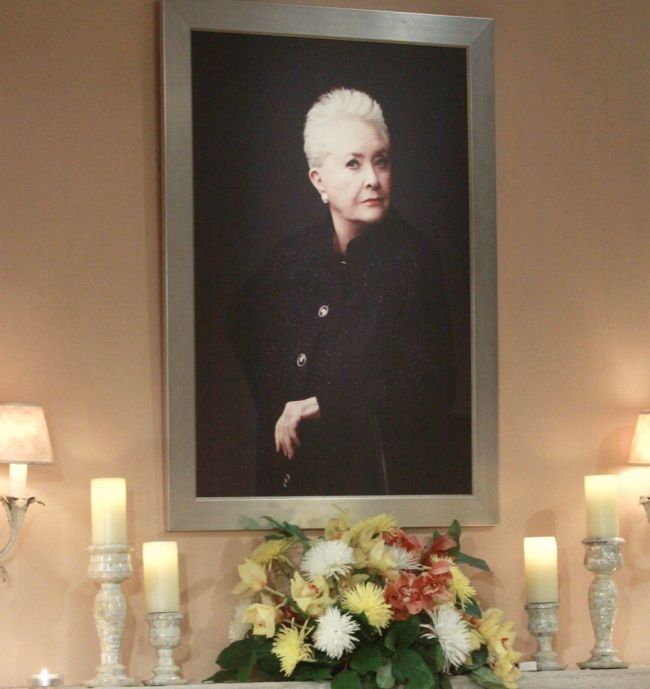 What do you think, Bold & Beautiful fans? Does Shauna stand a chance if Quinn unleashes her inner beast? Or do we not know squat about what Shauna is really capable of? Before you hit the comments with your best guesses, check out the below photo gallery below, which lines up a number of possible love-interest options for Shauna, only one of which rhymes with Derek. 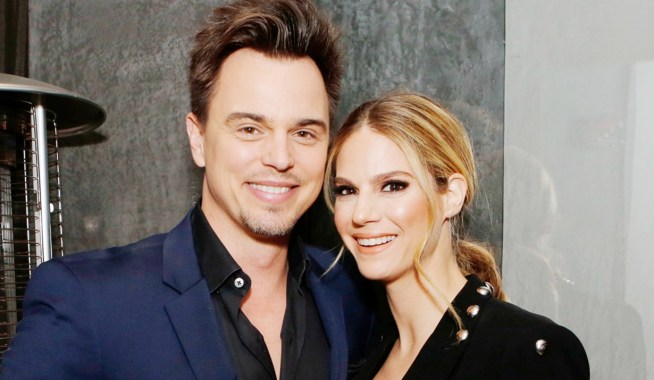 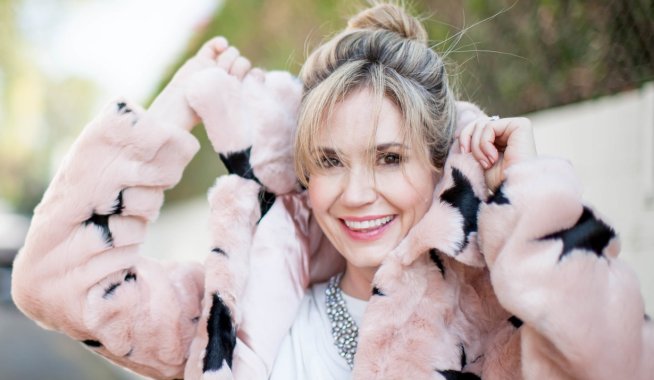