The Bold and the Beautiful’s Don Diamont Says a Heartrending Goodbye to His Father-in-Law: ‘He Is Now Free From the Tortures of This Horrible Illness’ 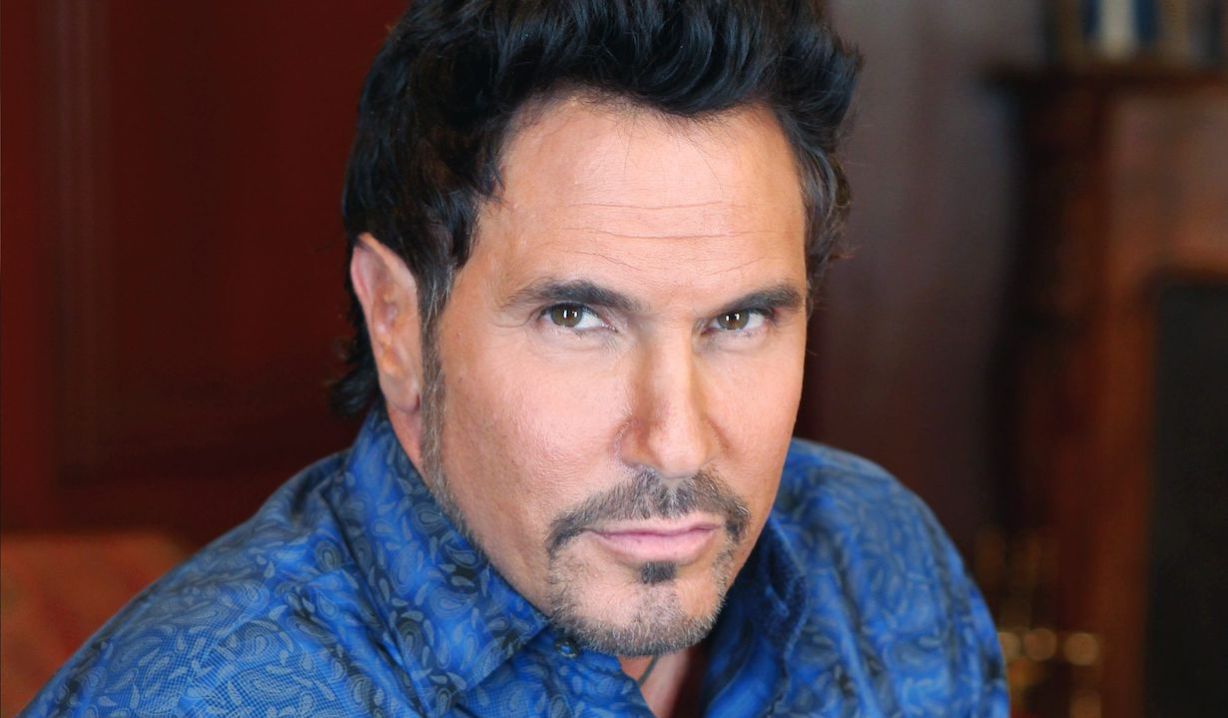 His, the actor wrote, was “a life well-lived.”

It seems like the hits just keep coming lately for The Bold and the Beautiful‘s Don Diamont (Bill). Only days after he revealed that he had lost his beloved dog, Tessa, a birthday gift from wife Cindy Ambuehl, he returned to social media to share more heartbreaking news.

“This is a cherished picture taken on the Santa Monica Pier from a day spent with my dear father-in-law, John Kolbo,” he captioned a photo that he posted on October 26. “We lost him over the weekend after years spent battling the debilitating challenges of Alzheimer’s disease.”

The magnitude of the loss almost can’t be overstated, to hear Diamont describe Ambuehl’s dad. “He was a great-grandfather, grandfather, father and husband, widowed three years ago after losing his beloved wife, Sandy,” the actor said. “John was a Marine and then a dedicated Anaheim Police Officer who served as he lived, with honor and integrity.”

If there is any silver lining to the dark cloud that is this tragedy, Diamont has found it. Kolbo, in his estimation, had “a life well-lived… he is now free from the confines and tortures of this horrible illness and no doubt comforted and smiling back in warm embrace of the absolute love of his life, Sandy!

This is a cherished picture taken on the Santa Monica Pier from a beautiful day spent with my dear father-in-law, John Kolbo. We lost him over the weekend after years spent battling the debilitating challenges of Alzheimer’s Disease. He was a great grandfather, grandfather, father, and husband, widowed three years ago after losing his BELOVED wife, Sandy. John was a Marine, and then a dedicated Anaheim Police Officer who served as he lived, with honor and integrity. A life well lived, he is now free from the confines and tortures of this horrible illness, and no doubt comforted and smiling back in warm embrace of the absolute love of his life,Sandy! RIP John‼️🙏🏻❤️❤️❤️

Thank goodness at least the soap vet has Big Ten football season to enjoy now — and for a very personal reason. And if you need a boost, too, you might find it in the below photo gallery, which ranks The Bold and the Beautiful‘s greatest characters ever. You can go ahead and bet a pretty penny that Dollar Bill placed high on the list. 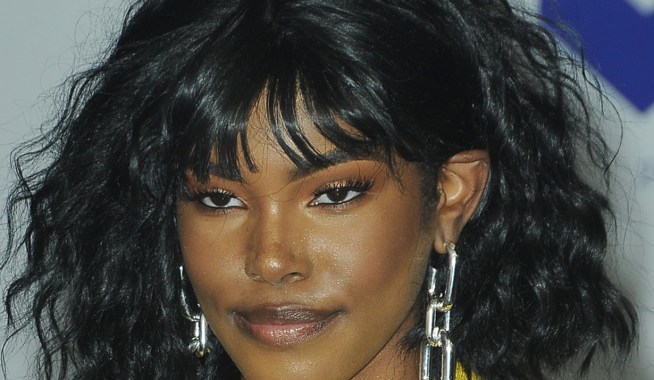 Paris Buckingham's Arrival Could Catapult Sisters Into a Scandalous Love Triangle on The Bold and the Beautiful — Plus, Soap Siblings We Can't Forget 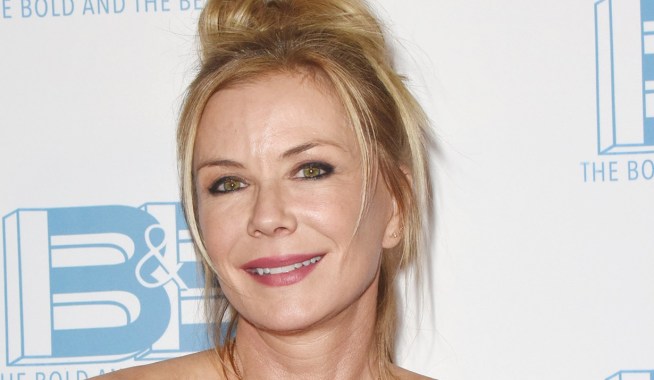