Bold & Beautiful Cast Celebrates Filming 100 Episodes Since Return to Production — ‘We Couldn’t Have Done it Without You, Our Fans’ 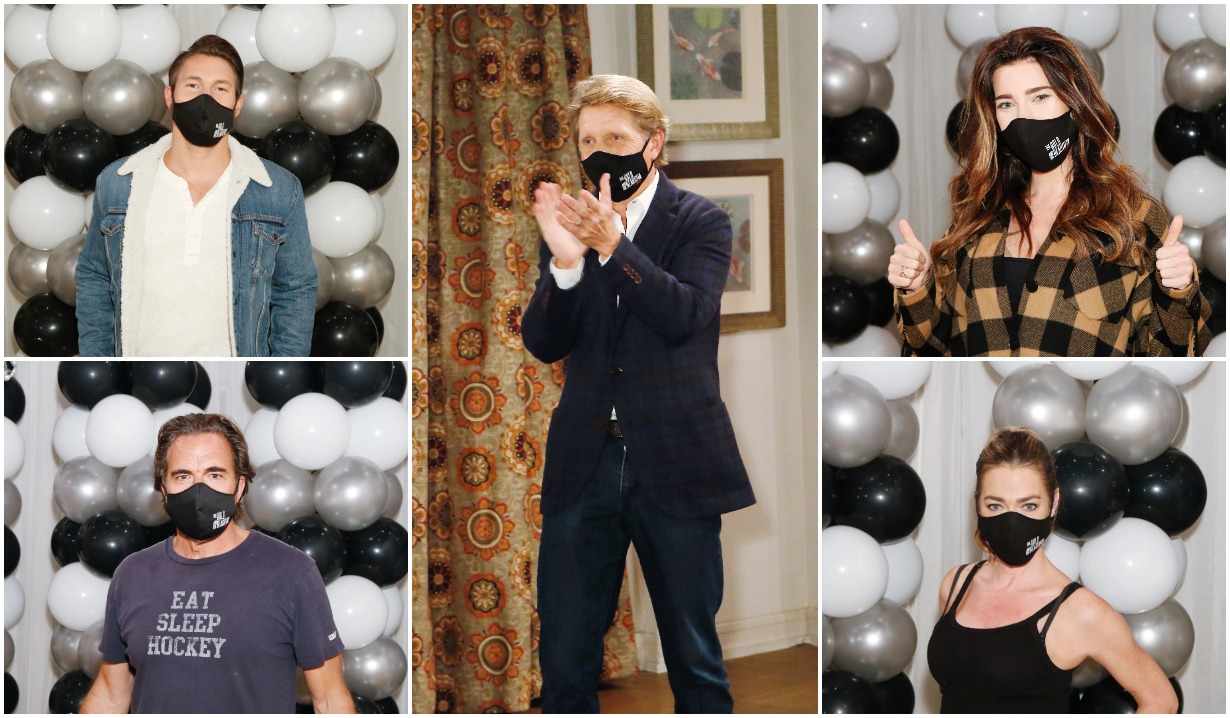 Something to celebrate during an uncertain time.

The current health crisis has affected so many people and places over the past year and continues to do so on various levels. One group of people is able to find some joy during this hard time — the cast and crew of The Bold and the Beautiful! On Wednesday October 21, they gathered at the CBS Television Studio in Los Angeles, California to celebrate having taped 100 episodes since their return to production. John McCook (Eric) posted a photo on Instagram giving the thumbs up and stated, “100 episodes since coming back from the… shut-down!! So blessed to be able to bring the show to our fans!!”

Other castmates couldn’t contain their excitement, one being Lawrence Saint-Victor (Carter) who chimed in, “We’ve shot 100 episodes since we’ve been back in production!!” The actor went on to express how amazed he was by “our incredible team who brought us back and brought us back safely” and gave his thanks to all of the Bold & Beautiful supporters out there as “we weathered this crazy time.”

Denise Richards (Shauna) shared a photo as well with the hashtag #grateful and added, “Celebrating 100 episodes since being back.”

The actor who plays her character’s ‘Mr. Right’, Thorsten Kaye (Ridge) gave a shout out to the fans too and said, “We couldn’t have done it without you, our fans. Thank you!”

Jacqueline MacInnes Wood (Steffy) and Scott Clifton (Liam) took time out to pose in front of a big display of black, white and silver balloons to mark the big ‘100th’!

Matthew Atkinson (Thomas) joined Scott Clifton and Annika Noelle (Hope) and joked about not being prepared for their photo, “They told me where to stand, they didn’t mention to do a cool pose. So there I am, just standing away.”

The Bold and the Beautiful’s road back to production took a few detours… Back in March both CBS soap operas, B&B and its sister soap The Young and the Restless, were among many productions to be halted with a tentative return date set for June. The 17th of that month, the soap paused their first day back to modify safety protocols and returned to work a few days later. Not long after, a worker with the Bold & Beautiful’s production company tested positive but the soap was able to move up its dark week, therefore its production schedule was not affected.

So, after of all that, we are very happy to join in with the CBS soap to celebrate this big milestone and can’t wait for many more episodes to come! Want a sneak peek of what’s ahead? Read our new Bold & Beautiful spoilers… 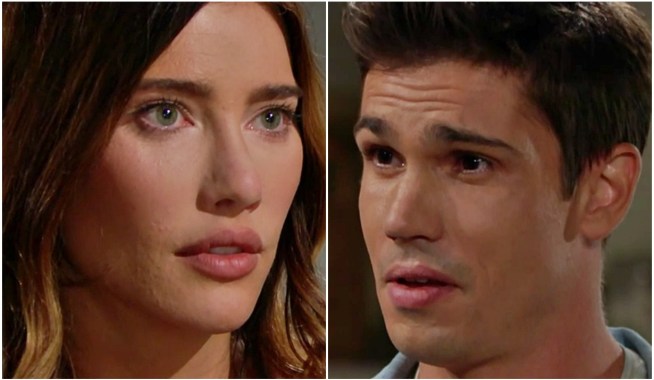 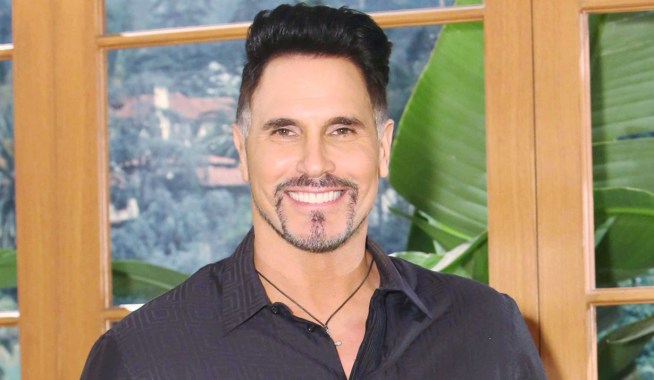