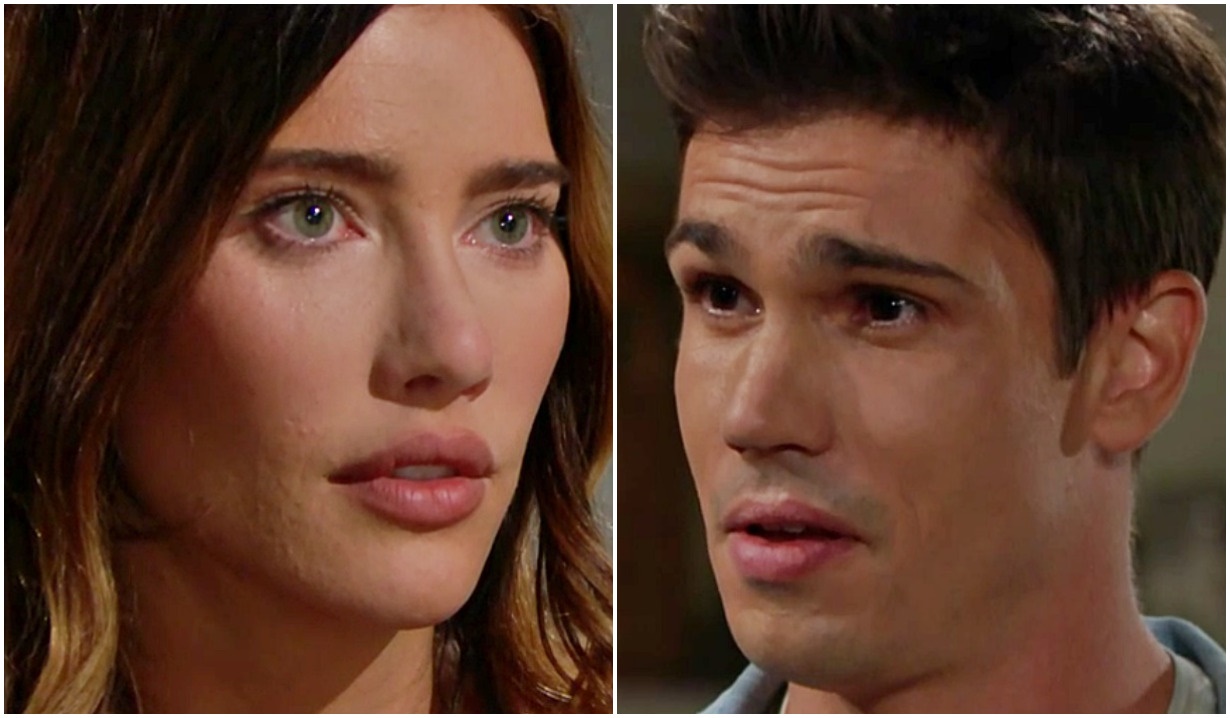 Steffy’s living life in fast-forward mode on The Bold and the Beautiful.

A couple of the longer storyline arcs on The Bold and the Beautiful left viewers pleading for them to end (you know which ones), but the new trend with plots whizzing by in the course of a week has fans on the opposite end of the spectrum, wondering, “What’s the rush?” After Steffy’s overnight addiction, there followed an ‘insta’ rehabilitation, and now she’s professed her love for Finn, who we’ve yet to see her even go on a date with! So, what’s going on here? It may be the case of a little plot-swerve and some deliberate fast-forward action due to real-life events…

Initially, when it became apparent that Steffy would become addicted to pain pills after her terrible accident, and Liam and Hope stepped in to help out with Kelly, all signs pointed to an impending custody battle over the tot. However, the plot seemed to take a turn as Steffy ‘spiraled’ despite the addiction only seeming to be in a very early phase, and was off to rehab and back within a week.

With that said, there have been lines in the dialogue here and there that suggest more time has passed for the characters, but we still have to wonder why the push to propel Steffy through an addiction, rehab, and falling in love at such breakneck speed with almost everything happening offscreen?

It’s possible that Jacqueline MacInnes Wood’s recent pregnancy announcement threw a wrench into the works. Knowing the actress who plays Steffy was expecting and would soon be showing would have presented the powers that be with a dilemma; that being whether to write her pregnancy into the storyline. They’d also have to take the actress’ upcoming maternity leave into consideration as well when looking at pacing.

If they’ve decided to write her pregnancy in rather than having Steffy hiding behind oversized purses and floral arrangements, it would certainly explain the ‘time jumps’ and rushed romance, as well as the fact that Finn’s suddenly become very vocal about wanting to be a dad.

We can only imagine how Liam would react to Steffy having another man’s baby, especially one he can’t seem to accept even dating her, and despite Finn saying all the right things, we’re still hearing that sinister music cue creep in and wondering if Finn will prove to have a dark side.

What do you make of all this? Would you like to see Finn and Steffy have a baby together? Let us know in the comments after enjoying photos of Steffy over the years in our gallery below. Get your free daily soap-opera fix for The Bold and the Beautiful — and all of the other daytime dramas — delivered straight to your email inbox by signing up for Soaps.com’s newsletter. 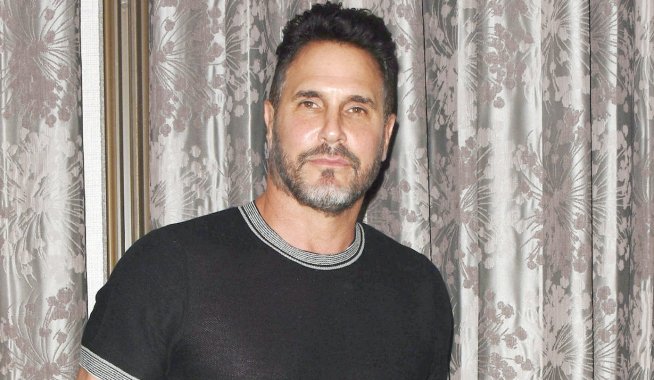 The Bold and the Beautiful’s Don Diamont Shares Sad News: ‘I Was Too Brokenhearted to Post Anything’

Bold & Beautiful Cast Celebrates Filming 100 Episodes Since Return to Production — ‘We Couldn’t Have Done it Without You, Our Fans' 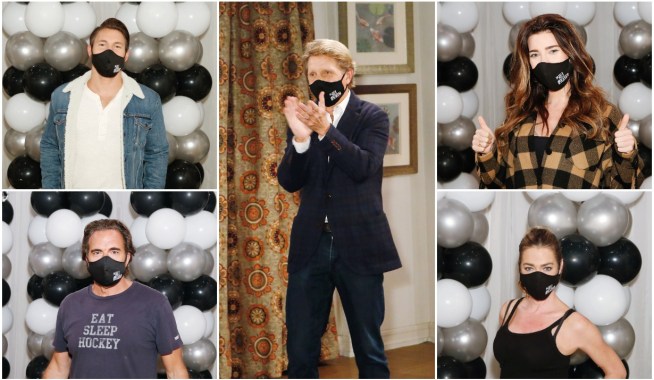