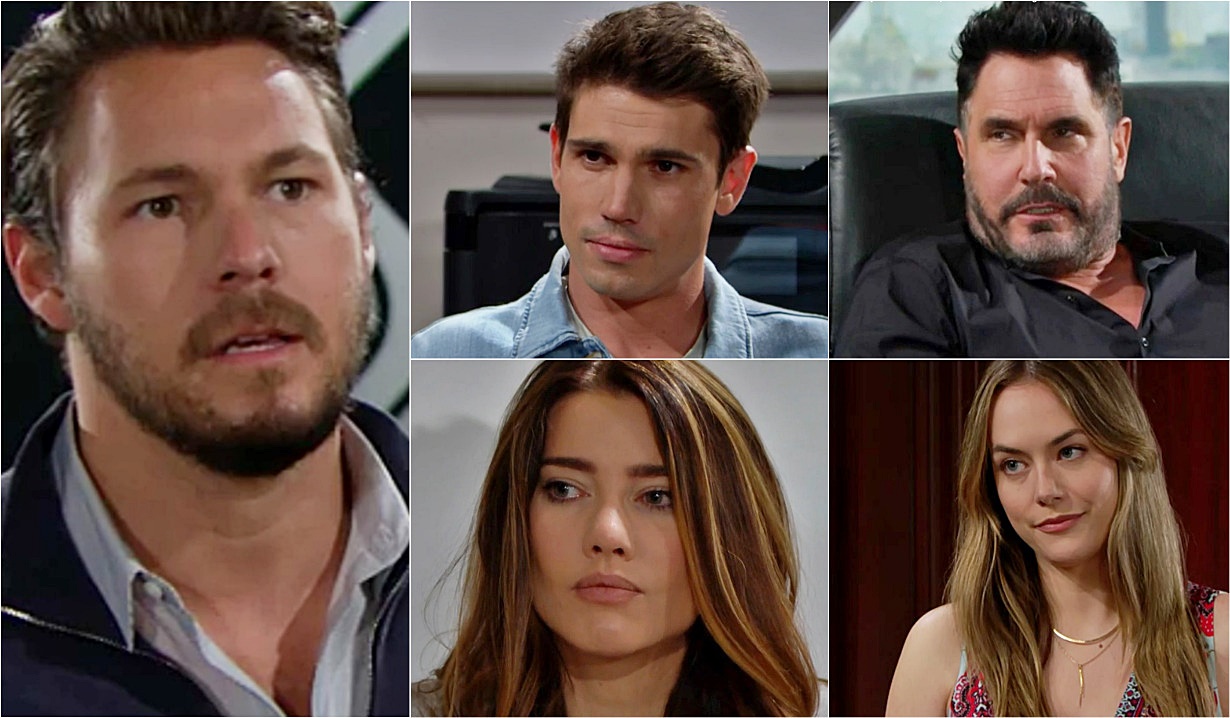 The Bold and the Beautiful character is overdue for a reality check.

Liam started the week getting his feathers ruffled by Finn while visiting Steffy at rehab, and was later cautioned by Bill when he went on a rant about his ex and her new doctor, and tried to warn his father away from her, but there’s a lot more to come for the notorious flip-flopper, who is currently married to Hope while becoming consumed with ‘concern’ for Steffy.

While visiting Steffy at the rehab facility, Liam told her that he and Kelly would be there for her when she ‘crossed the finish line’, after which Finn jumped in to say he would ensure Steffy got home to Kelly soon. We later found out that Finn already knew she was going to be released and didn’t inform Liam. Delicious. Why? Because it’s past time Steffy had a new love only interested in her and capable of holding his own against both Liam and their shared history. We hear Liam will interfere in a special surprise Finn lines up for his new girlfriend and Finn won’t stand for it, so the brewing rivalry will explode in a big soapy way.

Bill also straightened Liam out when he tried to tell him to stay away from Steffy. Bill recognized the symptoms of lingering feelings for Steffy all too well and brought it to Liam’s attention. It seemed to go in one ear and out the other however, as Liam’s next stop was Forrester Creations, where he went on another rant about Finn and Steffy to a slightly exasperated Hope, who advised him he’s going to have to let her live her life. As we know Liam won’t do that, a confrontation is coming between Hope and her hubby on the matter and it remains to be seen just how much of a reality check he’ll get from Hope, who has been down this road too many times.

Liam is also on a collision course with Steffy, who won’t hesitate to set him straight and stand up for herself when Liam makes a demand regarding Finn.

Thomas previously unloaded on Liam in a very satisfying confrontation and with the coming interactions it looks like Liam will be getting blasted from all sides. We honestly can’t wait. It’s past time Liam is forced to take a long look at the implications of his longtime behavior when it comes to Steffy and Hope and realize he can’t have his cake and eat it too. Of course he always seems to have the best of intentions, and to love both women, but it’s time for a wake-up call and many The Bold and the Beautiful fans are relishing the prospect that Liam will get what he has coming.

What’s your take on Liam? Check out the gallery below to relive Liam and Steffy’s love story. Get your free daily soap-opera fix for Bold and Beautiful — and all of the other daytime dramas — delivered straight to your email inbox by signing up for Soaps.com’s newsletter. 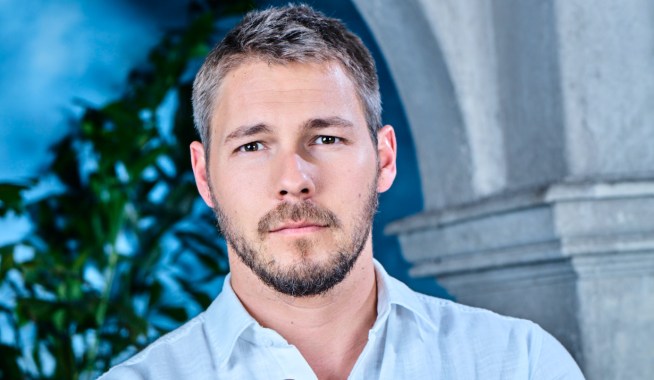 Bold & Beautiful’s Jacqueline MacInnes Wood and Tanner Novlan on That ‘Tricky’ Love Scene — Plus, the Crazy Story He’d Love to Play With Brooke 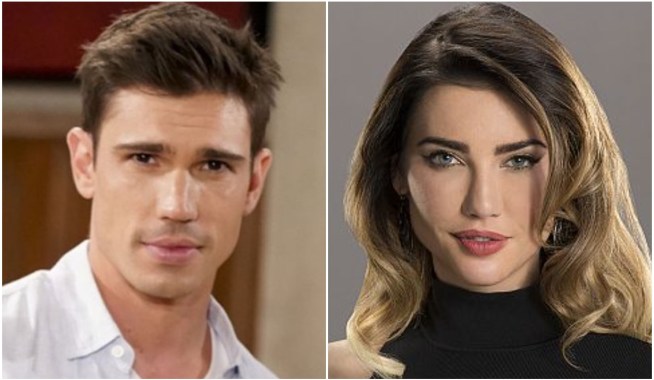