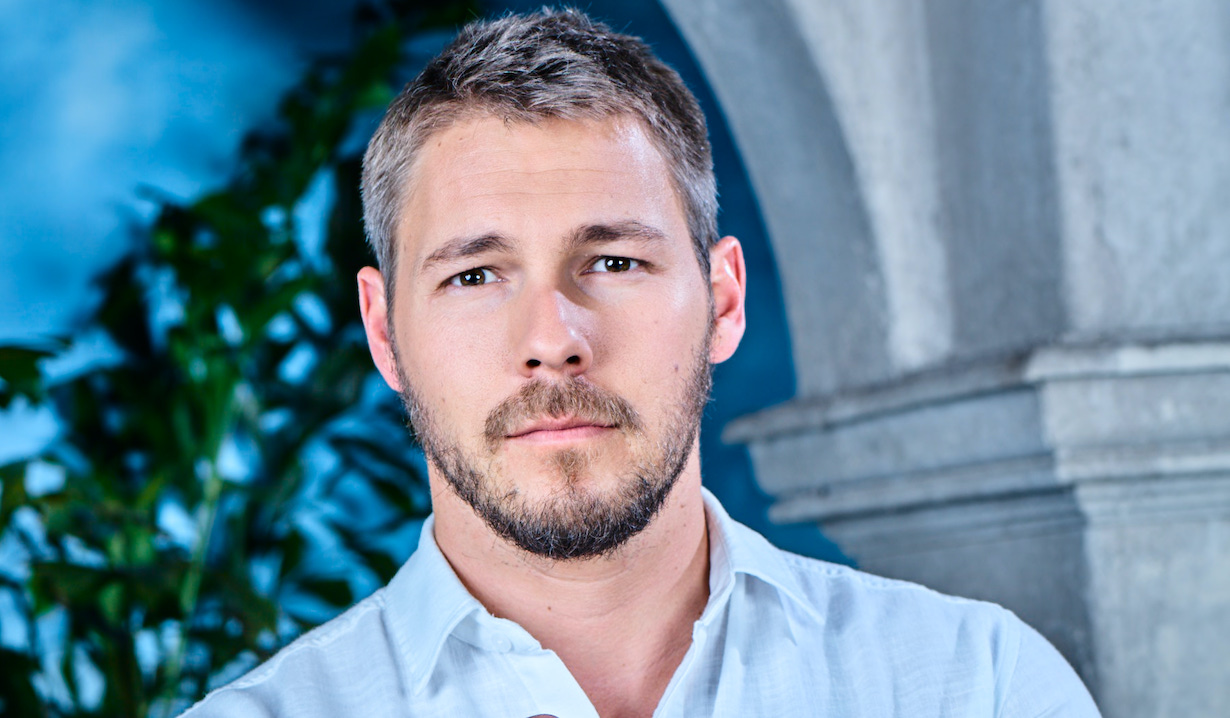 The Emmy winner tried to understand the rationale behind a nasty tweet; it… uh… it didn’t go great.

Credit where credit is due: When a fan of The Bold and the Beautiful informed Scott Clifton on Twitter that “the writers have written Liam into a position where those who once liked [your] character now despise you,” he didn’t block the individual or respond, “Yeah, well, Soaps.com likes me, so there!” Instead, he attempted to figure out what the viewer hoped to gain from the exchange.

“Given that I have no control whatsoever over the writing,” he replied, “what is the point of telling me this? I’m genuinely curious.”

Given that I have no control whatsoever over the writing, what is the point of telling me this? I’m genuinely curious. https://t.co/6WypyEU6s0

Alas, it was downhill from there. The audience member explained that “as someone who has watched soaps come and go for over five decades, I have seen characters removed from the shows because the viewers no longer want to see how that character will respond to situations. If a character begins to have irredeemable qualities, they are written out.”

Translation: “So the point,” Clifton gleaned, “is to make me afraid of losing my job, even if I can’t do anything about it?” Sigh. It seemed so.

The whole interaction stemmed from another fan’s complaint that The Bold and the Beautiful had attempted to make Liam look good by having him blame Finn for missing the signs of Steffy’s insta-addiction. “Nice try, [Bradley] Bell,” quipped the viewer.

At that point, Clifton had tried to explain what he thought that the show’s headwriter had had in mind. “This is a misunderstanding of the narrative,” suggested the actor. “You are supposed to recognize that Liam is in the wrong here. He’s rationalizing.

“The point isn’t to make Liam look good; the point is to make him look bad — not only to the audience,” he added, “but to the other characters as well. Enjoy it!”

This is a misunderstanding of the narrative. You are *supposed* to recognize that Liam is in the wrong here. He’s rationalizing.

The point isn’t to make Liam look good; the point is to make him look *bad*—not only to the audience, but to the other characters as well.

Alas, that seemed unlikely to happen. Well, we still love ya, Scott. And despite his tendency to waffle, Liam did pretty awesomely in our countdown of the all-time best characters from The Bold and the Beautiful, which you can review in the photo gallery below. 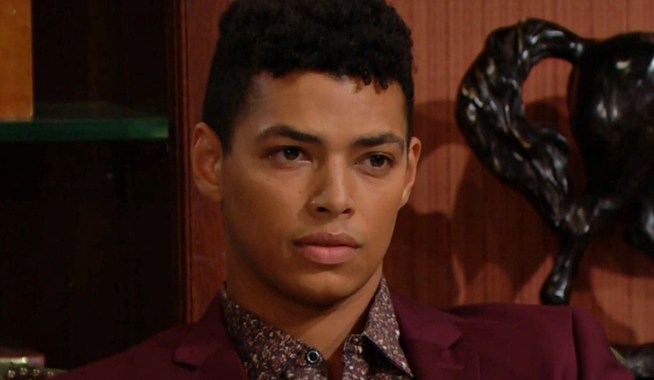 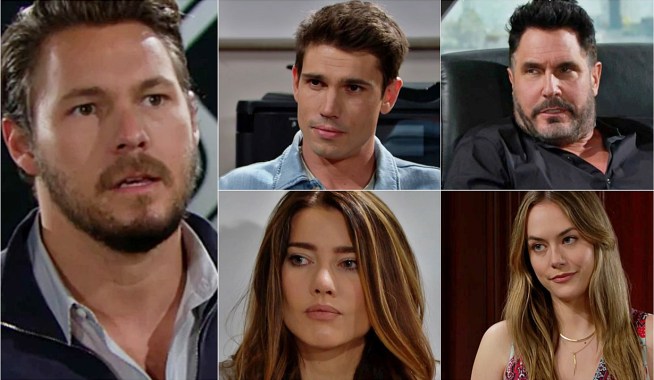