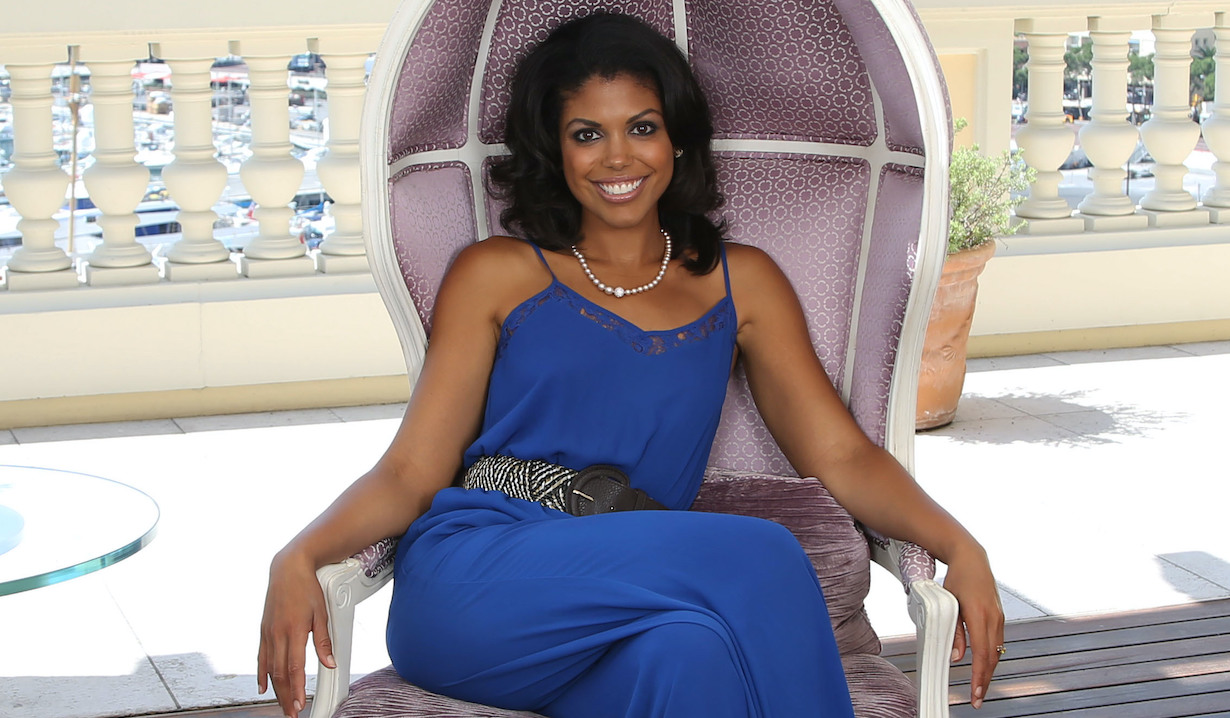 Is this really the end for the groundbreaking character?

Usually, we think of flashback Fridays as being a fun opportunity to look at fashion mistakes that we made in our youth or travel adventures that we’d love to revisit. But Karla Mosley went a whole lot deeper with an October 9 Instagram post in which she reflected upon one of the most loved — and, not to put too fine a point on it, most trailblazing — characters in daytime history, The Bold and the Beautiful’s Maya Avant.

“A bittersweet [flashback Friday] as we say so long for now to this iconic character,” wrote the actress. “An openly trans model, mother, formerly incarcerated and unhoused power player.” Even in just that first sentence, there was a lot to unpack as Mosley reminded us of Maya’s storied past. For those who might not recall, she was introduced as a woman who’d spent several years behind bars for a crime that actually had been committed by her ex-boyfriend. (Fun fact: Said ex-boyfriend was played, however briefly, by Ricky Paull Goldin, better known as Gus on Guiding Light, the CBS soap on which Mosley had made her daytime debut as Christina — how’s that for full circle!) 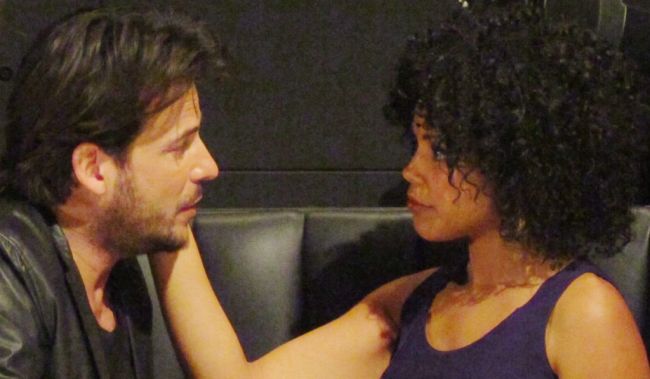 “Because of [Maya],” continued her portrayer, “we saw the first wedding and series-regular spot for a trans character on US TV, the first time a soap storyline became a Web series spin-off — which I got to write, produce and star in — and the first Black family in the history of [The Bold and the Beautiful].” She went on to thank viewers and followers for their “love and support over the years,” encouraging them to share their favorite Maya memories.

A bittersweet #FBF as we say so long for now to this iconic character. An openly Trans supermodel, mother, formerly incarcerated and unhoused power player. Because of her we saw the first wedding and series regular spot for a Trans character on US TV, the first time a soap storyline became a web series spinoff (which I got to co-write, produce, and star in), and the first Black family in the history of @boldandbeautifulcbs. Thanks for your love and support over the years! Drop any #Maya love and memories in the comments below. 💗💗

Not surprisingly, the post instantly inspired an outpouring of love for both the character and her portrayer, with many hoping to eventually see them return to the soap. And as some pointed out, since the character was still alive and well — if not seen in ages — there was every reason to hold out hope that Maya might one day return. Heck, we still don’t know what prompted her divorce from Rick Forrester!

Speaking of whom… Jacob Young’s former character was prominently featured in a subsequent post, in which Mosley continued “celebrating the incredible journey of Maya… and bidding a fond farewell to her with gratitude to all of you for watching.”

Celebrating the incredible journey of #MayaAvant! And bidding a fond farewell to her with gratitude to all of YOU for watching. More to come from me – stay tuned to my IG! ♥️

Ironically, Mosley’s posts came the same week that her alter ego’s family became a hot topic amongst Bold & Beautiful fans. After all, this week saw Maya’s brother-in-law, Zende, return from Forrester’s international office without wife Nicole by his side. And Forrester patriarch Eric mentioned having been golfing with Avant patriarch Julius — arguably the most random reference we’ve heard in ages.

Hey, since you’re here, why not check out the below photo gallery, which ranks The Bold and the Beautiful’s all-time best characters. Even if you don’t like the order in which we put them, you’re sure to love the pictures. 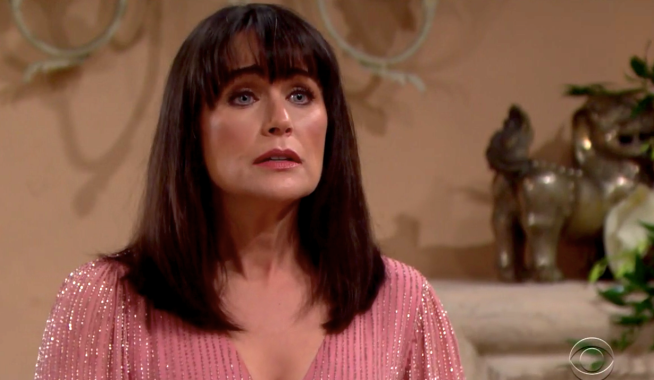 Bold & Beautiful's Quinn Without Eric: Will the Bad Girl Try Again to Be Good… or Team Up With Bill to Ruin Brooke and Ridge? 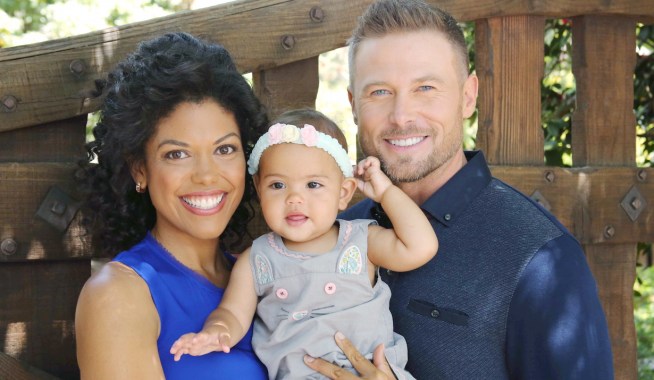