Bold & Beautiful Alum Shares Cancer Scare: ‘Waiting for Those Results to Come Back… Is Difficult’ 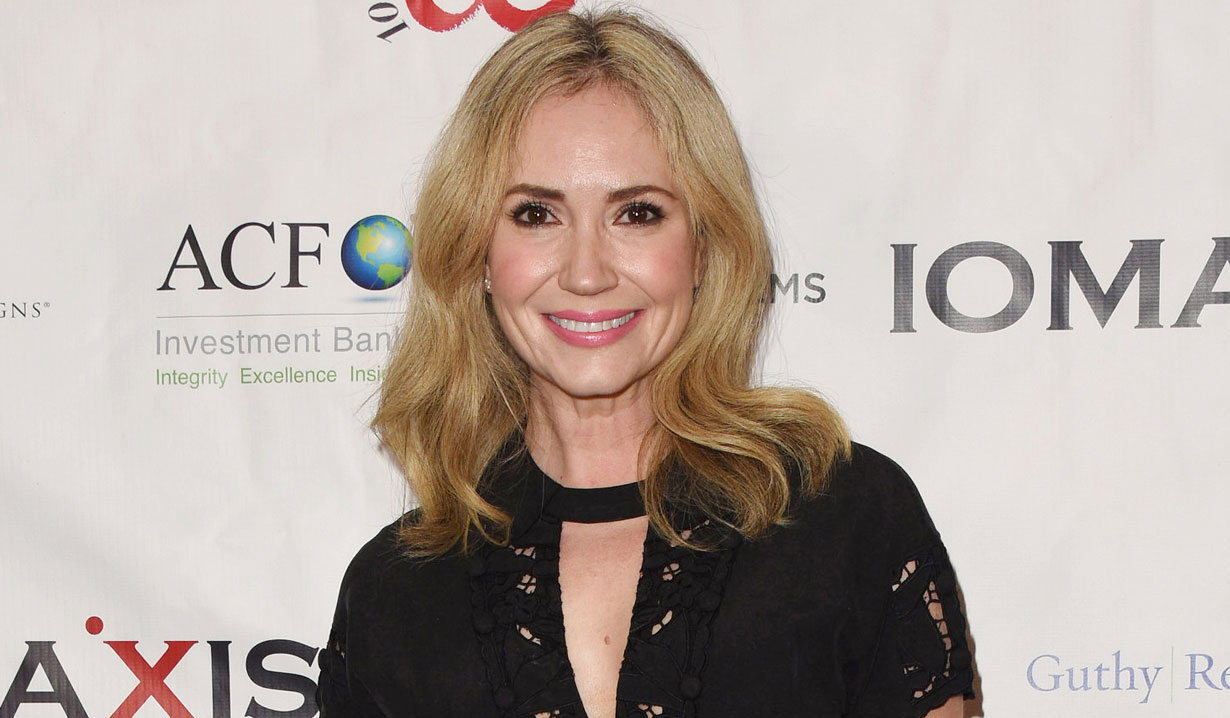 The Bold and the Beautiful and General Hospital alum Ashley Jones (Bridgette Forrester, Parker Forsyth) recently opened up on her personal blog and her Instagram about what she’s been going through, including monitoring her breast health. In her Instagram post she reveals, “Lots of doctor’s appointments lately…a couple were about a mammogram. Waiting for those results to come back while they check the size of a nodule is difficult. All I could think about was Hayden. I am grateful everything is fine, as doctors are just ‘watching the size.’ I started looking more closely into prevention, which led to partnering with Humble Brands. For Breast Cancer Awareness Month they are doing a one-for-one campaign, donating a bottle to someone battling breast cancer. Discussing all this on the blog today (like advice from my 91-year-old grandmother I wish I had taken years ago) and my personal journey with all this. Have you made changes that hopefully help with prevention? Have you been checked? Anyone- men and women! If you’ve been waiting for a sign to make the appointment, here it is.”

Lots of doctor’s appointments lately…a couple were about a mammogram. Waiting for those results to come back while they check the size of a nodule is difficult. All I could think about was Hayden. I am grateful everything is fine, as doctors are just “watching the size.” I started looking more closely into prevention, which lead to partnering with @humblebrands. For #BreastCancerAwareness month, every bottle of Moroccan Rose purchased, they will donate a bottle to someone battling breast cancer. With code ASHLEY20, get 20% off! Discussing all this on the blog today (like advice from my 91 year-old grandmother I wish I had taken years ago) and my personal journey with all this. Plus, 10 OF YOU will win a great giveaway from @humblebrands- make sure you are following both of us. 💗Link in my bio to the blog! Have you made changes that hopefully help with prevention? Have you been checked? Anyone- men and women! If you’ve been waiting for a sign to make the appointment, THIS IS IT.💗💗 #humblepartner #humblebrands #chemicalfreeliving #breastcancerawarenessmonth

In the video, Jones recites the slogan from the old Secret deodorant commercials geared towards women and says, “Never let them see you sweat… How about never let them see you sweat anything bad!” She then shows off Humble Brand’s all-natural deodorant, which has no artificial fragrance, aluminum, dye, alcohol, or parabens. She ends with, “Keep it simple and keep it healthy for your future.”

On Jones’ blog, she credits her 91 year-old-grandmother, who is healthy and quick as a whip, for teaching her not to put things into her body that are unhealthy, such as aluminum. However, she admits she didn’t always implement the advice, and drank soda out of aluminum cans, and used deodorants with aluminum in them. Jones says it’s important for her to be aware what she’s putting into her body, detoxifying, and making sure she is healthy. The actress is currently taking hormones injections in order to freeze her eggs for future children. She reveals when she was twelve years old she had tissue removed from her breast, which was benign. A second nodule was discovered in 2017 during a mammogram, which she and her doctors have been monitoring since. It has made her aware of how important what you put into your body is. Jones notes she is not a doctor but believes in regulating what she puts directly on skin that can be absorbed into the lymphatic system. That is why she has teamed up with Healthy Humble brands.

Get your free daily soap-opera fix for Bold and Beautiful — and all of the other daytime dramas — delivered straight to your email inbox by signing up for Soaps.com’s newsletter. Then view our gallery of the best Bold & Beautiful characters ranked. 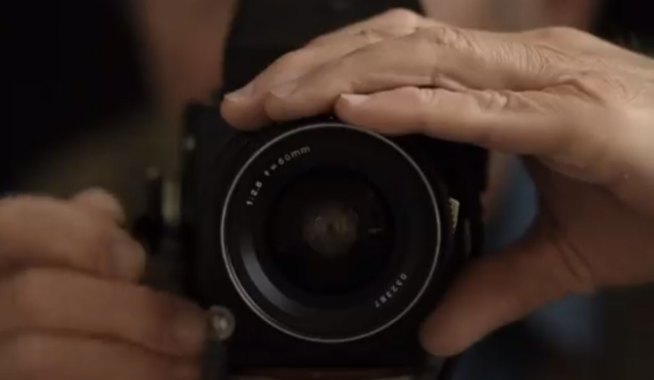 Is It Time to Back-Burner Bold & Beautiful’s Ridge and Brooke After Another Pointless Break-Up and Make-Up Story? 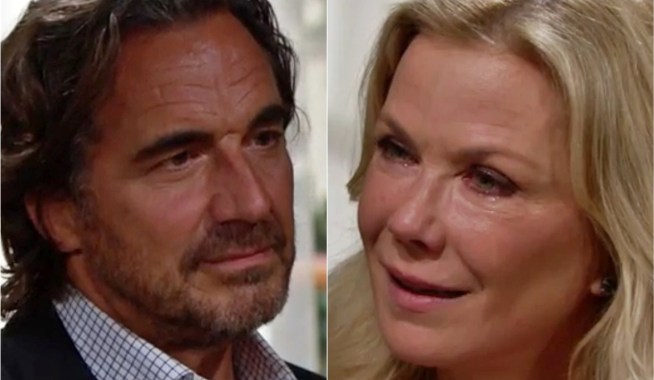