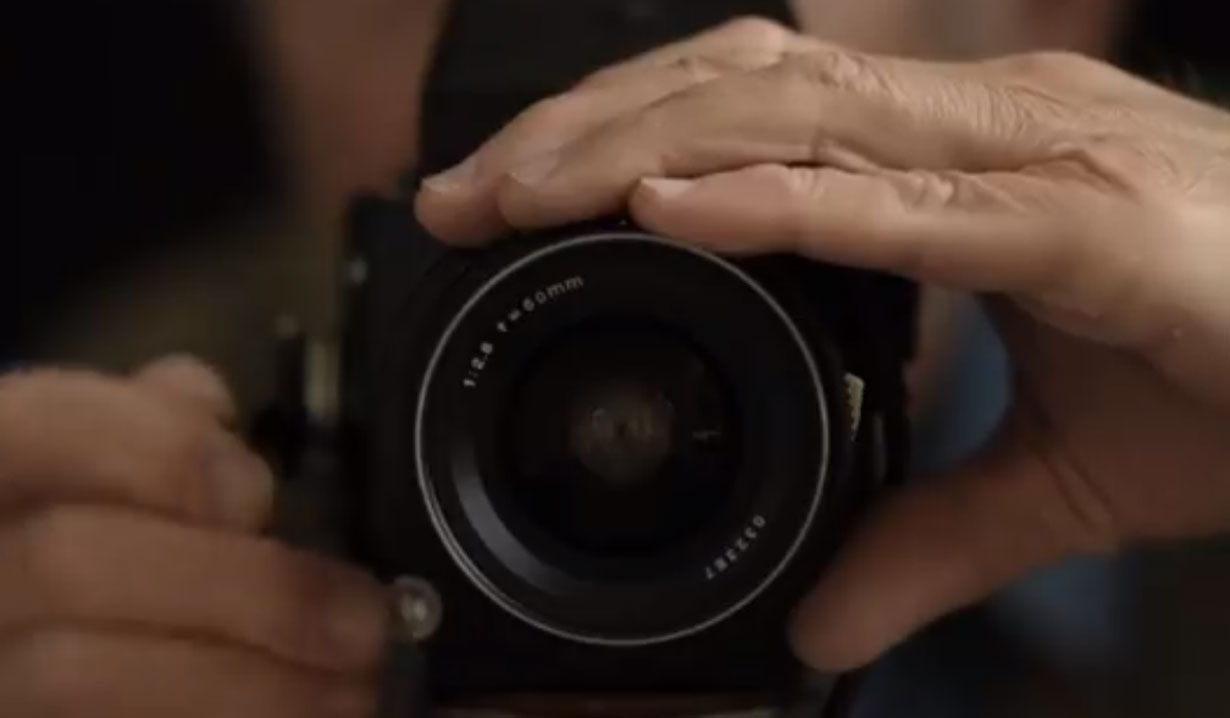 Unless you slipped away to grab a quick snack or drink, viewers may have noticed that The Bold and the Beautiful is now featuring new opening credits. The CBS soap opera took to Facebook with a video peek of their updated credits and announced, “We’re seeing even more Bold and Beautiful stars this week! ✨ Give a round of applause for our updated opening titles featuring all of our gorgeous cast. 👏 Tune in to see it on air!”

In the new opening credits, current fan favorites are shown, along with new faces that will be sure to add to the drama in Los Angeles. The montage of faces begins with John McCook’s Eric, Katherine Kelly Lang’s Brooke, followed by Thorsten Kaye’s Ridge and Jacqueline MacInnes Wood’s Steffy. Scott Clifton’s Liam is next with Annika Noelle’s Hope and Kiara Barnes’ Zoe. Rena Sofer’s Quinn is shown as well along with her onscreen son Darin Brooks’ Wyatt. We can’t forget about Don Diamont’s Bill and Heather Tom’s Katie with a new face thrown in – Tanner Novlan’s Finn. Katrina Bowden’s Flo appears before newcomer Delon de Metz in the recast role of Zende. And while some are featured a few times, Matthew Atkinson’s Thomas pops up as does Lawrence Saint-Victor’s Carter, Jennifer Gareis’ Donna and Denise Richards’ Shauna.

Sound off in the comment section then view our photo gallery below of favorite, current Bold and Beautiful characters – ranked. Get your free daily soap-opera fix for Bold and Beautiful — and all of the other daytime dramas — delivered straight to your email inbox by signing up for Soaps.com’s newsletter.

Video: The Bold and the Beautiful/Facebook

If Bold & Beautiful's Shauna Loses Ridge, Brooke May Not Like What — or *Who* — She Does Next

Bold & Beautiful Alum Shares Cancer Scare: 'Waiting for Those Results to Come Back… Is Difficult’ 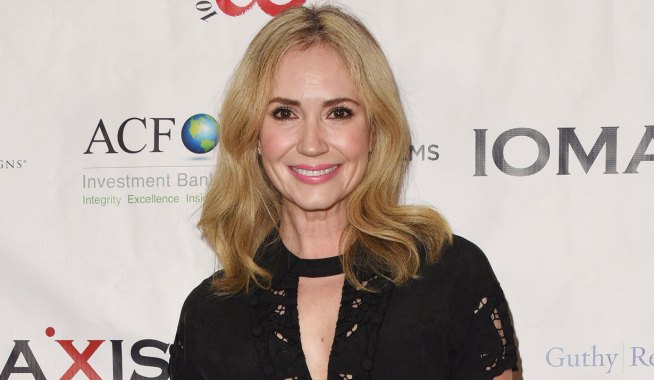