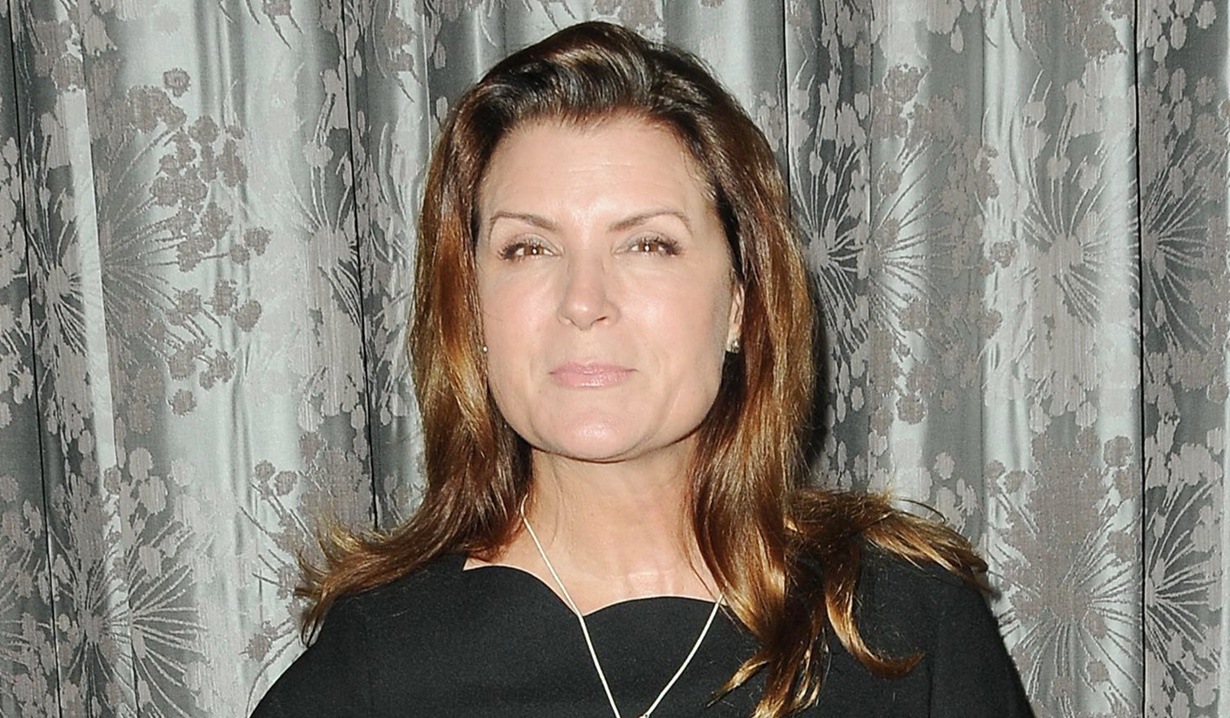 The Bold and the Beautiful alum is living a pet mama’s worst nightmare.

Actress Kimberlin Brown may play a scary villainess onscreen when she drops into her stomping grounds at The Bold and the Beautiful or The Young and the Restless as Sheila Carter, but at home in real-life she’s a loving pet mama to her little dog, Nahla, who recently had a terrifying run-in with some predators near their home.

Brown took to her Instagram account to share an adorable photo of the little pup, and explained, “My baby Nahla was attacked by coyotes last night,” before asking her followers, “Please hold her in your thoughts today. I do believe in the power of prayer.”

More: B&B heartthrob: ‘They said I was fat.’

The actress went on to say that Nahla had been taken to the vet, where she was dropped off last night, and added, “I pray that those doctors are guided with precision (she’s so small).”

We certainly hope that Nahla will pull through and fully recover and send love to Brown and her family at this awful time.

It’s truly been a roller-coaster year for the actress as she has been down and out herself wearing a cast and taking weeks to recover after undergoing heel surgery following a bad break, while also celebrating the engagements of both of her children in fairly quick succession. Brown’s son Nicholas and her daughter Alexes each announced wedding plans, which made the soap alum very happy as her family expands and she prepares to welcome a new daughter-in-law and son-in-law in the future.

Feel free to leave well wishes for Kimberlin and Nahla below, then browse through our photo gallery of Bold & Beautiful characters we miss and want back, which includes Sheila Carter. Get your free daily soap-opera fix for Bold and Beautiful — and all of the other daytime dramas — delivered straight to your email inbox by signing up for Soaps.com’s newsletter. 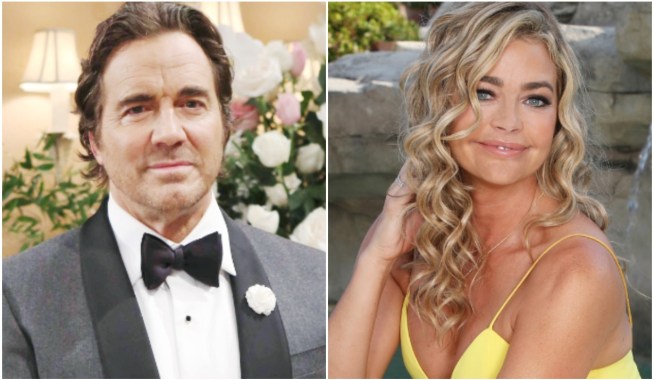 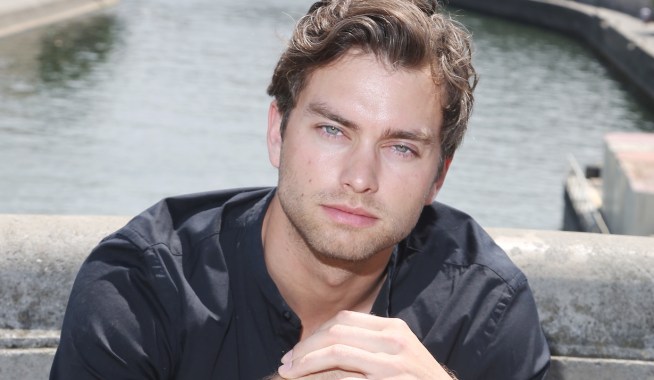