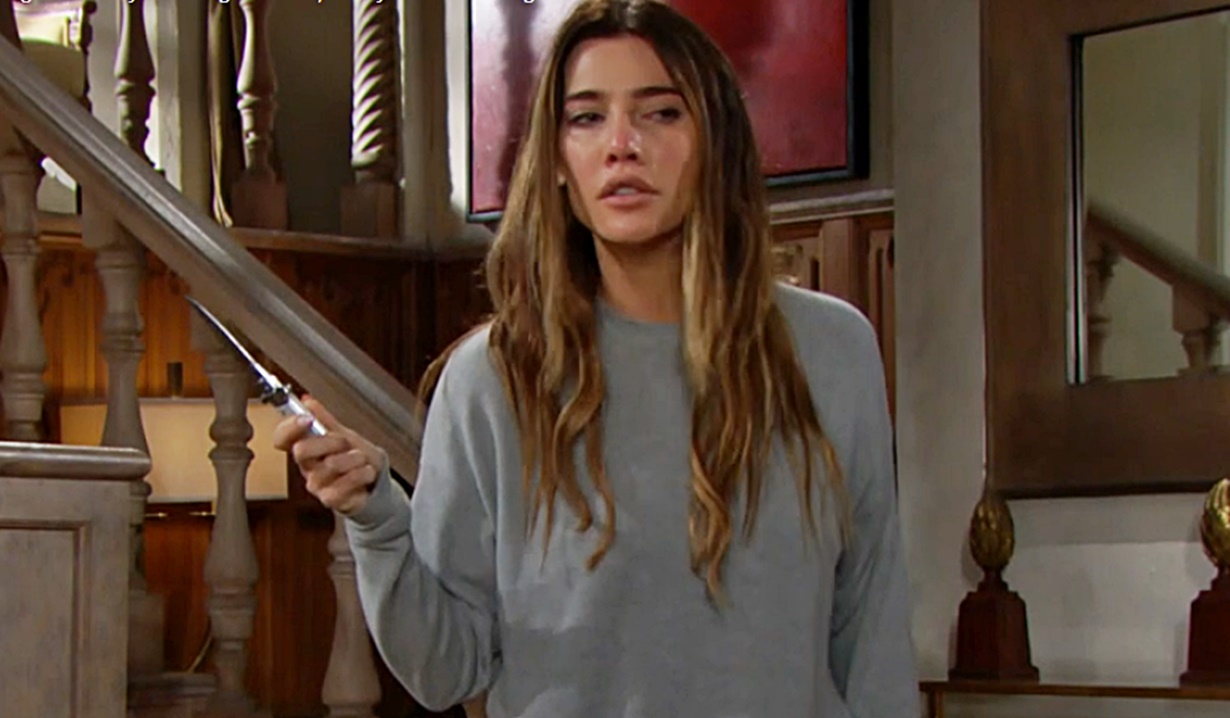 Actress Jacqueline MacInnes Wood is crushing her performances as Steffy spirals out of control on The Bold and the Beautiful due to a growing dependency on drugs. While her depiction of an addicted person is frighteningly realistic, unfortunately, the pacing of the storyline hasn’t felt realistic at all and viewers are speaking out…

When Steffy left the hospital, she was reluctant to even take the pain pills sent home with her. She appeared to be taking them as prescribed and convinced Finn to give her a refill only after a lot of debate. When those were gone, Vinny sent over a bottle with what looked to be half a dozen pills inside as he hated to hear that she was in pain.

Here’s (one of) the biggest issues I have with the way this addiction story is going. Before Steffy got the pills from Vinny, she *wasn’t* abusing her meds. From what we saw she was taking them as prescribed and had to be pressed to even do that. #BoldandBeautiful

Steffy was fine and glowing while flirting with Finn and debating whether or not to pursue a relationship under the circumstances – no irritability, no jumpy behavior – and after he left she took a pill and laid down. Boom! Suddenly, Liam’s at the door, she’s unresponsive and awakens to be completely out of it and in full-on raging addict mode. Not that we didn’t love to hear her go off on Liam, who deserves everything he gets, but it was pretty Jekyll and Hyde.

The next thing we know, Steffy’s twitching while telling her tale to Thomas and off to Brooke’s to take back her daughter. Within the same day, we had Steffy go from being able to act normal with Finn to a rough-talking unkempt maniac who pulls a knife on people. Do people suddenly start carrying switchblades when they become dependent on prescription drugs? Where did she even get that thing? Crazy!

By the next morning, everyone was rounded up and an intervention was taking place. It’s been a few weeks since she left the hospital, two prescriptions, and a few extras from Vinny, and instead of months of growing dependency and changed behavior, we’re quite literally at the intervention stage overnight – with Ridge saying she needs to go to rehab and Finn telling her she’s gone beyond dependency to full-blown addiction. That was fast!

The addiction story is going so fast it’s not even keeping up with Steffy actions! One pill = constant lying, denial, aggression! If this had been going on for weeks I would believe it. #BoldandBeautiful

Considering how much time was taken to tell the baby switch storyline, and the plot surrounding Thomas’ obsession, it’s odd that this one would be so rushed. We’ll leave you with these nuggets:

On Taylor’s defense, she couldn’t have taken a plane fast enough to see Steffy addicted 😂 It’s already over she’s going to rehab.#BoldandBeautiful

Steffy took a pill on Thursday, pulled a knife on her family on Friday, had an intervention on Monday, & went through the whole 5 stages & agreed to rehab today. She gonna be cured & out of rehab by Friday #BoldandBeautiful

What do you think about the pacing of Steffy’s addiction story? View our gallery of other Bold & Beautiful characters who have battled addictions below, then get your free daily soap-opera fix for Bold and Beautiful — and all of the other daytime dramas — delivered straight to your email inbox by signing up for Soaps.com’s newsletter. 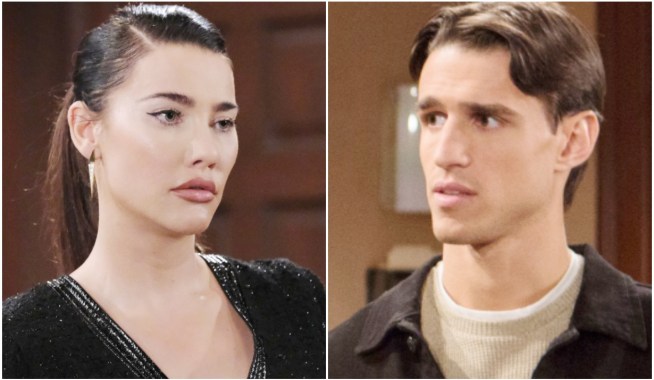 The Bold and the Beautiful Fans Have Made Their Feelings Known About a Possible Steffy/Vinny Pairing: 'I Think Not'

The Bold and the Beautiful’s 30 Greatest Characters of All Time, Ranked 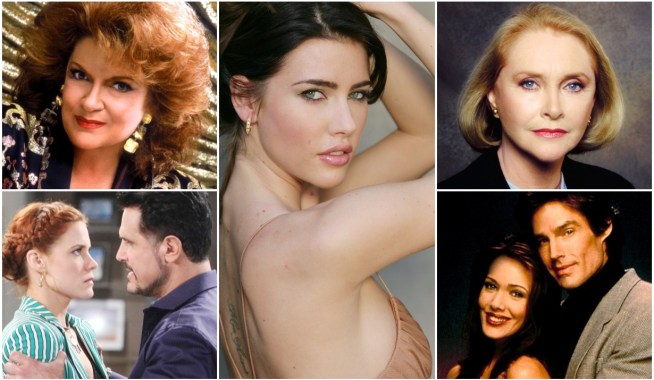