The Bold and the Beautiful Fans Have Made Their Feelings Known About a Possible Steffy/Vinny Pairing: ‘I Think Not’ 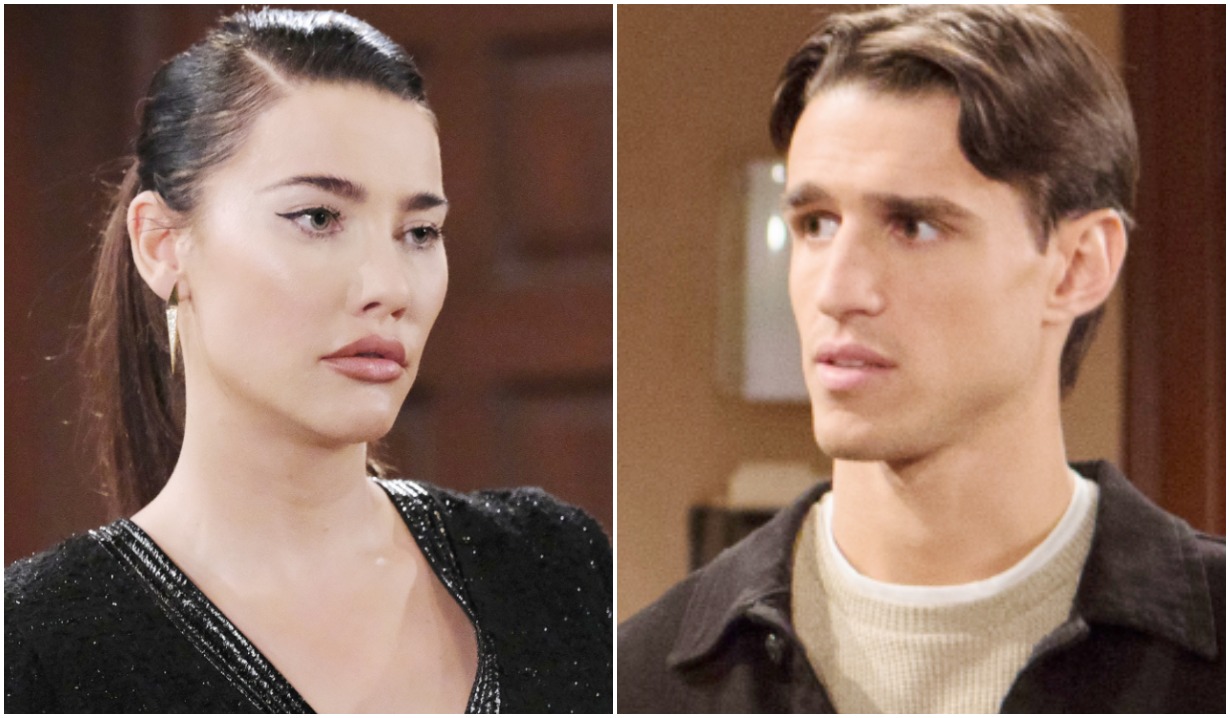 Recently, we came up with what we thought was an amazing idea. “No,” replied the Internet. “It was neither amazing nor even good.”

Never let it be said that Soaps.com can’t admit when it’s wrong. Recently, we — OK, I — floated the idea of The Bold and the Beautiful playing a haves/have nots love story between filthy-rich fashion heiress Steffy and goodhearted drug dealer Vinny, who’s so poor, he often can’t seem to afford shirts. I thought it would harken back to the early days of the show, when Brooke was trying so hard to get to the other side of the tracks to see Speedo-clad moneybags Ridge.

But you were not buying what I was selling. “You want to put someone who deals drugs with the CEO of a major, multi-million dollar fashion house?” asked Tammy Everhart Sholtz on Facebook. Well, yeah, that was the idea — kinda like the way the show once made a great pair of fancypants Rick and ex-con Maya. “I think not,” Scholtz wrote. “No matter how nice [Vinny] is or how into [Steffy] he is.”

Annette Guerra seconded that emotion. Actually, it might have been twenty-seconded it at that point in the feed. “Uh, just no to Vinny,” she said. “Seriously,” added Kay Jochum, “forget it!” Tracy Dale gently informed us that “sorry, not feeling those two as a couple. He supplied her with illegal drugs. I know that everyone makes mistakes, but this is a big no!”

Well, agreed. Sending Steffy pills was a misstep of epic proportions. But is it really any worse than sleeping with your stepson (like Brooke did during her marriage to Eric) or framing your half brother for murder (like Ridge did with Nick)? Maybe.

But it isn’t as if the show hasn’t convinced us to forgive and forget where other characters are concerned. Heck, they’re trying to do it even as I type this with Thomas, whose litany of sins is way longer (and worse) than Vinny’s. “I just wish they wouldn’t have ruined his character by giving Steffy the illegal drugs,” sighed Tara Taddeo-Guarino. “I was getting to really like him.”

At least MLoren Blkwl was still holding out hope, however faint, along with me. Vinny “seems like a nice guy and was always concerned about Douglas ’cause Vinny had a bad childhood, too,” he noted. “It’s funny how people judge him for dealing drugs yet support cheaters and womanizers like Ridge and Bill.” Ex-actly!

But no matter. It would appear that those who might enjoy watching opposites Vinny and Steffy attract are greatly outnumbered by those who want her with Finn, the doctor who sensibly refused to keep prescribing her painkillers. There is also no sign that The Bold and the Beautiful has any interest in beefing up Vinny’s role. So, while I go sit in the corner and sulk quietly about what could have been, I’ll leave you with the below photo gallery, which reviews our harried heroine’s life in pictures. 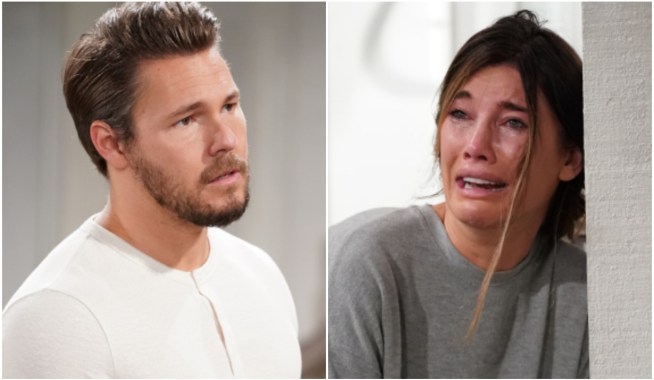 After That Jaw-Dropping Bold & Beautiful Episode, Scott Clifton and Jacqueline MacInnes Wood Reflect On a 'Heavy Week, to Say the Least' 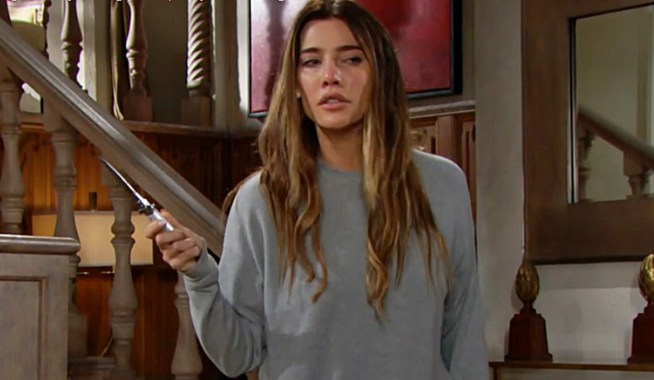