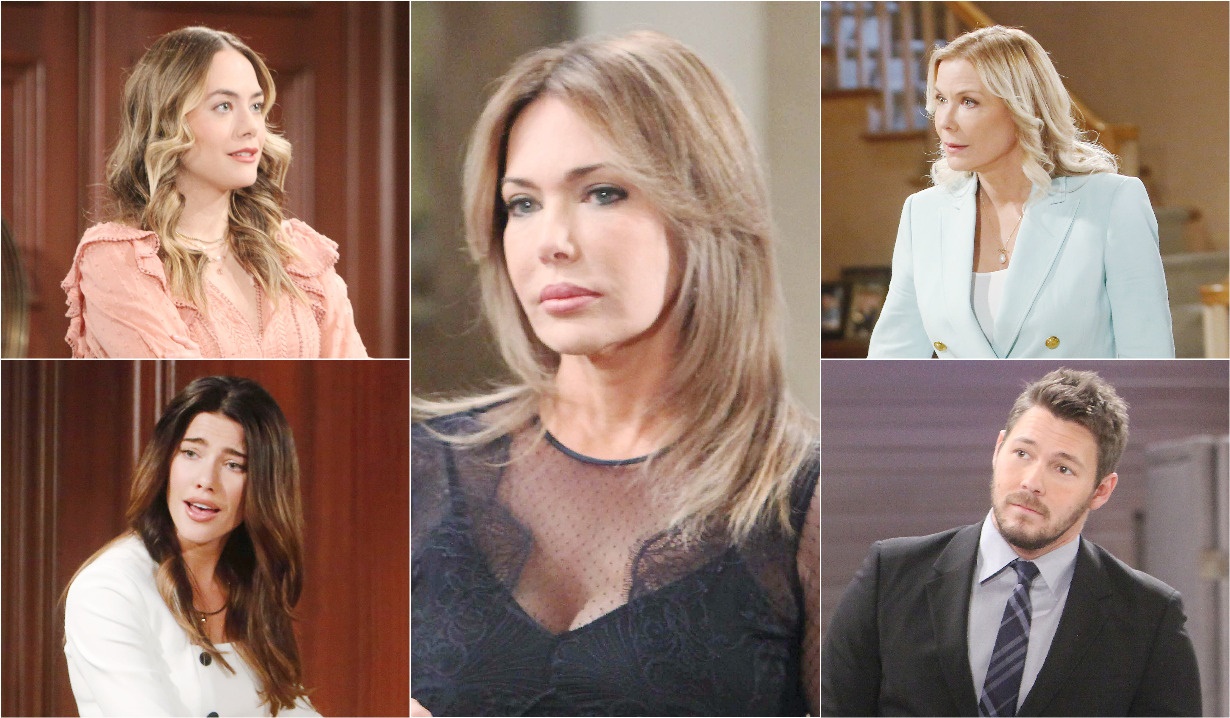 Bold and Beautiful’s idea of Steffy’s ‘family and friends’ left us with questions.

The Bold and the Beautiful’s weekly spoiler video shows Steffy Forrester (Jacqueline MacInnes Wood) spiraling out of control due to a painkiller dependency. Nevermind that the addiction has been all of three weeks and two bottles of pills in the making, we have a lot of questions about what happens next…

In the Friday cliffhanger, Liam (Scott Clifton) had to use his key to let himself into Steffy’s house as she was passed out cold – so cold that she couldn’t hear him at the door or calling her cellphone. We saw her take a pill with a bottle of water, not a beer, and yet she was this out of it? Presuming they’re the same painkillers she was prescribed it was curious – maybe she took more than one? More realistic was the irritability she exhibited toward Hope (Annika Noelle) when she stopped by and asked questions of Dr. Finnegan (Tanner Novlan) as it wasn’t her place, and given Steffy was out of painkillers at the time, and still in pain, it made sense.

I’m cool with Steffy having a pill addiction, I really am, but…where’s the addiction?? She passed out once and is acting a little strange. So that’s it?? The pacing is so ridiculous. None of this needs to be so rushed. I’m so confused 🤨🤨🤨 #boldandbeautiful

Even if we accept the odd timing of the storyline, and that she’s become so addicted to the point that an intervention is required – why on Earth are we seeing Liam, Hope, and Brooke (Katherine Kelly Lang) as the ‘family and friends’ confronting her? Sure, Steffy and the new-and-improved Thomas (Matthew Atkinson) have been shipping their father with Brooke over Shauna (Denise Richards) – which is weird in and of itself – but having Brooke involved in this situation is a reach given their history and makes the absence of Steffy’s mother particularly glaring… and galling.

I’d rather see Hunter Tylo appear as Taylor via video feed to reach out to her daughter, along with Thomas and Ridge (Thorsten Kaye), if Steffy’s in need – it’s crazy that she’s stayed away through so much. Sure, let Liam stick his nose in because of Kelly (’cause you know he won’t stay out of it), but even Hope’s involvement is a stretch, although they’ve been trying to get along and are half-sisters. The best case scenario here is Brooke and Hope using their own experiences with addiction to be helpful, but it remains to be seen if that will even be acknowledged.

Color me confused, but isn’t it a little soon for Steffy’s addiction to be noticed? Isn’t opioid addiction a little more gradual? Where is her primary care physician in all of this? Where is her mother, who has her own struggles with alcoholism? #BoldandBeautiful

It’s not all bad/odd news, however. Steffy’s growing dependency on the pills and her new closeness with her doctor have provided some very entertaining conflicts, such as Thomas ripping into Liam, which was all kinds of satisfying. We’re also here for a new rivalry between Liam and Finn, who seems like he will hold his own.

Check out the sneak peek below if you missed it and share your thoughts with us in the comment section.

Steffy's family and friends gather around her on B&B. 💙 #BoldandBeautiful is new this week on @CBS and @CBSAllAccess. pic.twitter.com/z9o8HxMCuI

Feel free to browse through our gallery below to see photos of Hope and Steffy’s rivalry over the years, and get your free daily soap-opera fix for Bold and Beautiful — and all of the other daytime dramas — delivered straight to your email inbox by signing up for Soaps.com’s newsletter. 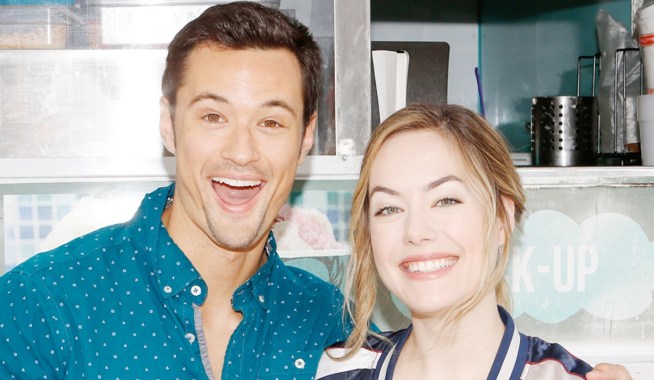 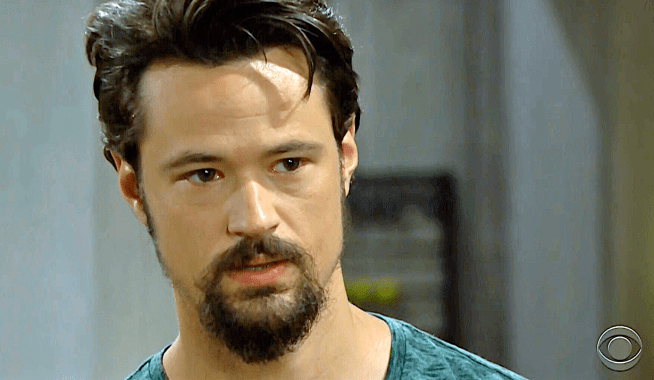