The Bold and the Beautiful’s Unluckiest-in-Love Character — and the 7 Iconic Soap Actresses Who Could Change All That! 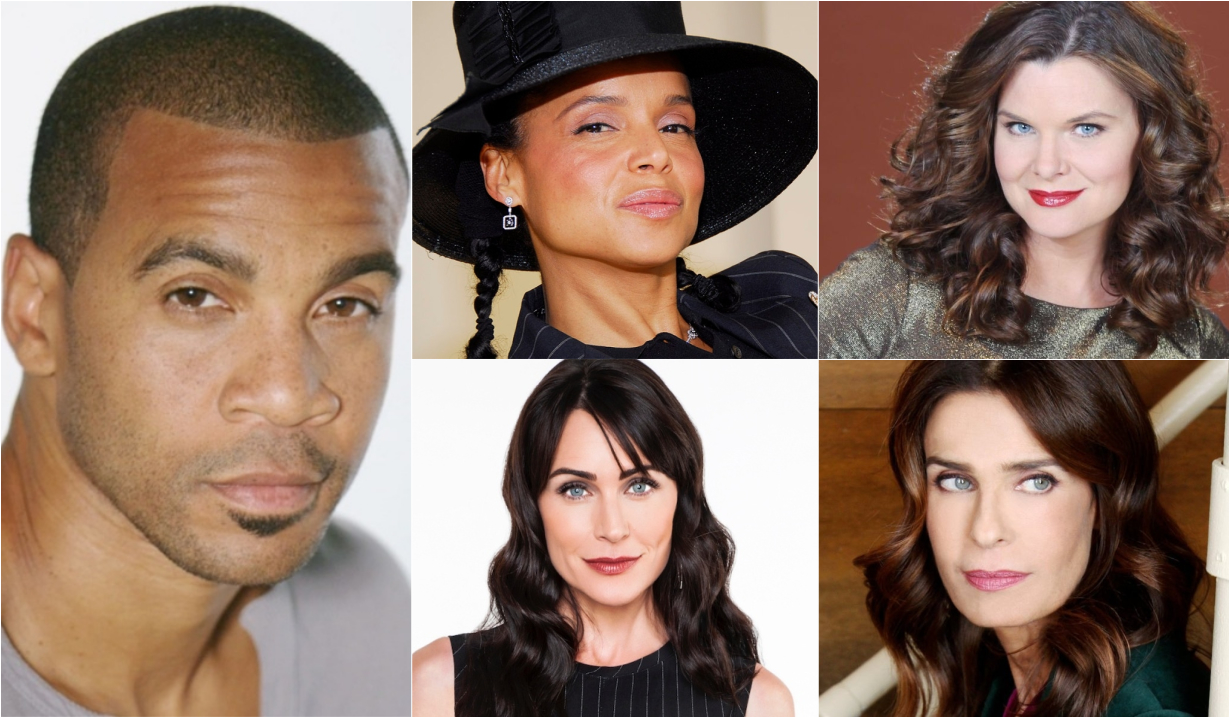 Justin deserves love too on Bold and Beautiful.

When Justin Barber recently popped back up on The Bold and the Beautiful to help heap praise on Liam Spencer for being a great dad, we couldn’t help but think he deserves better. Aaron D. Spears has been playing Bill’s right-hand man and fixer since 2009 but he rarely gets a storyline, let alone a love interest. We were not the only ones who thought this as a few Twitter users expressed the same feelings.

@aaronDspears @BandB_CBS @boldinsider @cbs_soaps It was soo good to see Justin aka Aaron on today’s eposide. Comon Bradly give this man a hot and heavy love story, with Donna, Katie or a new woman. Or send Justin packing to his family over at Y&R. pic.twitter.com/GMUekrTmtP

Aside from his love story with Donna Logan, which reunited him with his son Marcus Walton, and briefly playing uncle to Emma Barber who died, Justin has largely been a supporting player taking part in Bill’s schemes over the years. Spears has run the gamut onscreen playing up Justin’s humorous, charming, and devious sides. The actor also impressed as the villainous Commissioner Raines on Days of our Lives in 2017. Primetime watchers may have caught his softer side as Mark Bradley on BET’s Being Mary Jane. It’s way past time for Justin to combine all those aspects on Bold and Beautiful with a story of his own, even if that means his love scenes are with a mannequin.

While reuniting Justin with his ex-love Donna might be the first pairing to come to mind, we had a few more ideas as to who he could romance in the fictional Los Angeles. Those ideas include a couple of characters already on the canvas and one who has been hinted to return. We also float the idea of a couple of iconic soap opera actresses who could be cast in a new role.

Take a look through our gallery of possible love interests for Justin and then tell us who you’d like to see him with. Get your free daily soap opera fix for The Bold and the Beautiful, and all other soaps delivered to your email inbox by signing up for Soaps.com’s newsletter.

<p><a href="https://soaps.sheknows.com/the-bold-and-the-beautiful/comings-and-goings/574865/bold-beautiful-karla-mosley-returns-maya-avant-forrester-2020/" target="_blank">Maya’s return to B&B</a> has been teased, she’s single and she could use some romance in her life. Justin would have to atone for his role in outting her being transgender but that could all be part of the storyline.</p>

<p>Now, here’s a triangle we haven’t seen before – Bill, Katie and…Justin? Or, Bill doesn’t need to be involved at all, except for the joy many might take in watching their love bloom get under his skin. </p>

<p>They’re exes. They share a son. They’re both single. Could one more try at love work for Donna and Justin?</p>

<p><a href="https://soaps.sheknows.com/the-bold-and-the-beautiful/news/576853/bold-beautiful-spoiler-eric-moving-on-logan-sister/" target="_blank">Quinn’s marriage to Eric might implode</a> over her role in making Shauna and Ridge’s marriage happen, so why not turn to someone completely new to her to help pick up the pieces. Since Justin isn’t exactly squeaky clean himself, their darker impulses might just complement each other. </p>

<p>There’s always the option that Bold and Beautiful could cast a new character with a familiar face to soap opera viewers. While her returning to Young and Restless as Justin’s cousin Drucilla Barber Winters is probably viewers’ first choice, should <a href="https://soaps.sheknows.com/the-young-and-the-restless/news/573578/young-restless-victoria-rowell-returning-drucilla-cbs-diversity/" target="_blank">Victoria Rowell’s relationship with CBS</a> improve, bringing her on in a new capacity as a rival fashionista or publishing magnate could definitely make a splash. Or, Kristian Alfonso might be free after leaving her iconic role as Hope Brady on Days of our Lives. Or, they could capitalize on Lindsay Korman-Hartley wowing General Hospital audiences as a temporary Sam McCall. The options are endless and exciting to think about.</p> 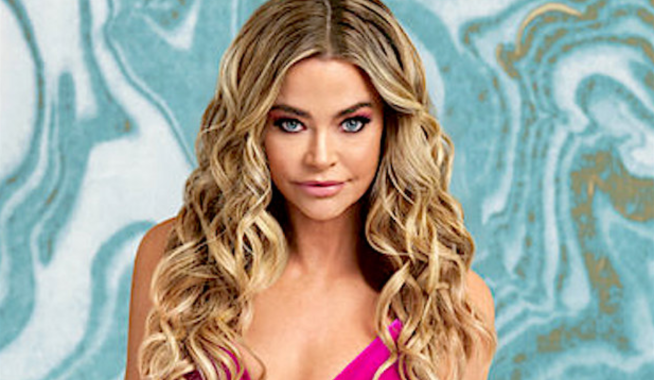 Denise Richards' Exit Confirmed: The Bold and the Beautiful Star Is Leaving The Real Housewives of Beverly Hills 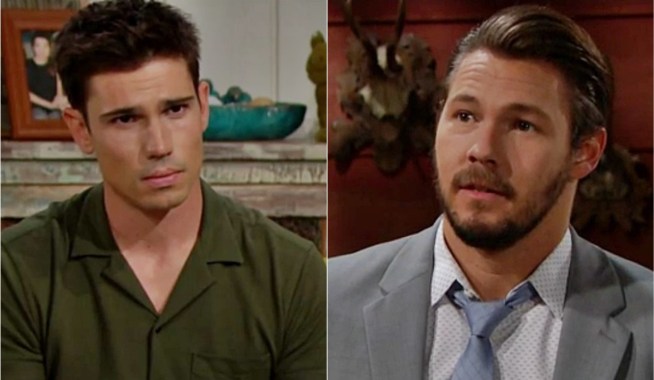