The Bold and the Beautiful’s Jacqueline MacInnes Wood Reveals the Co-Star She Had a Crush On — Plus, the Insane Day That ‘My Boobs Exploded’ On the Set 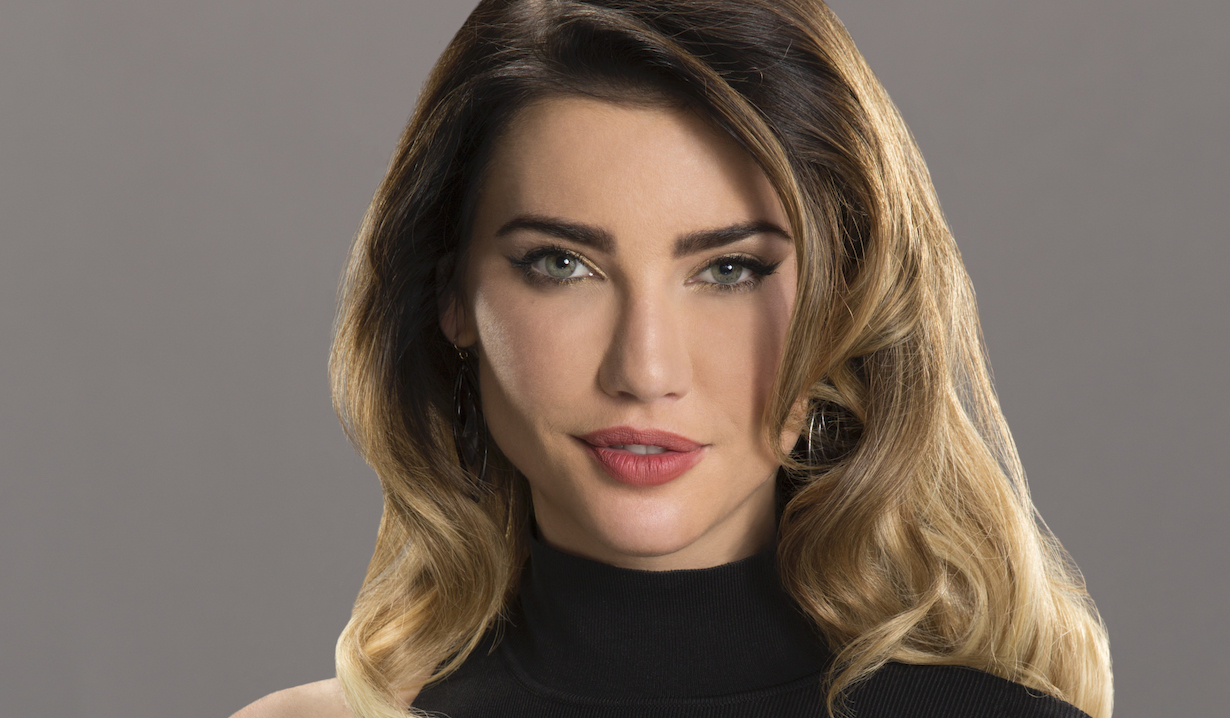 The Emmy winner held nothing back in a recent Instagram Live Q&A with her fans.

It’s been a while since The Bold and the Beautiful leading lady Jacqueline MacInnes Wood (Steffy) did an Instagram Live session with her fans, but she more than made up for it with the session that she held on September 8. After marveling that she’d drawn a crowd of “so many people from everywhere” — seriously, like every corner of the globe! — she let loose.

First, Wood recalled her 2008 audition for The Bold and the Beautiful, which was especially exciting for her because it’s “a show that I grew up watching,” she said, adding that “I had a crush on my TV dad [original Ridge Ronn Moss] when I was younger. How weird is that?!?” 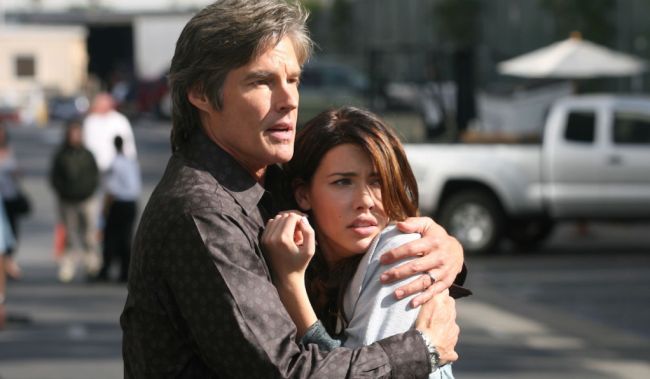 Pretty weird — and hilarious. Later, Wood admitted that she was glad that Steffy wasn’t all about Liam, at least not 24/7 anymore. “I love Scott Clifton, but it’s like, c’mon. Steffy needs to move on… Liam will always have a special place in Steffy’s heart. They obviously have history and share a child together, [so] he’s gonna be in her life no matter what, but she hadn’t really moved on.”

Apparently, she’s going to, though — in a big way. “Buckle up,” Wood warned, “because it’s about to get really crazy in the next few weeks.” She’d heard the complaints from fans and understood: To her as well as viewers, Steffy can feel like that friend that everybody has who is in a relationship that isn’t good for them, and you just can’t pull them out of it. “Sometimes that’s how it feels when I’m reading the script. We’ve all been there.”

It’s not lost on the actress how ironic it is that Steffy at last has gotten a new love interest at this particular moment in time. “All of you have been saying Steffy needs some spice in her life,” she noted. “She finally gets a new love interest, and [owing to safety precautions,] she can’t have those hot moments with him — yet!”

Elsewhere in the freewheeling chat, Wood revealed how she deals with “foggy brain” on the set, shared that her current favorite castmate to prank is newbie Tanner Novlan (Finn), and recalled her most embarrassing day of taping. She’d just come back to work after giving birth to her and husband Elan Ruspoli’s son, Rise, she began. “I was filming with the babies [who play Kelly], and I was breast-feeding, and I basically have monologues and monologues.

“The baby started crying,” she continued. And that was it. “My boobs exploded. But #momlife. That stuff happens.”

Indeed, it does. Say, while you’re here, maybe you’d enjoy perusing the below photo gallery of the characters from The Bold and the Beautiful that you voted as your favorites. There’s a 99.9 to 100 perecent chance that Wood’s Steffy made the cut.

The Bold and the Beautiful Alum...

Looking Back on Hope & Steffy’s...