The Bold and the Beautiful Alum Channels His Inner Superman in Inspiring Post: ‘We’re Furious and Have Found Something Heroic Deep Within Ourselves’ 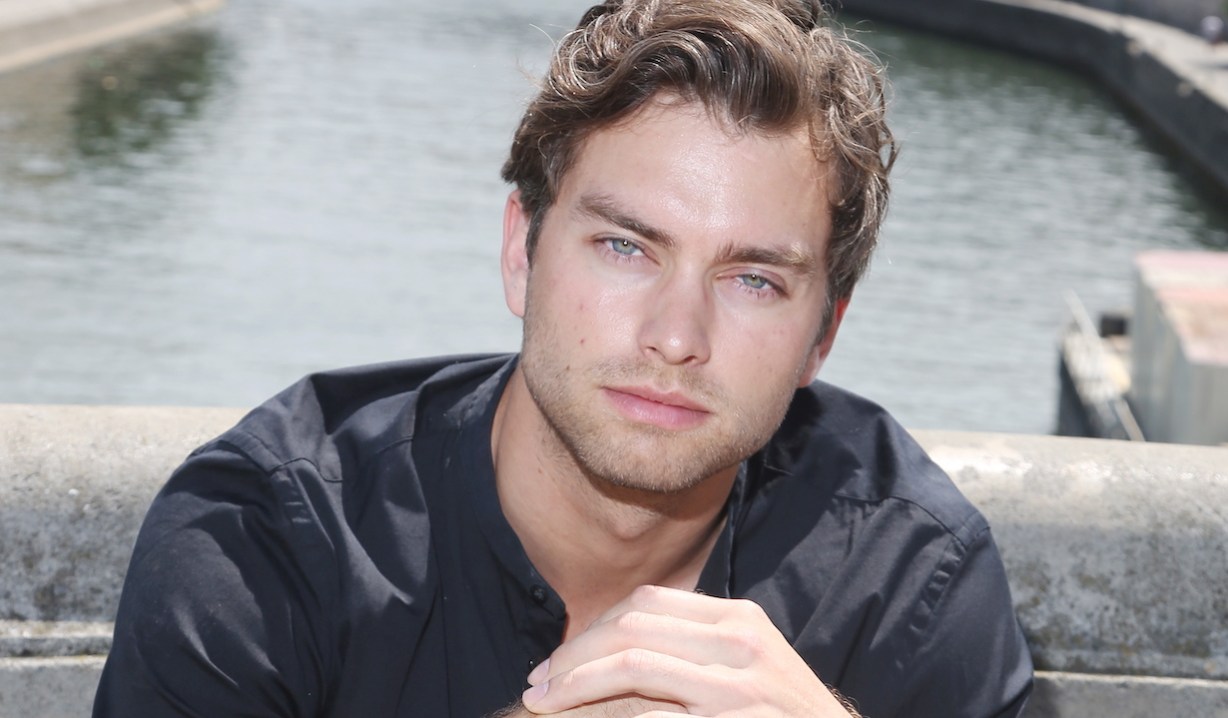 “I’m not perfect at this,” tweeted Pierson Fodé, “but together, we can try.”

On Labor Day, The Bold and the Beautiful alum Pierson Fodé (ex-Thomas) posted an inspiring short film that he made on behalf of Facts2Health.org. In it, the actor, who left his CBS soap role back in 2017, addresses our current state of affairs head on. What we’re now facing “woke up the world with an attack,” he says. “An invisible enemy with visible consequences. We’ve all suffered, directly or indirectly.”

As one will do in a time of crisis, we’ve looked for help. It would’ve been a fine moment for us to receive a visitor from the planet Krypton. “We’ve waited for someone to lead us, to guide us, to unite us, to give us hope,” notes Fodé, doffing his Clark Kent glasses. “We’ve waited for a hero, but no one human can do this.” Rather, it’s up to all of us “to protect those who are susceptible, those who are fragile, those who need us the most.

“There’s a spark of greatness in each of us,” he continues, running through a field as if about to take flight. “We can step up and become the heroes the world needs… ”

Dear Covid-19. We’re furious and have found something heroic, deep within ourselves. Our hero’s today don’t wear capes. Our #heroswearmasks I’m not perfect at this but together we can try -REAL FACTS https://t.co/72z6x7m5BZ @facts2health @CDCgov
🎥: @piersonfode
@TylorKlipfel pic.twitter.com/cqIj7ff6uI

Finally, Fodé is revealed in his ultimate “costume.” To see what it is, you’ll just have to watch the video above; it really is a beautiful piece of work that bodes well for his future behind the lens as well as in front of it. Speaking of his acting career, since departing from The Bold and the Beautiful, the two-time Daytime Emmy nominee has been on a roll, appearing on Dynasty, Tacoma FD and — how’s this for synchronicity? — Supergirl.

Before throwing to his filmette on Twitter, Fodé posted an open letter to the foe that we as a people are staring down. “We’re furious,” he wrote, “and found something heroic deep within ourselves… I’m not perfect at this, but together, we can try.”

Amen to that. While you’re here, you might also enjoy perusing the below photo gallery, which reveals why 10 soap superstars really left their shows.