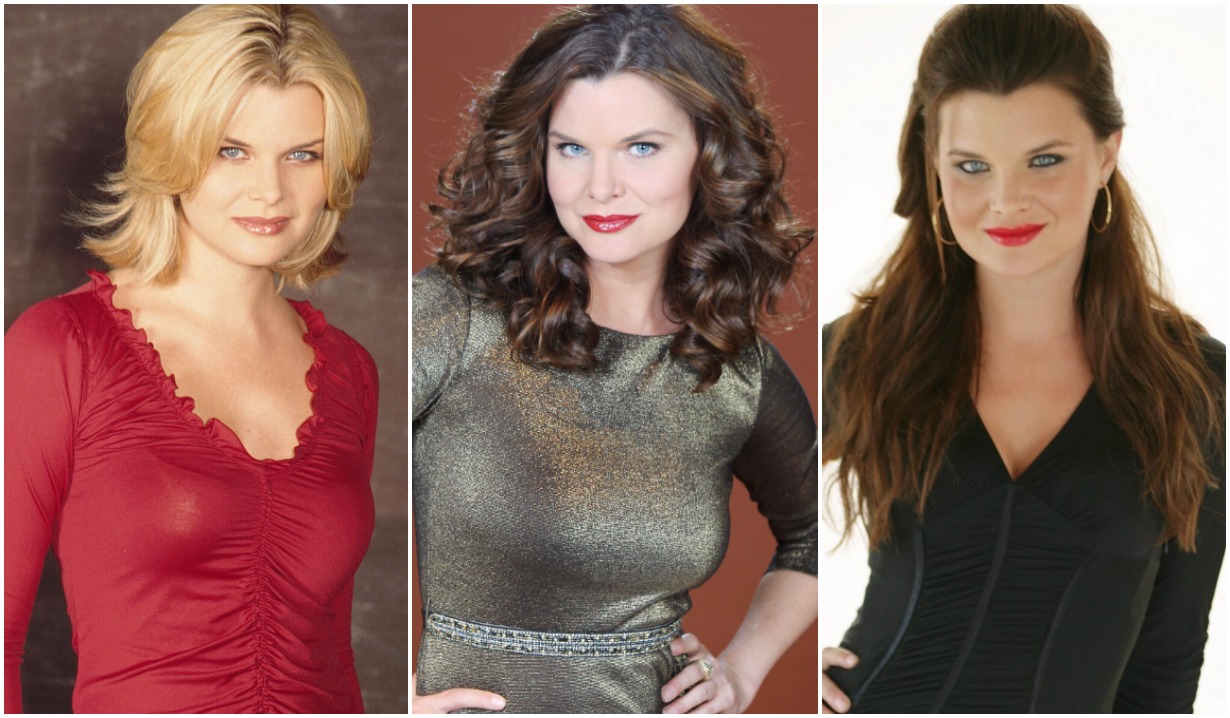 On August 30, 2007, the Emmy winner performed the equivalent of a miracle — and she’s still doing it!

A lot of great actors have passed through daytime television — and not a lot of them have been great successes. Does anyone remember Morgan Freeman from his soap roles? What about Susan Sarandon? Leonardo DiCaprio? No, right? (If you’re so inclined, you can refresh your memory via this eye-popping gallery of then-and-now photos.)

Heather Tom is an exceptional exception to that rule. When The Young and the Restless tapped her to play Victoria Newman when she was just 15 years old, she was an immediate hit. And she was so (!) freaking (!) good (!) in the role, so heartbreaking and real, that she went on to win a pair of Daytime Emmys for Outstanding Younger Actress.

All of which is impressive, sure. But that’s not the big miracle that, for our money, Tom pulled off. That came on this day 15 years ago, when she took over the role of The Bold and the Beautiful’s Katie Logan, previously played by Nancy Sloan. (Forgot that Tom even was a recast? Wanna see a bunch of other wildly successful soap replacements? Then this photo gallery is for you.)

The actress hit the ground running, transforming her new character from the so-called Plain Jane of the Logan family to a formidable force of nature that couldn’t blend into the woodwork if she wore a dress made of oak. That’s the miracle that Tom performed. And not for nothing, but she’s also picked up an additional four Emmys for her spectacular efforts (tying the record set by Erika Slezak, formerly Viki on One Life to Live).

On this momentous occasion, celebrate Tom’s achievement by revisiting highlights of her storied run as Katie via the below photo gallery. 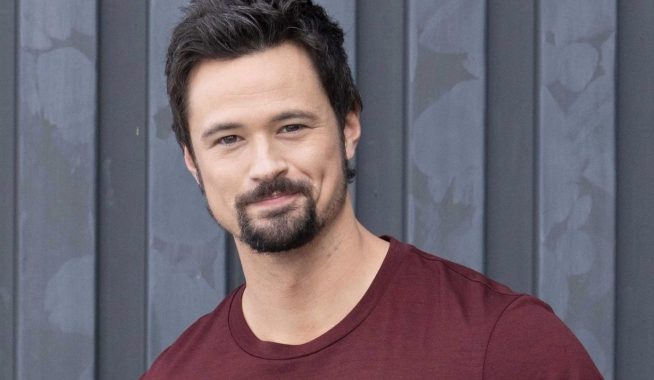 Well, OK, Then: Bold & Beautiful's Exit for Rena Sofer's Quinn Is a Bigger Shock Than We Ever Imagined 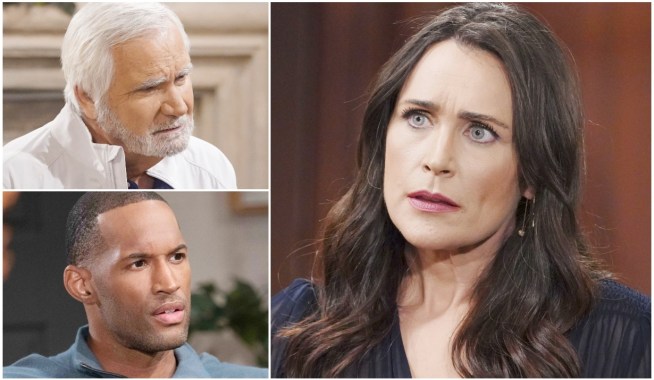