The Bold and the Beautiful Fans Won’t *Believe* Which Character Is Moving to the Frontburner! 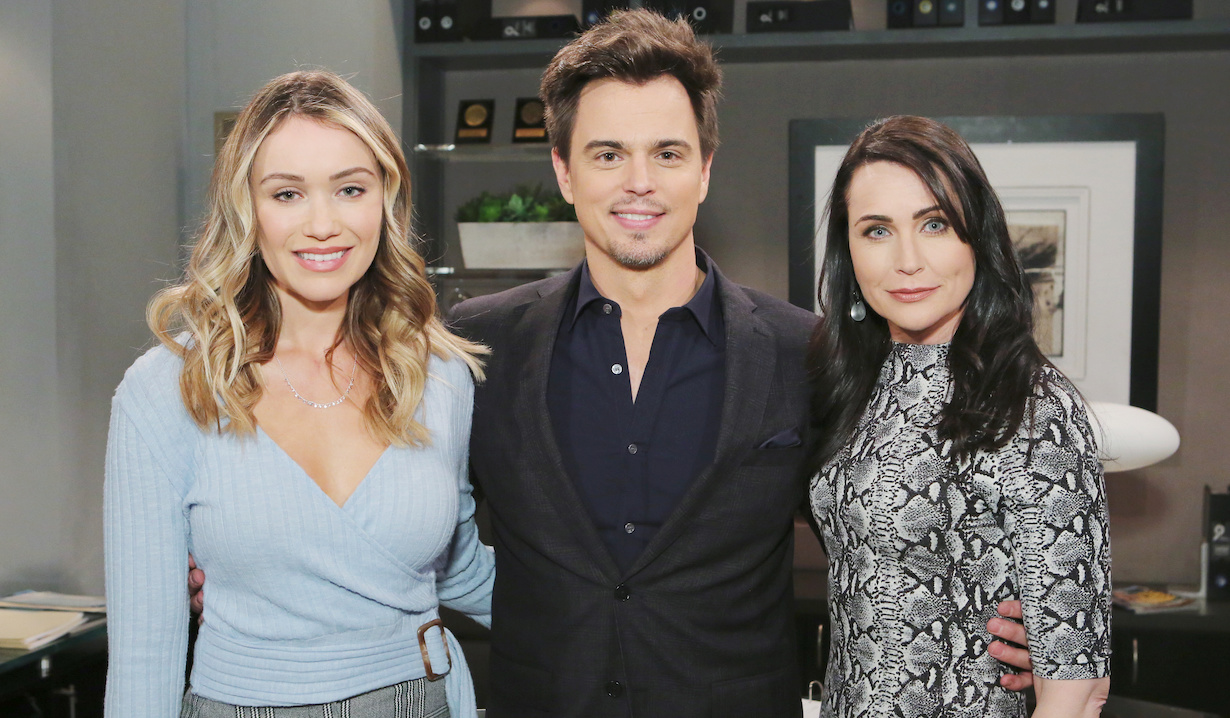 It may not even qualify as a character. That’s not an insult.

Honestly, we didn’t need any more reminders that these are strange, strange days. But The Bold and the Beautiful is giving us one, anyway — and it’s as hilarious as it is amazing!

During an interview with the BBC’s In the Studio, the CBS soap’s executive producer and headwriter Bradley Bell was discussing the dolls that are being used as stand-ins for actors during intimate scenes when he dropped a major bombshell. “Well, the dolls are working!” he said. “They’ve been kind of a hit with the press. So we’re going to lean into the dolls a little bit.”

Lean into them? Come again? “We have a storyline coming up that actually involves a doll as a character and not just a stand-in,” Bell admitted. “So that’s a little sneak peek into something we’ve never done before, but under these circumstances, you get new ideas for story, and this should be a fun one.”

It oughta be different, at the very least. And Bell’s enthusiasm for the plot is kinda contagious. “Well, it’s amazing what some of these artists in L.A. can do,” he said. “They can make dolls the spitting image of someone, so the dolls are just getting started on The Bold and the Beautiful.”

What do you think, fans? Are you curious to see what kind of shenanigans Bell has cooked up? While you contemplate the possibilities, perhaps you’d also enjoy checking out the below nonsense, a photo gallery that reveals the real ages of some of your favorite characters from all the soaps, including The Bold and the Beautiful. Among them is an occasional CEO who’s technically barely old enough to have graduated from high school! 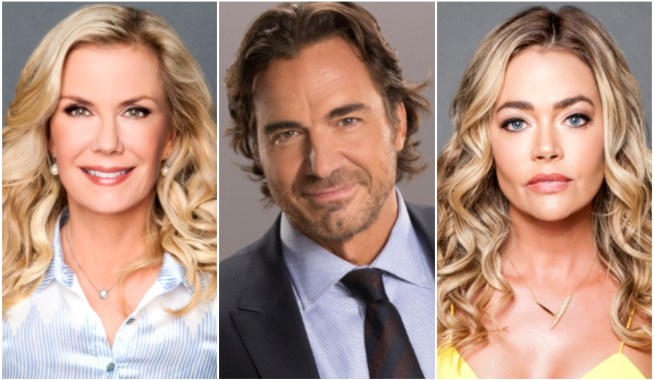 The Bold and the Beautiful's Ridge: The Woman He *Should* Choose, The One He *Will* Choose — and the Shocker We *Wish* He'd Choose! 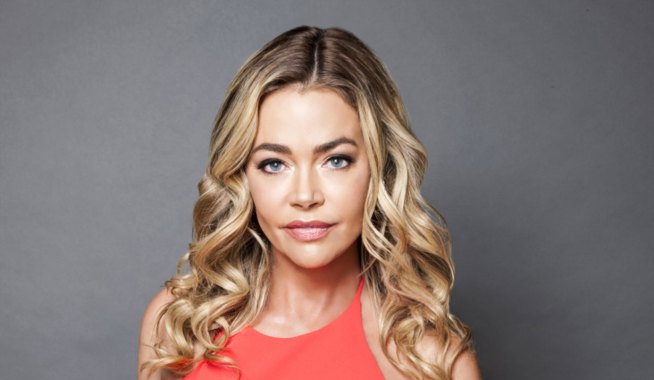