Bold and the Beautiful Spoiler Video: Ridge and Shauna’s Wedding Is a Sham? 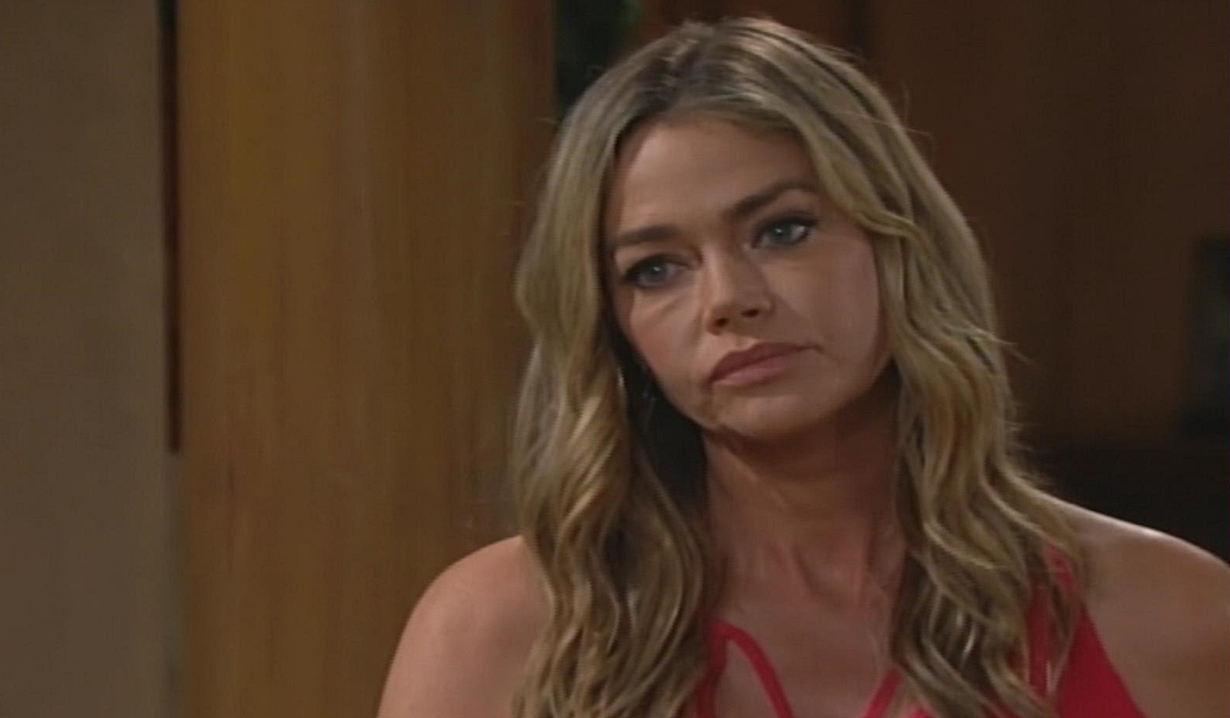 Brooke vows to expose the truth.

In the Bold & Beautiful spoiler video for the week of August 17 – 21, Brooke doesn’t understand how Ridge could marry Shauna. Shauna tells Quinn she is Mrs. Ridge Forrester, but it’s all based on a lie. Brooke declares the marriage a sham, but Quinn tells her that Ridge is moving on with Shauna and there is nothing she can do about it. Shauna knows if Ridge found out what she and Quinn did, but Quinn cuts her off and says he’ll never find out and neither will Brooke. And Brooke vows to make sure the truth comes out.

It’s ALL-NEW episodes this week full of scandals and secrets on #BoldandBeautiful! Tune in to B&B weekdays on @CBS and @CBSAllAccess. pic.twitter.com/r4uQwfuMlP

This past week, Ridge was floored when Shauna told him they married in Vegas, right after he filed his divorce papers to Brooke. Carter confirmed that Ridge texted him to file the papers, but later it was revealed Quinn instructed Shauna to send the text from Ridge’s phone. Ridge broke the news to a devastated Brooke, who conceited defeat to Shauna.

Read the Bold & Beautiful spoilers to find out who concedes defeat and take a look at the gallery of all the times Brooke and Ridge were married over the years!

To get the latest soapy news sent to your inbox, you’ll need to subscribe to Soaps.com’s newsletter. 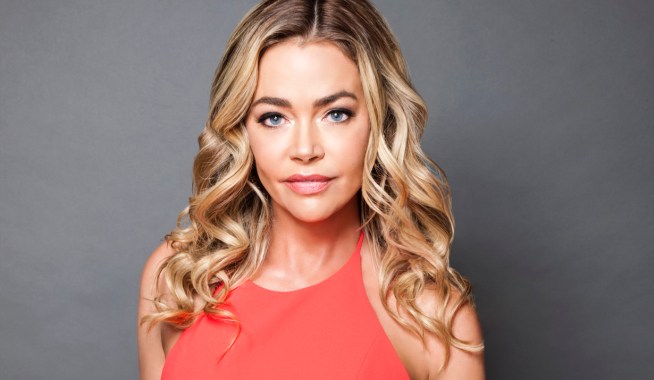 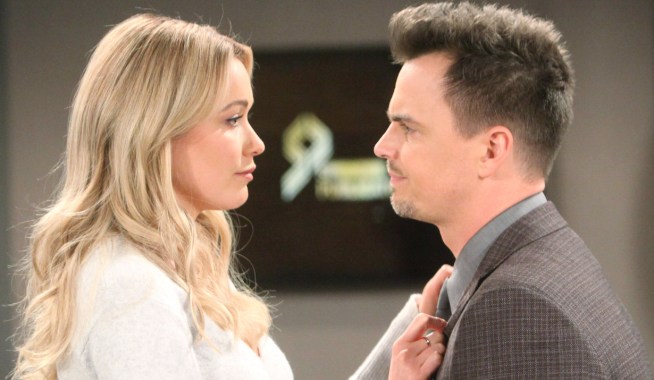