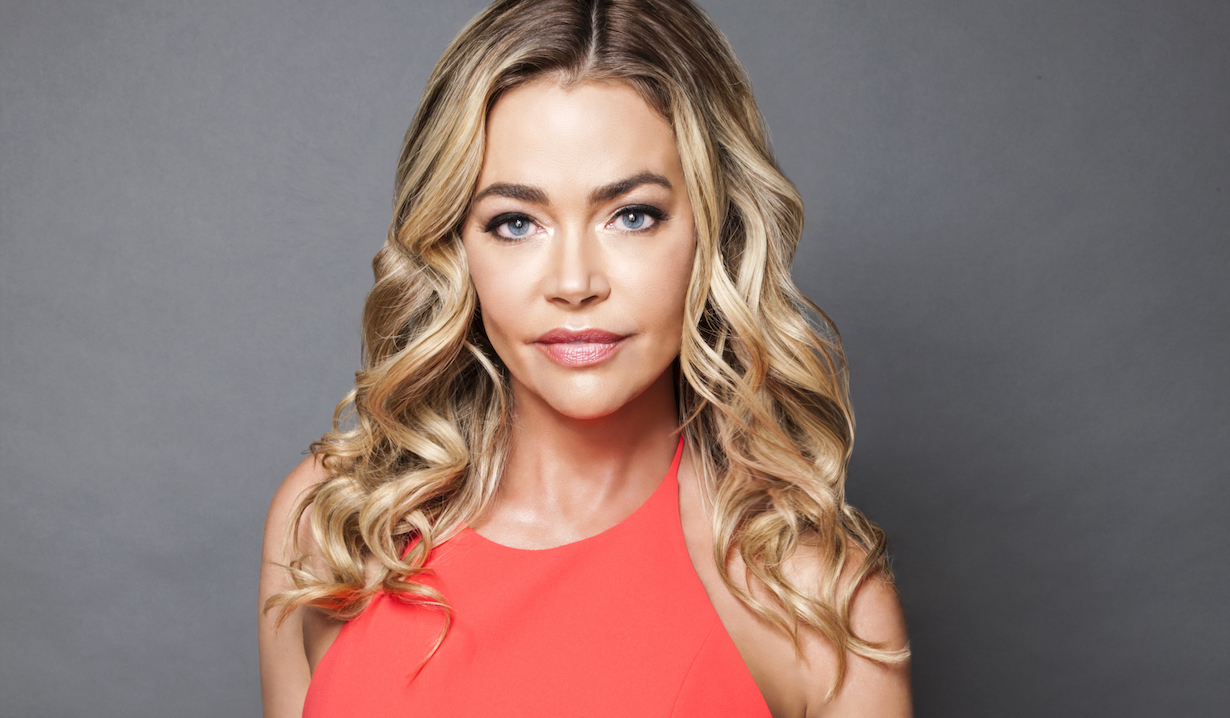 When The Bold and the Beautiful’s Ridge and Shauna started flirting, one of the things that he found so attractive about her — and we found so refreshing — was her laid-back, no-pressure attitude. She was having fun and enjoying the ride while it lasted. She wanted him — she didn’t hide that, like, at all. But she wasn’t going to go all scheme queen to get him. That just wasn’t Shauna. Yes, she’d hatch a plot if it meant protecting her daughter, but to get a man? Nah. Pass.

Ridge dug it. Ate it up with a spoon and came back for seconds. Heck, on that infamous night in Vegas, long before he was one sheet to the wind, much less three, he got so wrapped up in his attraction to Shauna that he kissed her passionately. (Which OK, we’ll grant you, doesn’t necessarily mean anything in and of itself; Ridge’s lips do tend to have a mind of their own!)

Then, quicker than Liam’s ever bopped between Hope and Steffy, everything changed. Shauna changed, giving in to her baser instincts and texting Carter from Ridge’s phone to finalize his divorce from Brooke. Now, we get that Quinn is a bad influence on her friend; she could be a bad influence on a freakin’ saint. But we can’t fathom why Shauna went along with the ruse. It seems so out of character. Also, it’s something that we never thought of her as being: dumb.

Regardless of whether Ridge himself had texted Carter, he could easily have his marriage to Shauna annulled and run right back to Brooke, as historically he’s been wont to do. So what was this supposed to do for Shauna in the long haul? Affix Ridge to her side for enough time for her to convince him that she was the blonde he actually preferred? Good luck with that, honey!

Moreover, what are viewers supposed to think of Shauna now? Before, we could kinda get behind her and Ridge. Enthusiastically, even. She was a delightful change of pace for him — in a way, a sparkling anti-Brooke who would never stoop to considering a guy her “destiny.” Yet their tentative relationship felt sweet, honest, real. (Check out their chemistry above.)

Now, what is Shauna but another in a long line of desperate daytime connivers that we’re likelier to pity than root for? She’s Morgan DeWitt without the psychotic break (yet) and clown costume. She’s no different from any other grasping vixen, just the flavor of the… well, weak.

One of these days, Ridge is going to find out what Shauna did and feel utterly betrayed. But we’re already there, buddy. We believed in Shauna and sorta hoped that Ridge would choose her of his own volition. Maybe not forever but for a while. Now, instead, we’re looking forward to Brooke’s victory lap and an “I told you so” that stings like a slap across Quinn’s cheek.

What do you think, Bold and Beautiful fans? Are you still Team Shauna? Can there be a Team Shauna now? On your way to the comments section, why not stop off at the photo gallery below, a roundup of daytime’s heaviest hitters, including of course a certain slap-happy Bold and Beautiful diva. 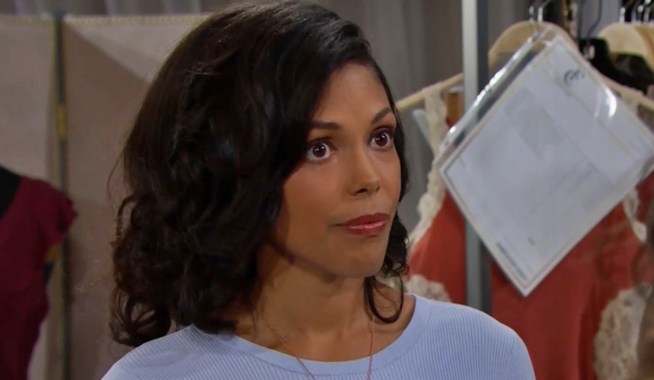 Bold and the Beautiful Spoiler Video: Ridge and Shauna's Wedding Is a Sham? 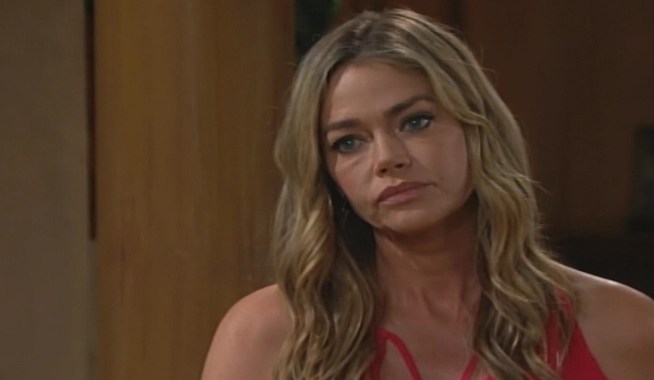