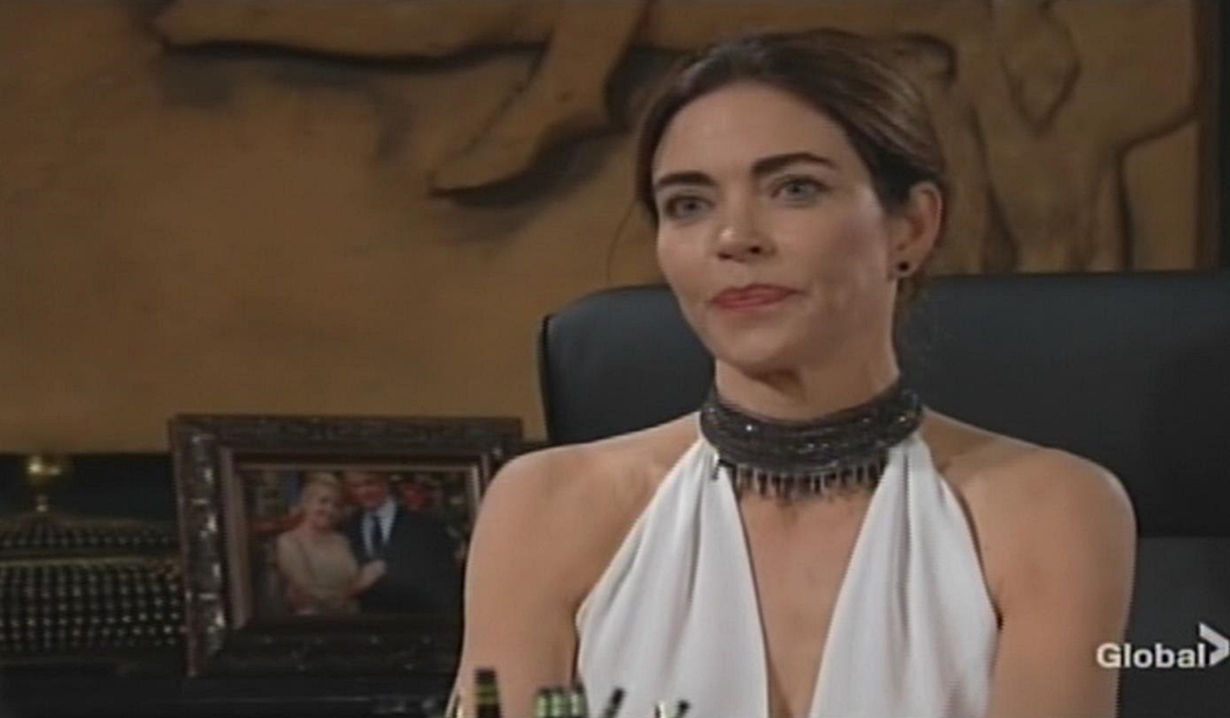 Another family feud is brewing.

In the Young and Restless spoiler video for the week August 17 – 21, Victoria tells her mother Nikki that she’s running Newman Enterprises now and this is the decision she’s made. Nikki tells her that she can’t go out there and blow everything up! Victoria holds a press conference and discusses how leadership is about accountability. Adam watches the press conference with Victor and he comments, “Message received. Victoria’s calling the shots now!” Victor responds, “We’ll see about that son.”

Last week on the Young & Restless, news spread that Victoria was back in as CEO of Newman Enterprises. Theo tried to score a job with Chancellor Industries. Phyllis and Nick’s reunion was also the talk of the town. Adam was devastated to learn he killed AJ Montalvo as a boy and he hoped Sharon could help him uncover the missing pieces of his past. Ashley Abbott was back in town as Dina’s health continued to fade. Dina was about to communicate with her children that she wanted to watch some of their old family movies.

The Young and the Restless' Melissa...

To Wish Young and Restless' Bryton...