Bold & Beautiful Spoiler Video: Brooke Is in Shock When Ridge Tells Her He Married Shauna 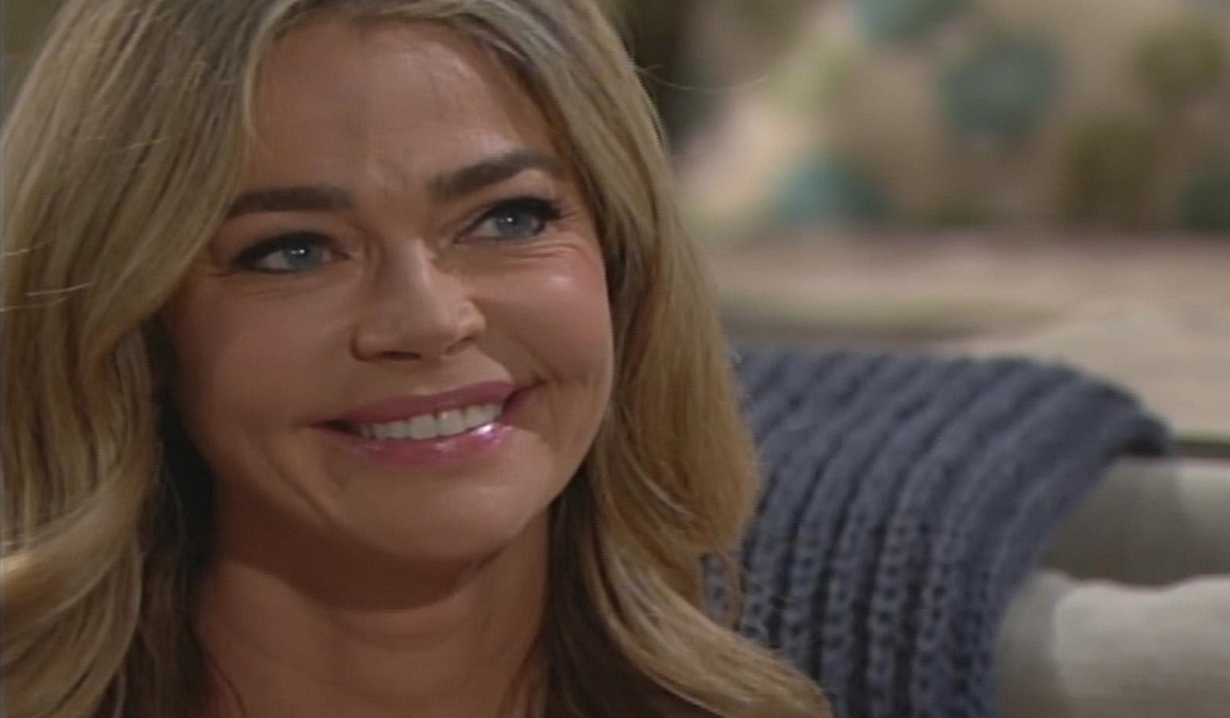 In the Bold & Beautiful spoiler video for the week of August 10 – 14, Ridge reacts to Shauna telling him they are married with disbelief. Ridge goes to tell Brooke the news, and she immediately assumes he slept with Shauna. She’s floored when he tells her that he and Shauna got married. Brooke urges Ridge not to take Shauna on her word. And Quinn tells Shauna no one can ever find out what they did to make sure she and Ridge married.

This past week, after apologizing to Wyatt, Wyatt told Sally she needed to go away and find herself again. Later Katie lashed out at Sally for lying about her illness and told her to get over her obsession with Wyatt. Steffy learned she would be in pain for several weeks, and was released from the hospital with pain meds. She tried to make do without them and failed, taking almost the entire bottle. Finally, Ridge and Brooke kissed and professed their love to one another, but Shauna returned from Vegas and revealed she and Ridge were married.

Read the Bold & Beautiful spoilers to find out who concedes defeat. Then in order to get the latest soapy news sent to your inbox daily subscribe to Soaps.com’s newsletter. 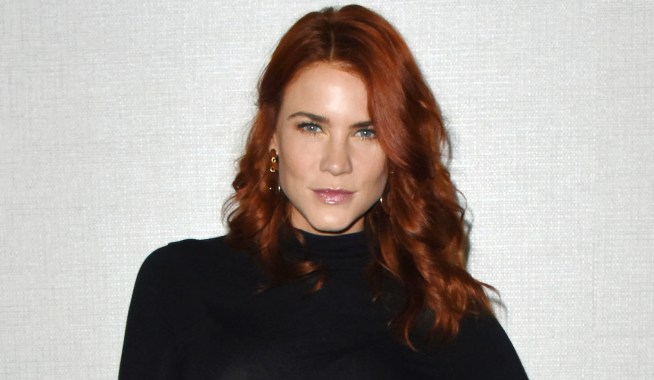 The Bold and the Beautiful's Courtney Hope Issues a Dire Warning: 'No Matter What You Think… ’ 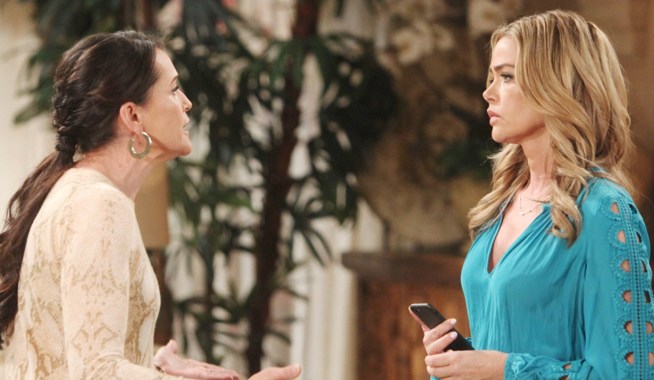