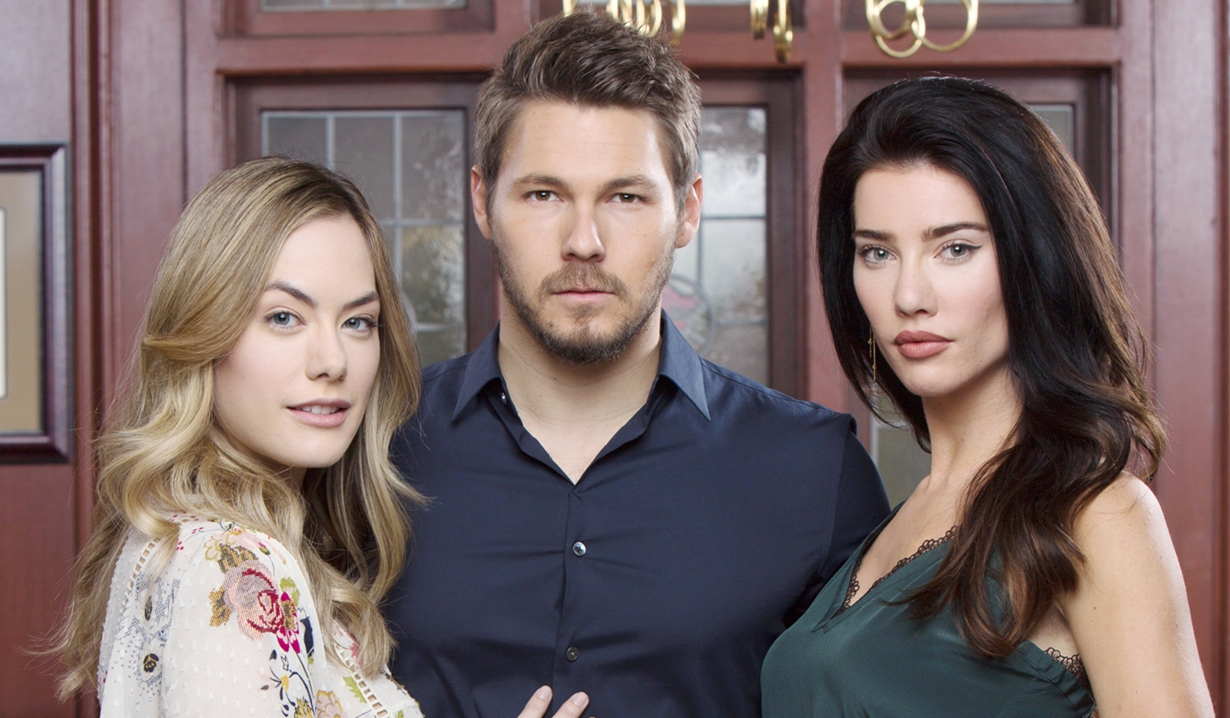 Bold and Beautiful rivals and their families could face an epic showdown.

The latest development in Steffy’s (Jacqueline MacInnes Wood) motorcycle accident storyline had Liam (Scott Clifton) and Hope (Annika Noelle) stepping in to help out with Kelly while she was in the hospital. Just before Steffy arrived back at home, Hope made a few remarks about how much she loved seeing the girls (Kelly and half-sister, Beth) together and how they had set up a room for Kelly in the cabin so they could have her anytime Steffy needed to rest. One doesn’t even need to be a seasoned Bold and Beautiful viewer to see where this could be headed, especially when you pair the ever-so-subtle hints about how much Hope likes having Kelly around with Steffy taking painkillers.

We all know nothing happens without a reason on soap operas, and speculation of an addiction storyline for Steffy only escalated with Dr. Finnegan (Tanner Novlan) warning her to take the prescription pain meds only as prescribed. Flipping back to Hope, eagle-eyed viewers watching Tuesday’s episode noticed that the camera panned to Hope for a reaction when Steffy took her painkillers after worrying about being groggy with Kelly in the house. While Hope’s expression was open to interpretation, chances are she was feeling some kind of trepidation while recalling her own dependency on anti-anxiety pills years ago.

All of this means there’s an excellent chance that Hope’s protective instincts will kick in if she suspects Steffy has developed a pain med problem…and since she’s already got a room ready for Kelly, she may suggest the kid is better off with them. As Steffy made it clear that Kelly is her miracle cure and how much she missed her during her hospital stay, cue a huge difference of opinion that could easily escalate into a full-scale battle over Kelly that would leave Liam waffling about what is best and hopelessly torn about what to do and caught between the warring women once again.

A custody battle over the child could also open the door to revisiting Kelly’s paternity, as Liam’s father, Bill Spencer (Don Diamont), was also a candidate and it’s a rare soap opera DNA test that isn’t up for later scrutiny or reversal. It would also bring in recent history, as Hope got custody of Steffy’s brother, Thomas’ (Matthew Atkinson) son, Douglas (Henry Samiri). This had Brooke (Katherine Kelly Lang) and Ridge (Thorsten Kaye) at odds as would any similar custody bid involving Kelly.

Prior to new episodes airing, headwriter Brad Bell teased that Steffy would have many men after her, and while a painkiller addiction and custody war doesn’t exactly fit into that vision, Dr. Finnegan is clearly smitten, and Steffy facing challenges will no doubt bring out the protective instinct in any man who has loved her.

Do you think this controversial storyline will happen? Let us know in the comment section after browsing through photos of Steffy Forrester throughout the years. Be sure to sign up for Soaps.com’s newsletter to get the latest news on the Bold and the Beautiful cast as well as other features delivered straight to your inbox. 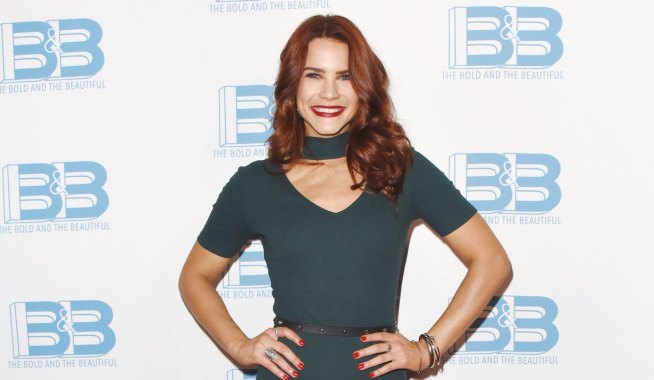 The Bold and the Beautiful's Long-Delayed Maya Storyline… May Finally Be Happening! 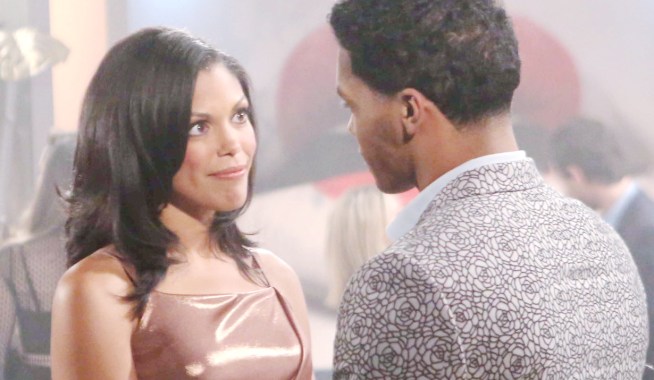