Bold & Beautiful Spoiler Video: Shauna Returns and Drops a Bomb — She and Ridge Are [Spoiler] 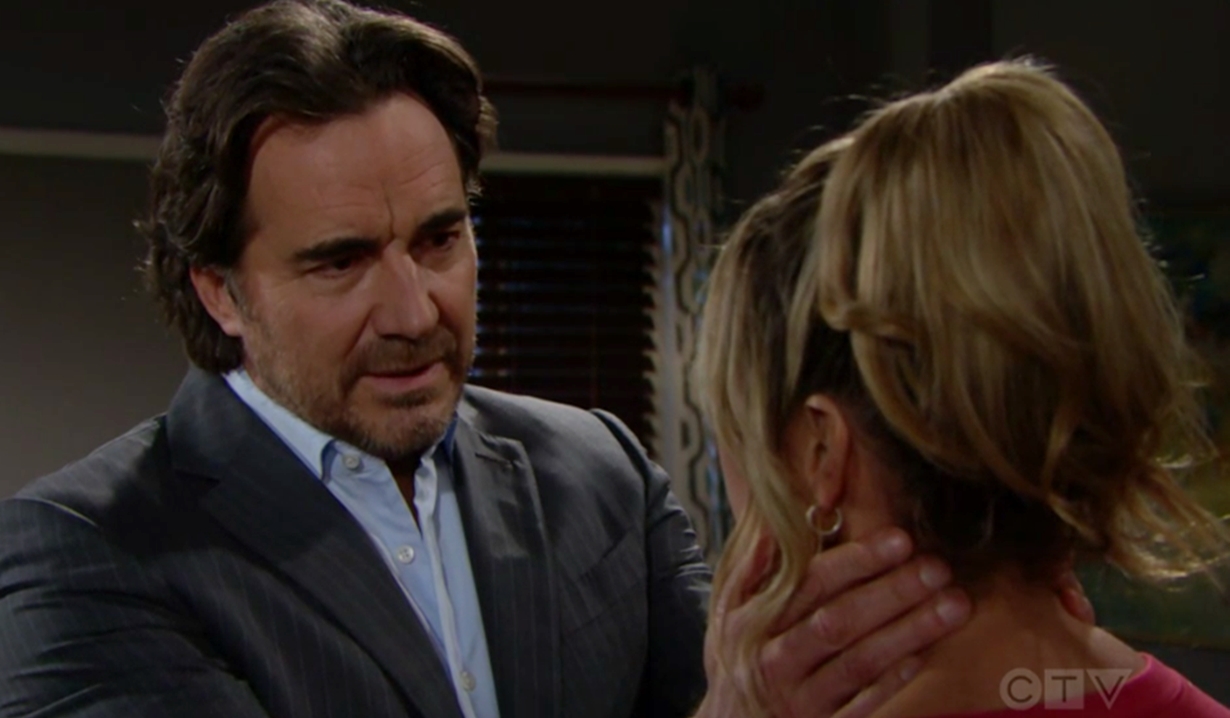 Till death do they part.

In the Bold & Beautiful spoiler video for the week of August 3 – 7, Brooke tells Ridge that they can’t let anything or anyone come between them again. Shauna returns to town and realizes Ridge doesn’t remember their night in Vegas. Shauna reveals they took vows and – spoiler alert- are married! Ridge later lets Brooke know that he can’t imagine not having her by his side, but she reminds him that he ran away with Shauna to Vegas.

Shauna returns from Las Vegas and drops a bombshell on Ridge next week on all-new episodes of #BoldandBeautiful! 💣 pic.twitter.com/iPnQlKjXHy

This past week, Ridge’s focus had been on Steffy after she was in a terrible accident while riding her motorcycle and collided with Bill’s car. Bill was guiltridden about the accident, but Steffy knew no one was at fault, and told him not to blame himself. Steffy learned from Dr. Finnegan that she sprained her back and fractured some ribs in the crash, which began to result in intense pain. The accident also shook Liam, who offered to take care of Kelly until Steffy is better and able to leave the hospital.

Read the Bold & Beautiful spoilers to find out who Sally gets a lecture from. Then in order to get the latest soapy news sent to your inbox daily subscribe to Soaps.com’s newsletter.

Courtney Stodden Comes Out as Non-Binary