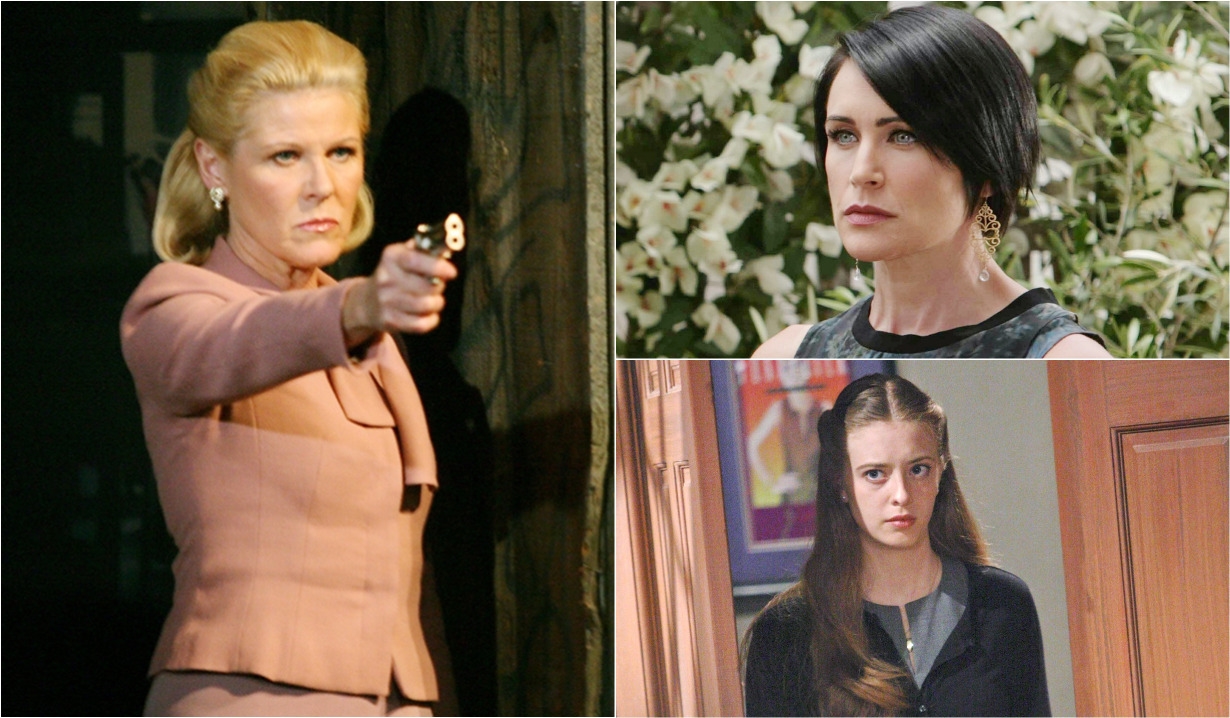 Bold and Beautiful characters who took things to a darker and/or scarier level.

Bold and Beautiful’s latest bit of crazy has featured Sally Spectra planning to ‘win’ back the love of Wyatt Spencer (Darin Brooks) by pretending she was dying, then kidnapping his high school sweetheart while plotting to have his baby in order to tie him to her forever. We’re still hoping Sally’s behavior will be explained by a soap brain tumor, though Sally could team up with Thomas instead, but that remains to be seen. Anyway, it had us thinking back to other characters on the CBS soap opera over the years who didn’t seem to be in their right minds at times and there was a handful who definitely stood out.

Now, keep in mind we’re not talking about your everyday, run-of-the-mill manipulations. Nearly every Bold and Beautiful character has pulled, or participated in, something questionable at one point or another in order to achieve a certain desirable outcome. Some have definitely straddled the line between sane and unhinged when their obsessions have gotten the better of them – Bill Spencer (Don Diamont) and his fixation on ‘Skye’ the skyscraper comes to mind. Zoe Buckingham (Kiara Barnes) followed her ex-boyfriend, Xander Avant (Adain Bradley) to Los Angeles from overseas, and was weirdly attached to her now-deceased cat, but she turned out to be okay, aside from covering for her baby-stealing father so he wouldn’t go to jail.

No, the characters who made the cut for the Bold and Beautiful Unhinged Hall of Fame are those who went to another level with their machinations and their actions… a darker and/or scarier level, if you will. Take a look at the gallery below and see if you agree or disagree, and let us know who you would add or remove from the list.

Be sure to sign up for Soaps.com’s newsletter to get more features, photos, and soap news delivered straight to your inbox.

<p>Sheila has committed too many unhinged acts to list — on both <em>Bold & Beautiful</em> and <em>Young & Restless</em>. Suffice it to say Sheila has blackmailed, drugged, poisoned, and shot people, not to mention being involved in scads of catfights — four with Quinn Forrester alone! She has kidnapped, attempted to kill, threatened to kill, and <em>actually</em> killed. Her latest crimes? After setting up reformed alcoholic Brooke to drink, she inadvertently murdered her own son, Finn, and then shot his wife Steffy, leaving them both for dead in an alley. She then plotted to finish off Ridge’s daughter for good!</p> 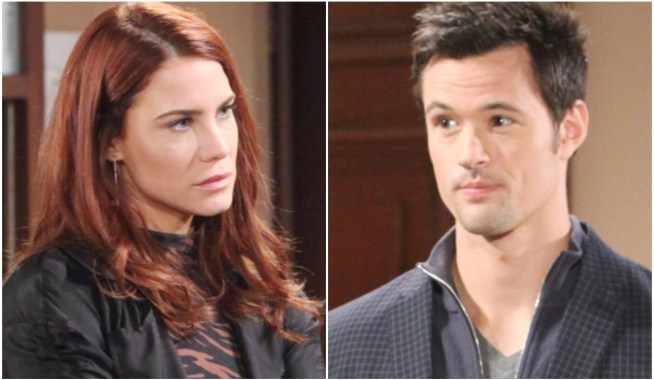 What’s Next for a Couple of Bold & Beautiful Baddies!

Bold & Beautiful’s Ashley Jones Reflects on ‘Tough Dark Times’: ‘I Can Barely See Through My Tears Writing This’ 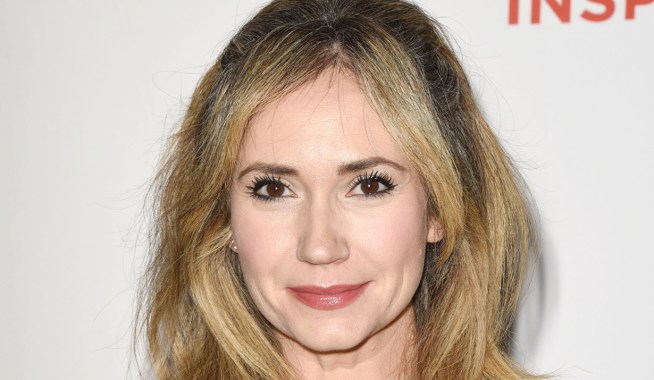