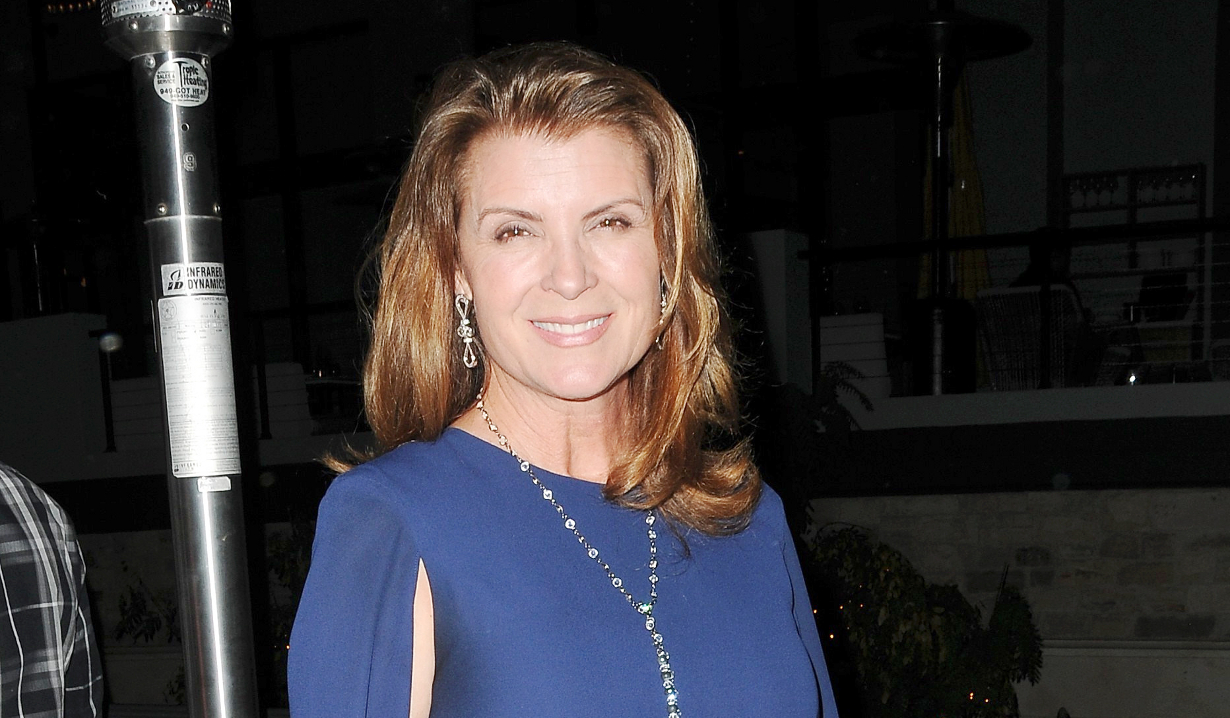 CBS soap operas’ favorite villainess is down and out.

CBS daytime star Kimberlin Brown, whose alter-ego, Sheila Carter, is one of the most missed characters on both Bold and the Beautiful and Young and the Restless, took to Instagram to update followers that she was recovering at home after surgery on July 23. Brown’s foot and lower leg were in a cast in the accompanying photo and she explained, “Back from surgery yesterday 🙂 A bit of a road to recovery ahead.” She also reached out with a message to followers and said, “Thank you for all of the well wishes.”

Back from surgery yesterday 🙂 A bit of a road to recovery ahead. Thank you for all of the well wishes ❤️ @boldandbeautifulcbs @boldinsider @youngandrestlesscbs @kimberlinbrownarchives

On July 11, Brown had shared a photo of a kneeling scooter and quipped, “My new best friend!” The actress then went on to let followers know she had broken her heel on Monday July 6. She added, “I’m meeting with the surgeon next week. Really bad break.” Sounds painful! Disappointed, she also used the hashtag #theregoesmysummer. Such a bummer.

Brown recently celebrated her son’s engagement and enthused about getting a new daughter in the family, so here’s hoping her recovery is as quick as possible so she can get back to enjoying wedding planning activities.

Brown’s last appearance on Bold and Beautiful as Sheila Carter was in March 2018. Her other past daytime roles include Judge Cressman on All My Children, Paige Miller on One Life to Live, Rachel Locke on General Hospital and Port Charles, and Shelly Clark on Another World.

Feel free to check out the gallery of Bold and Beautiful characters whose exits we’re still not over (including Sheila Carter) below. Be sure to sign up for Soaps.com’s newsletter to get more features, photos, and soap news delivered straight to your inbox.

Here’s Our First Reaction to Bold...

The Bold and the Beautiful's Tanner...