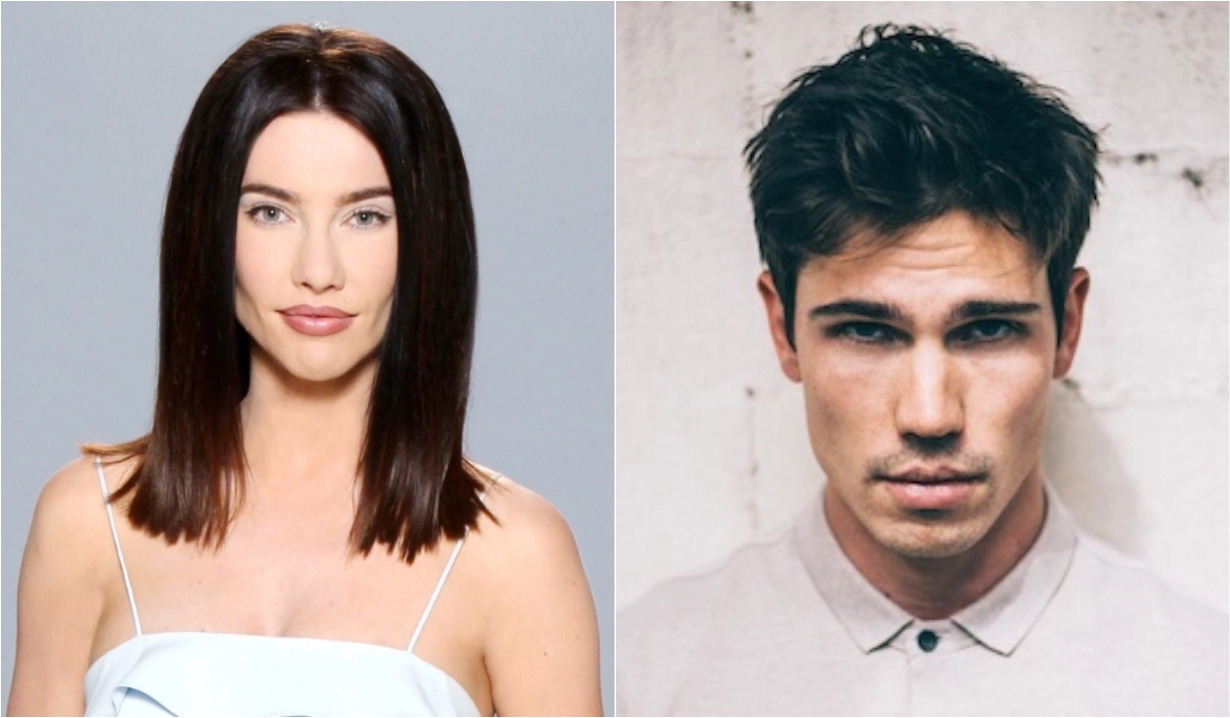 Bold and Beautiful actress Jacqueline MacInnes Wood was first up on Entertainment Tonight’s segment on the show returning following the lockdown on July 22 and talked about what it was now like shooting intimate scenes amid the new safety protocols. She described, “People’s wives and husbands coming in and looking exactly like the character.” and specifically mentioned Denise Richards’ husband, Aaron Phyper being on set. As for her own husband, Wood laughed, “He’s making jokes, he’s like, ‘When is my time’, but yeah, he may have to come in for a few shots here and there.”

Brad Bell was up next and confirmed the subterfuge actually works when filming. When asked if he tried to make real-life partners look like the characters somewhat, Bell detailed, “We are wigging them, we’re matching, of course, wardrobe and make-up,” then teased, “Once in a while if you look closely you’ll see a sideburn is a little longer when they get in tight on that kiss.”

It was revealed that Bold and Beautiful is now shooting two episodes a day, with a health advisor on set, regular testing, and there will be no big party scenes. Bell explained the cast members act with something close up (he held up a TV remote near his face) so it “brings their voice down” and “brings their eyes to the right spot,” then “when you edit both sides together, you’ve got a very intimate scene.”

Denise Richards (Shauna Fulton) chimed in, “We were asked if our significant other would step in. Otherwise I have to have my love scene with a mannequin, which is fine, but I’d much rather my husband.” Wood admitted, “It can be a little difficult at times when you want to go to reach to touch someone.”

The Entertainment Tonight segment also included newcomer Tanner Novlan, who plays Steffy’s new love interest, Dr. John ‘Finn’ Finnegan. He shared that his real-life wife, Kayla Ewell, who formerly appeared on Bold and Beautiful as Caitlin Ramirez, hasn’t been called upon to come to the studio yet, but joked that it works for him at home because if he ever wants to ‘schmooze’ on his wife he can say he needs to rehearse.

Watch the video interview below, then feel free to check out the gallery of Bold and Beautiful stars and their real-life partners, then make sure you’re signed up for Soaps.com’s newsletter to get more soap news delivered straight to your inbox. (Disclaimer, the video is shaky on some browsers. We recommend Firefox for those experiencing issues viewing. Alternatively, watch at Entertainment Tonight.) 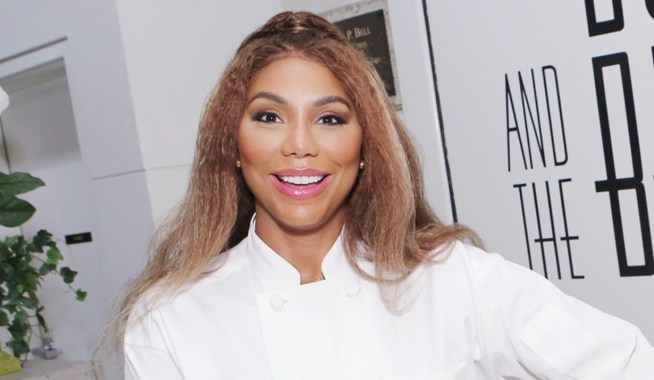 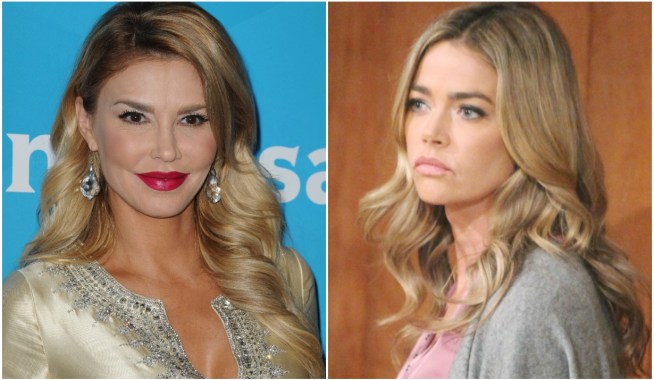