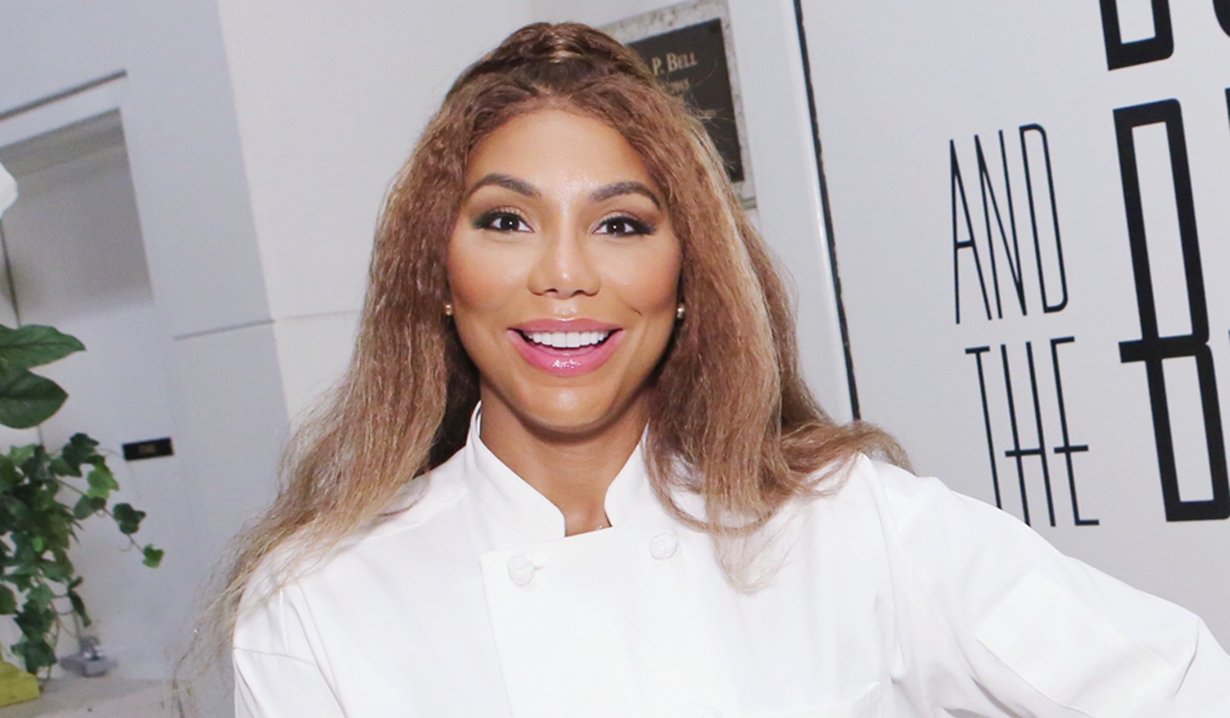 Tamar Braxton has been transferred to a new facility.

On the heels of the startling news that past Bold and Beautiful guest star, Tamar Braxton (Chef Chambre), had been hospitalized following a possible suicide attempt after 911 was called to The Ritz-Carlton in Los Angeles on July 16, come reports that she has regained consciousness. According to a source who spoke to E! News, Braxton was awake and communicating, but “is not out of the woods by any means.”

The star, age 43, has been transported to “new hospital specializing in mental health care” for “for further evaluation and treatment,” and is being watched closely by her doctors. With regard to the possible suicide attempt, a source close to the family insists that Braxton’s boyfriend, David Adefeso, who was with her the night of the incident, “does not believe that she was trying to kill herself, despite experiencing some rough times in quarantine.”

We tv, producers of the upcoming reality series, Tamar Braxton: Get Ya Life!, issued a statement after the star’s hospitalization stating, “Tamar Braxton has been part of the WE tv family for nearly a decade. We are keeping her and her family in our thoughts and prayers and joining with her fans sending strength and healing at this difficult time.”

More: Which B&B storyline has you tuning back in?

Real Housewives of Atlanta star Nene Leakes took to Instagram to relay that she had spoken to Braxton and said in part, “Spoke to her and David today! I say that to say this…check on your strong friends! Try not to judge so much! know that there are people being treated wrong for real and It’s really painful. I know Tamar is gonna get thru this but please pray for her strength.”

It sounds like Tamar Braxton’s in good hands and we wish her a full recovery.

Feel free to peruse the gallery of soap opera guest stars below, and sign up for Soaps.com’s newsletter to get more up-to-the-minute soap news and features delivered straight to your inbox.