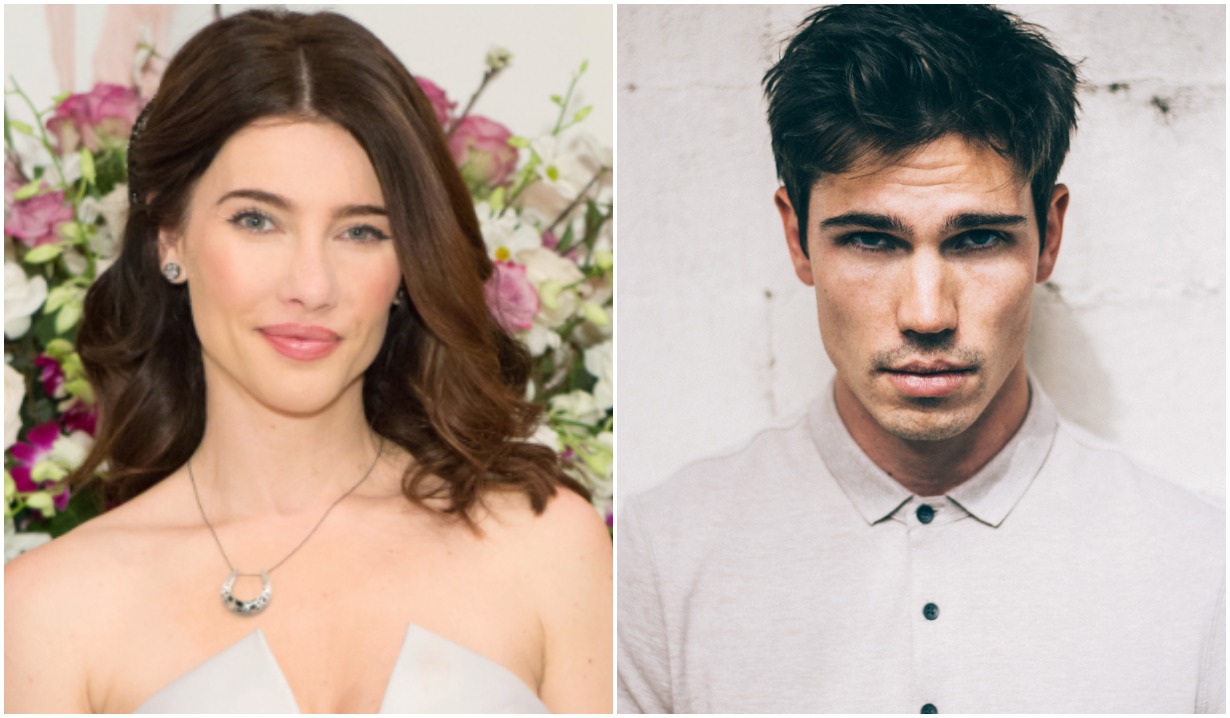 The new hunk can play a little comedy before cranking up the drama.

Chances are, when you first heard that The Bold and the Beautiful had hired Tanner Novlan to play Steffy’s new guy, you said… “Who?” Then someone said, “Liberty bibbity” and you instantly knew that they meant “the hot guy from the Liberty Mutual commercial.”

Rare is the ad that people actually want to see over and over again, yet Novlan’s star-making spot — in which he plays a spokesperson who repeatedly flubs his lines, much to the frustration of an off-screen director — has over a million views on YouTube.

Think about that for a moment: People love the commercial that they saw on television so much that they are seeking it out on YouTube to watch and share with friends.

Which is why The Bold and the Beautiful needs to immediately put out an ad of its own, featuring Novlan flubbing lines and faux-frustrating some of his new co-stars, questioning how characters are related. “Wait,” he might say to Jacqueline MacInnes Wood of her alter ego, Steffy, “your character has been with this Liam dude and his brother? And their father? Whoa!”

Quicker than you can say “viral sensation,” the soap will have introduced Novlan to the audience before he’s even made his debut as Dr. John “Finn” Finnegan in the Thursday, July 23, episode (the show’s second shot post-shutdown). Better still, they’ll likely have caught the attention of potential new viewers, too!

Have you never seen the commercial? You can watch it above. Then, while you ponder the fact that in real life, Novlan is married to B&B alum Kayla Ewell (ex-Caitlin), you can peruse the below photos of other cast members and their off-screen better halves.

The Bold and the Beautiful at Last...

Everything You Need to Know About...