The Bold and the Beautiful at Last Announces the Date That It Will Begin Airing Brand-New Episodes — Plus, Spoilers *for* Those Episodes! 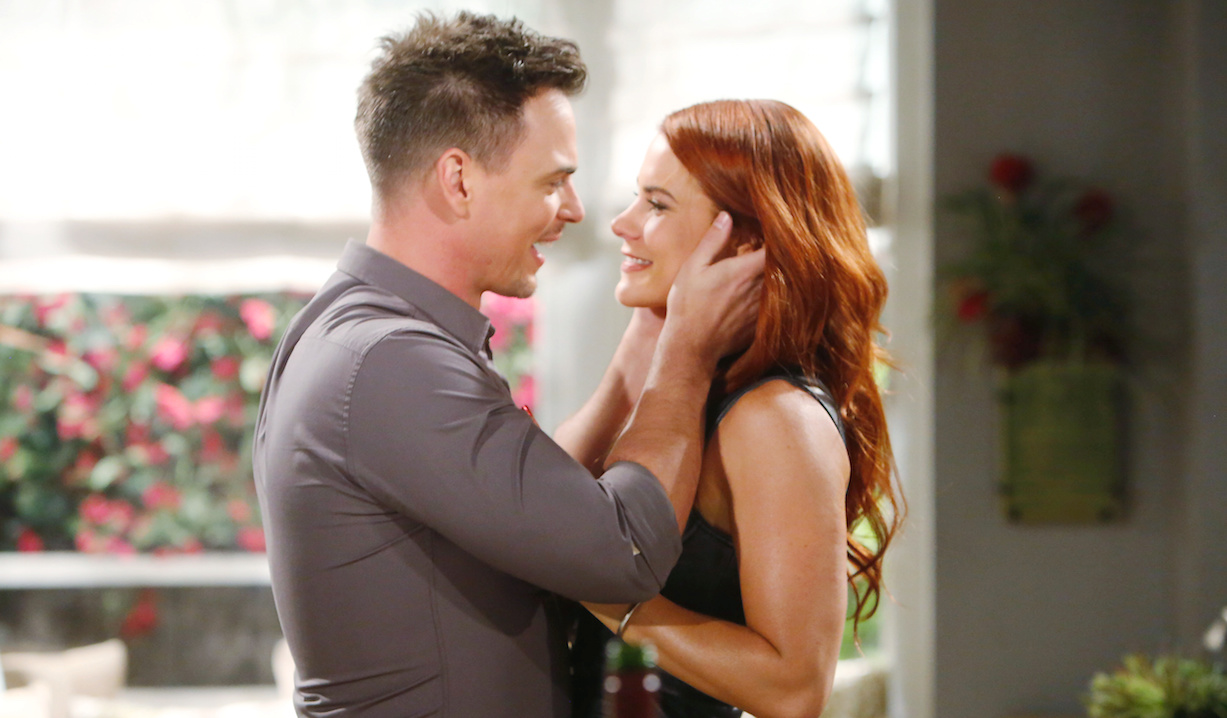 Mark your calendars for Monday, July 20!

The Bold and the Beautiful is alive and kickin’! As first reported by our sister site TVLine, the CBS sudser — the first scripted series to resume production in the US after Hollywood’s months-long shutdown — will begin airing new episodes on Monday, July 20. But there’s a twist; hey, it’s a soap, so there oughta be, right?

Two of the episodes that will air the week of the 20th — Tuesday and Wednesday’s — were actually taped pre-shutdown. Monday, Thursday and Friday’s, on the other hand, were shot post-shutdown, with the entertainment industry’s new safety protocols in place.

As executive producer/headwriter Bradley Bell previously told The Hollywood Reporter, “We’ve been modifying our spaces, modifying our studio, our booth” and planning to have the cast and crew tested “at least once a week.” When it comes to love scenes, he intended to use “the tricks of the business. We’ll shoot one side of the couple in a romantic scene alone in the room, but looking at a spot very close to them, and then shoot the other side alone. When we edit it together, it will look like they’re nose to nose.”

Read on to find out what The Bold and the Beautiful has in store for its first week of new episodes:

It’s a big day for Carter, and he’s not even officiating a wedding! First, Katie catches him up on how Quinn torpedoed Brooke and Ridge’s “We’re together again!” party, then the lawyer and Zoe recap Thomas’ downfall and Liam and Hope’s reunion. Finally, Carter and Zoe find out about not only Sally’s illness but Wyatt and Flo’s well-intentioned response to the redhead’s grim prognosis.

Wyatt picks up with the scene that Soaps.com named the Best Unintentional Cliffhanger of 2020… So Far, walking into the beach house where Flo has just been conked on the head. Apparently, though he’s dismayed by what he sees, he doesn’t see everything, because later, Sally and Dr. Escobar are able to haul an unconscious Flo to Sally’s apartment and tie her to a radiator. When Flo realizes that she’s basically been kidnapped, her low opinion of her abductor sinks even further. (At least we know that Flo eventually makes it out of this pickle OK.) In other developments, Bill tells Katie that he’ll accept the consequences of his actions — you know, that kiss that he and Brooke shared — so long as those consequences don’t include losing her and Will.

Despite how out of control everything has gotten, Sally shocks Flo and even Dr. Escobar with a pregnancy plan. And — keep in mind that this episode was shot pre-shutdown — Steffy spends some quality time with her motorcycle, only to be involved in an accident.

Turns out, Bill (!) is the driver of the car that hit Steffy! When he has her rushed to the hospital, we meet hot doc John “Finn” Finnegan (new cast member Tanner Novlan), who will become his patient’s next love interest. Meanwhile, Wyatt sees a message from Flo just in time to interrupt Sally’s stab at seduction.

At the hospital, when Bill isn’t working overtime to think of new and different ways to apologize for almost making roadkill of Steffy, he calls Ridge to let him know that his daughter’s in the ER. Elsewhere, the fit hits the shan as Wyatt demands that Sally tell him where Flo is.

While you digest all of that information — we know, it’s a lot (and exciting!) — why not reacquaint yourself with who’s who on The Bold and the Beautiful by perusing these gorgeous portraits of the current cast? 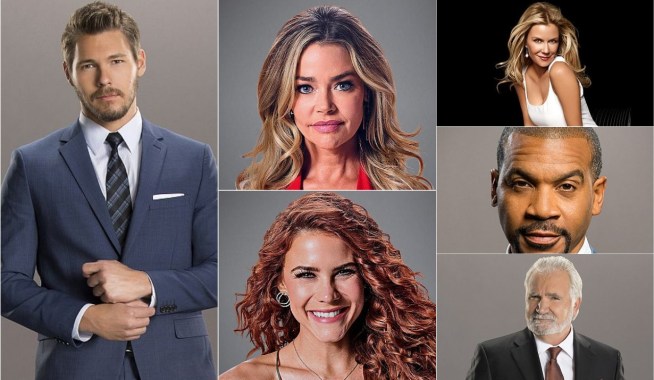 A Who's Who of Bold & Beautiful's Current Cast & Characters 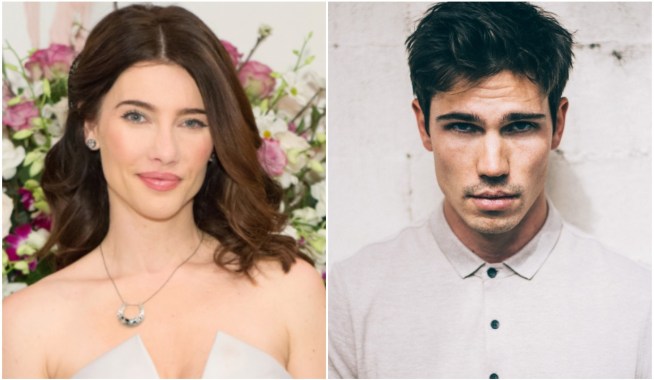