Bold & Beautiful Shocker: Why Zende’s Return With a New Face Might Have Just Doomed One Couple’s Marriage! 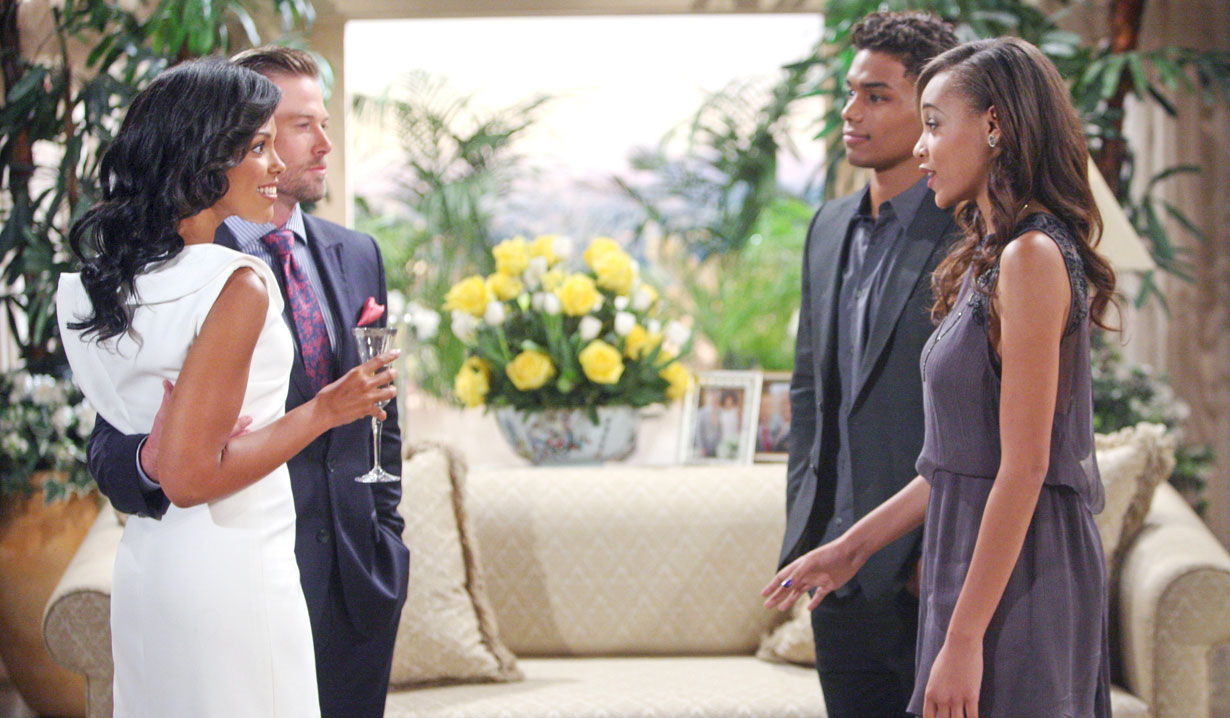 What drama will surround Zende when he returns?

Zende Forrester Dominguez, who was last seen in 2017, will be back on the canvas when The Bold and the Beautiful returns with new episodes. Last played by Rome Flynn (How to Get Away With Murder), Zende has been recast with Delon de Metz. While we wait to find out what brings Zende back to Los Angeles, refresh your memory on the returning Forrester.

An orphaned Zende was first played by Daniel E. Smith from 2001 – 2002 when Kirsten Forrester and Tony Dominguez adopted him after meeting him in Africa. After spending time in Los Angeles, Zende moved to Miami with his parents. When he returned as an adult in 2015, Zende, played by Flynn, interned at Forrester Creations. The character would go on to become a photographer and a designer.

At Forrester, Zende met and fell for Nicole Avant. He backed off though when she decided to become a surrogate for her sister Maya Avant and Zende’s uncle Rick Forrester. After breaking up, he became distracted by Nicole’s childhood friend Sasha Thompson, who turned out to be Nicole and Maya’s half-sister, but his heart belonged to Nicole. Even though Zende and Nicole reunited, Sasha would remain an issue for them by faking a pregnancy and then sleeping with Zende when he disagreed with Nicole over her serving as a surrogate for a second time. Nicole eventually forgave Zende for the tryst and they became engaged.

After getting married, Nicole sought custody of Maya and Rick’s baby Lizzy, but a disapproving Zende was able to talk her out of it. Zende then found success as a designer at Forrester and grew close with Maya, who arranged a job for him at Forrester International out of fear Lizzy was too close to Nicole. Zende took the job, and he and Nicole moved to Paris.

There’s no word on Nicole’s return, leading us to wonder what that means for their marriage and what brings him back. What do you want to see when Zende returns? Vote then take a look at some memorable Bold and the Beautiful friendships in the gallery below.

<p>Quinn Forrester and Shauna Fulton were offscreen besties in Las Vegas long before they reconnected in Los Angeles. Quinn, who is married to Eric Forrester, pushed for a Shauna and Ridge Forrester love match in hopes the two would become family.</p> 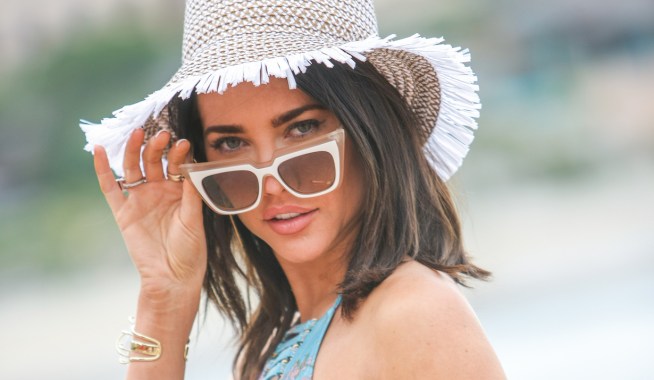 The Bold and the Beautiful Casts Steffy's Love Interest — Plus, a New Zende! 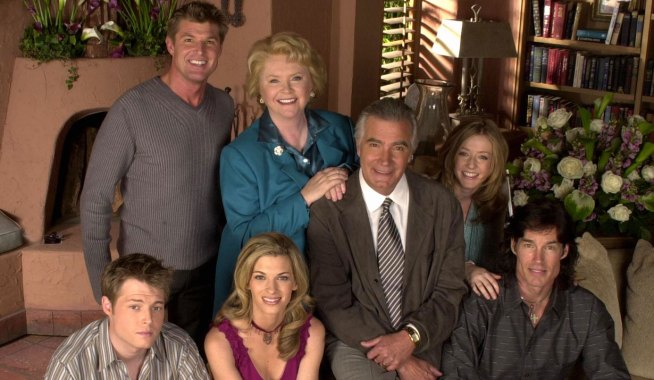