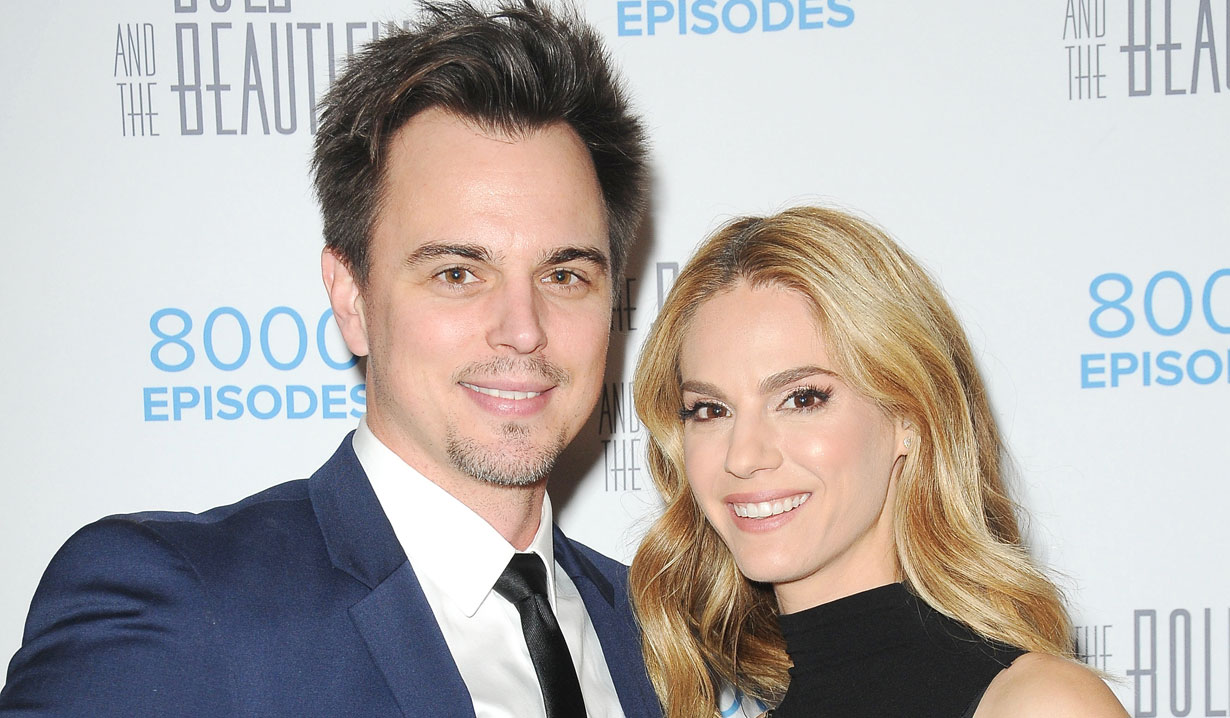 Bold and Beautiful couple yuck it up in the kitchen.

Darin Brooks is back at work at Bold and Beautiful as Wyatt Spencer and posted a selfie wearing a face-covering for his first day at the studio. There’s no word if his wife, Kelly Kruger Brooks will need to stand in for his onscreen partner Flo Fulton (Katrina Bowden), however, due to safety precautions.

Back at it! Day 1! Good to be back! ❤️ you all! #SetLife @boldandbeautifulcbs

What we do know is that Kruger Brooks is at home being a fabulous mom, to Everleigh Brooks, including making the tot a DIY sandbox to play with, and asking followers to guess what the ‘sand’ was made from.

We made our own DIY sandbox today! What do you think the sand is made out of?? Video coming soon 🤣 #keepingbusy #momlife #DIY

The actress, who plays Mackenzie Browning on Young and Restless and appeared as Eva the publicist on Bold and Beautiful, later shared a video on her YouTube channel with the answer…and it’s an amazing mom hack indeed. Let’s just say it doesn’t matter if Everleigh eats it, which is brilliant.

Kruger Brooks also took to Instagram to bemoan the amount of time she spends in the kitchen cleaning, which co-star Katrina Bowden confirmed in the comment section and said, “Literally every time we talk on the phone, you’re cleaning the kitchen so I know this is true.”

Who’s with me?? 🙋🏼‍♀️ (@tiktok are coming back!) #momlife #inthekitchenalldayeveryday

While there may be some truth to the exhausting cycle of cooking and cleaning, the actress was happy to share her recipe for Turkey Chili on her YouTube channel as well. The video, which is labeled ‘Kelly’s Kitchen’ features Darin Brooks (who is clearly filming) laughing knowingly and cracking his wife up throughout. In the end, she admits it’s her husband’s recipe and she’s passing it off as her own. Too cute.

Check out Kelly Kruger Brooks and Darin Brooks in our Bold and Beautiful gallery of real-life partners below, then make sure you’re signed up for Soaps.com’s newsletter to get more features and soap news delivered straight to your inbox. 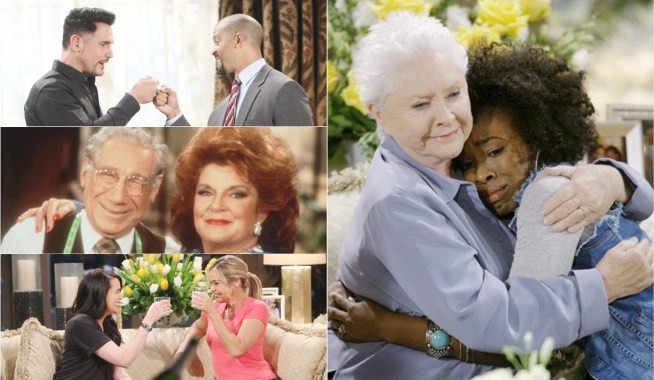 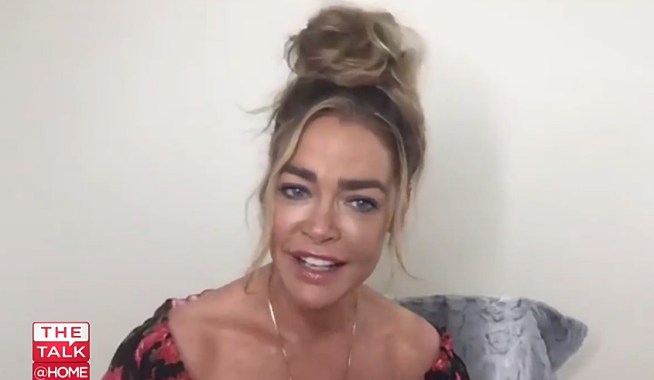